How Xi Jinping cares about Pudong's opening-up and development 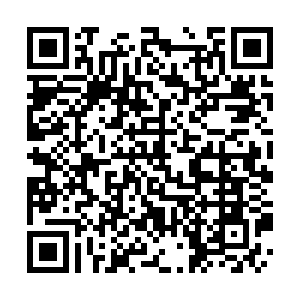 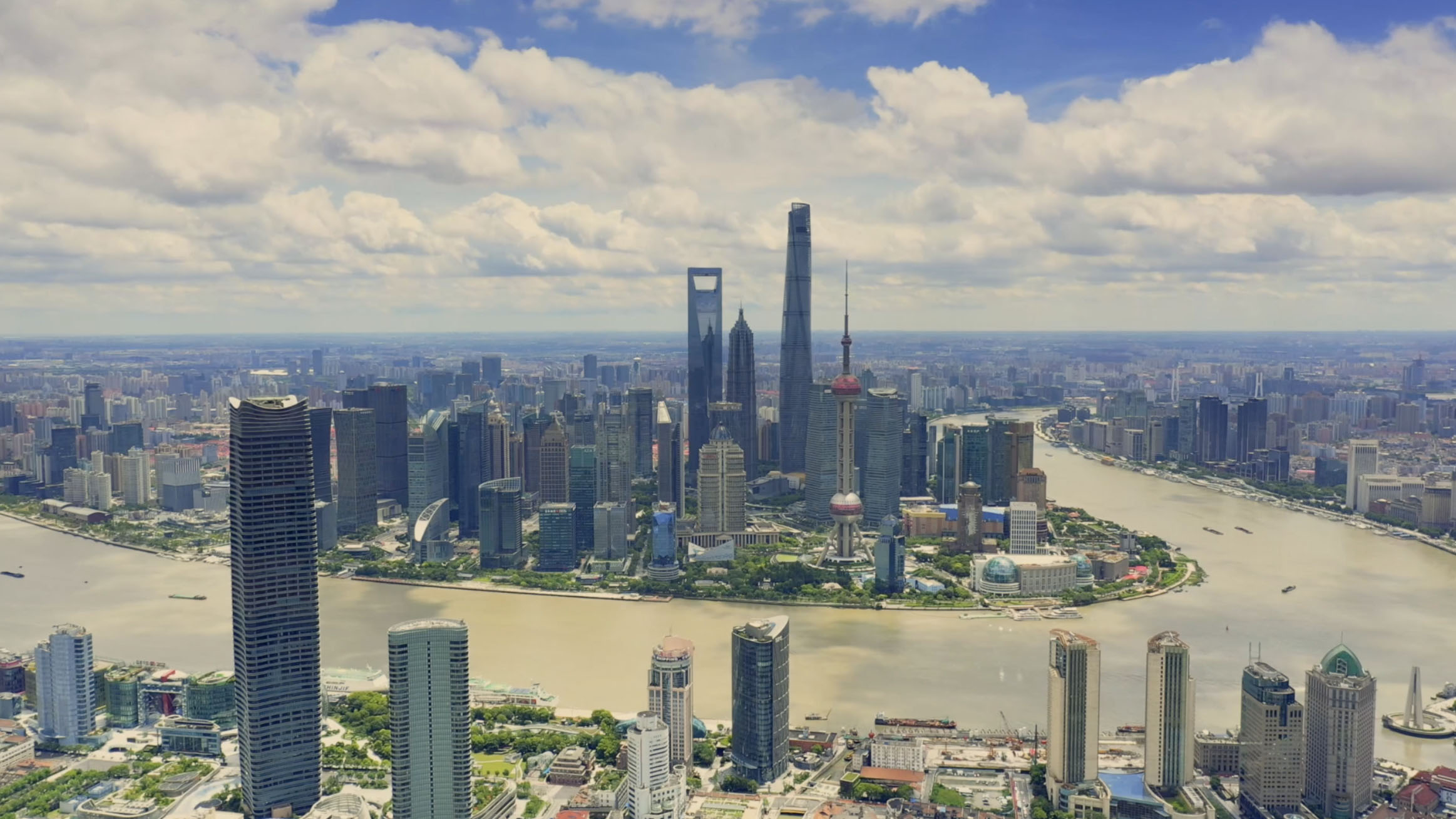 On April 18, 1990, the Central Committee of the Communist Party of China and the State Council announced the opening-up of Pudong, eastern China's Shanghai Municipality. Since then, Pudong has been a pioneer of opening-up in China. Chinese President Xi Jinping worked there and attached great importance to the opening-up of the area. Thirty years on, Pudong is now embarking on a new journey of reform and opening-up.