How to restore international trade after the pandemic ends
Djoomart Otorbaev 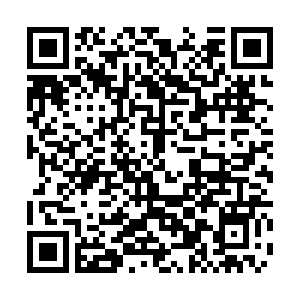 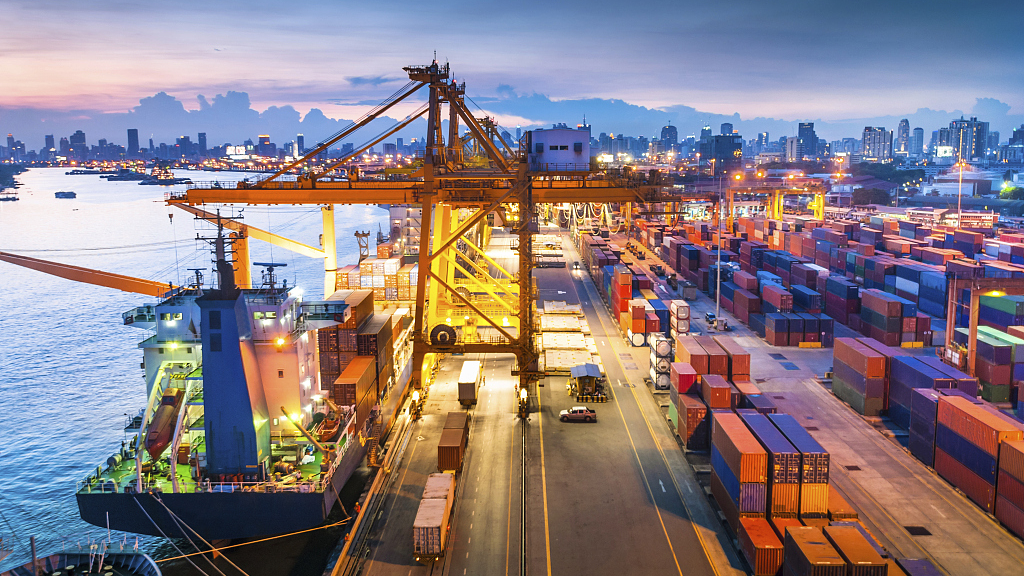 It is clear to everyone that the global crisis of the world economy caused by the pandemic will have unprecedented economic consequences. Managing Director of the International Monetary Fund (IMF) Kristalina Georgieva was quite emotional last week: "Never in the history of the IMF have we witnessed the world economy coming to a standstill," she said. Just three months ago, the IMF predicted global growth at 3.3 percent this year. Now it has replaced it with a contraction of 3 percent.

The depth and duration of the economic downturn will depend on how long governments maintain their lockdowns. Many expect the constraints to last into the summer.

The Organization for Economic Cooperation and Development (OECD) estimates that for each month of containment, there will be a loss of 2 percentage points in annual GDP growth. The IMF has modeled a few scenarios. In the worst case the global economy would shrink by around 11 percent rather than 3 percent.

International trade is the undoubted driving factor of economic growth. In 2018, the global trade value of goods throughout the world, which is referred to as the exchange of capital, goods and services between different countries, amounted to approximately 19.5 trillion U.S. dollars, which a nearly tenfold increase from 1980. It was one of the main reasons for the gross world product growth. Meanwhile, it was up 7.6 times.

On April 8 the World Trade Organization (WTO) stated that global trade would fall this year by between 13 percent and 32 percent. For comparison, at the height of the financial crisis in 2009, trade dropped 12.5 percent.

The more pessimistic case would amount to a decline in global trade similar to what happened in the great depression 90 years ago but in a shorter period. "These numbers are ugly and there is no way around that," WTO Director-General Roberto Azevedo told a press conference. Comparisons with the financial crisis and even the Great Depression of the 1930s were inevitable, he said.

However, unlike then, banks were not short of capital and the economic engine is in decent shape. WTO economists estimate that if the pandemic is brought under control relatively soon, trade and output could potentially rebound nearly to their pre-pandemic trajectory as early as 2021. Visionary policy decisions to keep the markets open and predictable, and confidence of businesses and households about the near future are now required.

The state of the global economy will critically depend on how the structure of global trade will be changed during the pandemic period. That is why a correct forecast of rehabilitation of international trade and its return to a predictable recovery is so important for the quickest restoration of the world economy. 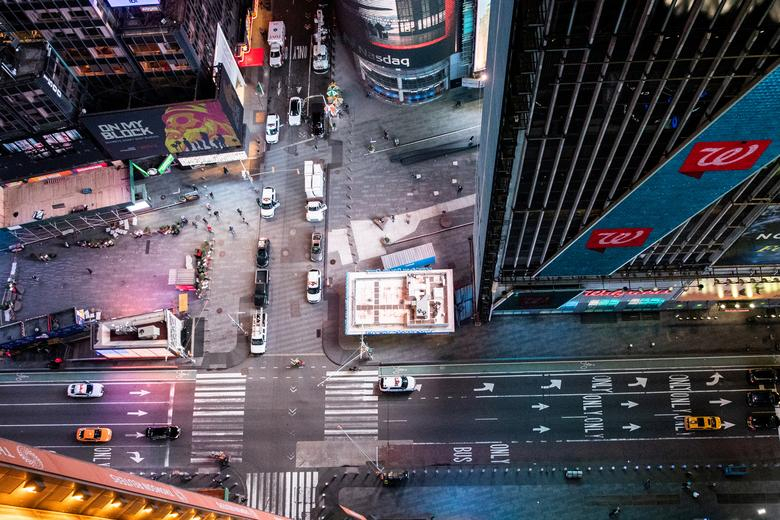 World trade in the past few decades has developed not as a truly international, but rather as an internal corporate business. According to various estimates, from 35 to 50 percent of goods crossing national borders belonged to a particular corporation.

The growth rate of international trade began to decelerate from the beginning of the 2010s. As trade friction between the United States and China intensified, the countries and corporations began to realize the risks associated with the impact of the possible loss of one supplier on the entire production chain.

Deeper localization and the reduction in the number of jurisdictions in supply chain planning have become a global trend. In 2019 international trade volume even fell a bit while the global gross product grew by 2.9 percent.

What is happening now is that some governments are moving fast to deliberately disrupt well-established international supply chains by blocking their export of items considered to be "strategic." Priorities currently include, for example, food security or medical supplies.

These days we are seeing how trade restrictions and new tariffs destroying the international competition in production and distribution of wheat, flour, medicines, protective equipment or ventilators.

It is quite likely that we will see more and more trade nationalism when it comes to what individual governments regard as essential goods or resources required for the security of the population. Let's just have a look into two recent cases.

The U.S. government is trying to redirect 3M's production of safety equipment from its Singapore factory exclusively for the U.S., even though 3M has been producing equipment for other customers.

Similar pressure was exerted on a U.S. factory of the Dutch firm Philips Electronics, which produces ventilators, to prioritize a supply exclusively to U.S. customers over clients from other countries.

Trade nationalism will evolve toward a new, more established phase of international trade through the development of regional clusters. Given the gap or major decrease in global value chains, regional associations such as the European Union, ASEAN, Mercosur or Shanghai Cooperation Organization will play an important role.

While some favored industries might get short-term benefits from "political" attempts to create wholly national supply chains, many more would lose, and so would the consumers already hit by the recession. This would place a brake on the recovery.

In the longer term, the loss of specialization and scale would lower growth and productivity. The world's internal reorganization is inevitable. Closer attention to "sovereign globalization," aimed at our cultural characteristics and localized solutions will continue after the end of the epidemic. Responding to this crisis by turning further inward would add further uncertainty to the world's economic recovery and will not improve ordinary people's lives. Trade and economic self-isolation should not become the new normal in our lives.