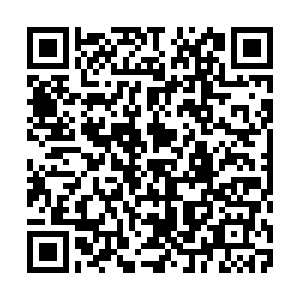 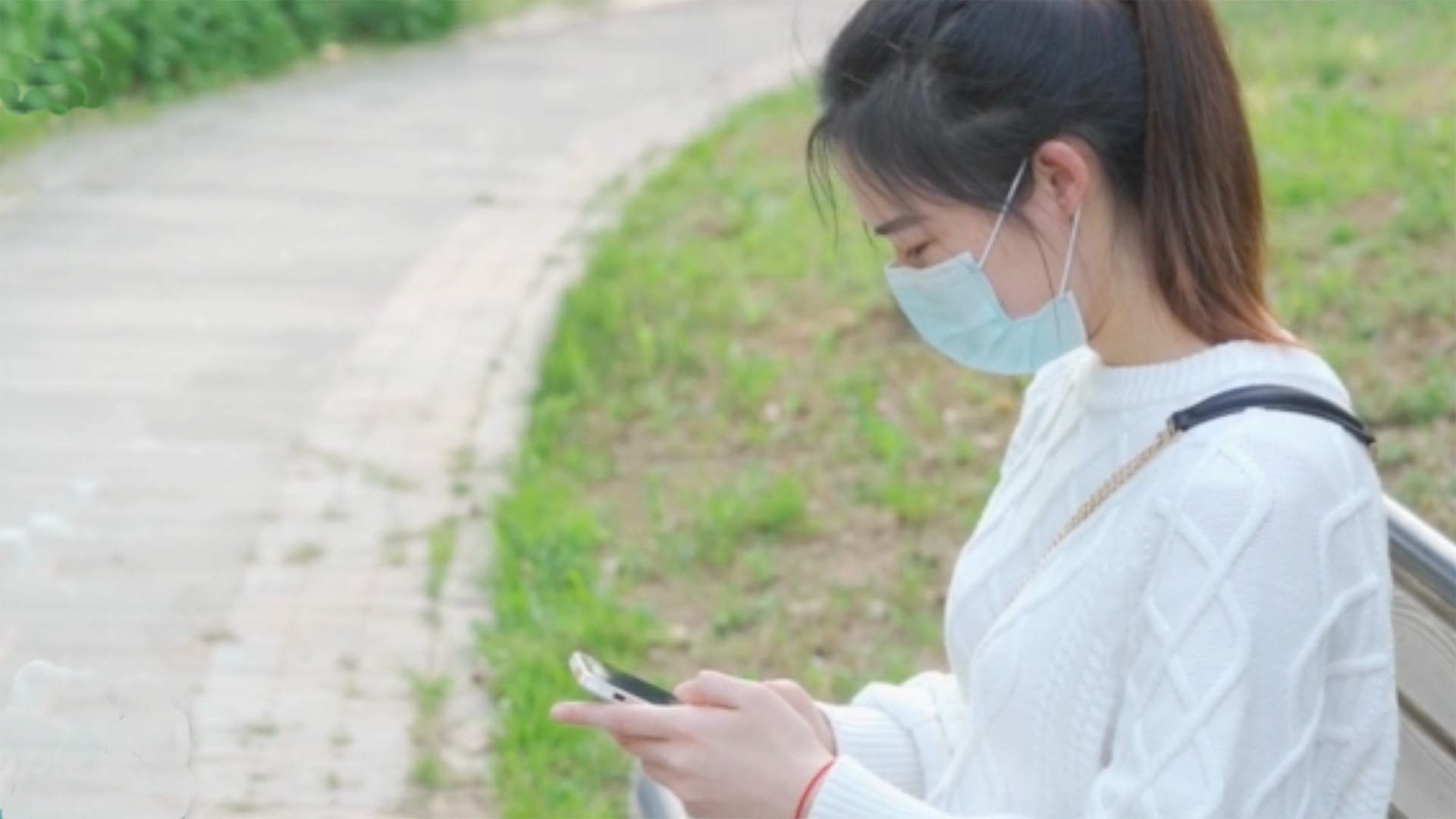 Ever since I came to Wuhan two and half months ago, I have been looking for opportunities to speak with young locals — especially those who have to halt their studies as universities closed. Now, I finally got my chance after the lockdown lifted on Wuhan.

Estimates are that over 400,000 young people will graduate this summer in Hubei Province — with Wuhan as the capital. Not only will they not have a graduation group photo taken, but also will they not find a job easily.

Ke Meiting from Wuhan got her job offer last fall — a usual time for companies to start recruiting university seniors ahead of their graduation. She thought it was not that hard to find a job and it was from a prestigious company and a new city she wanted to move. Yet, the COVID-19 pandemic came, and her almost perfect career plan got shattered.

"It has been postponed more than once. I am worried," said Ke Meiting. The young finance major used her degree to analyze what she could be facing.

"Because of the virus outbreak, many companies have been impacted financially. Some companies have already started laying people off or opening fewer positions to cut losses," said Ke.

While Ke's company has not officially denied their original offer to her, some of her friends have run into situations in which contracts were withdrawn.

There are luckier young souls. Software developer to be Duan Rui spoke with me one day before he went to Shanghai for his first job.

"In fact, I am very much like my parents. They traveled to the north and south for work when they were young. I do not want to limit myself to one small place. I think Shanghai has more opportunities for me," said Duan.

His employer in Shanghai — a game developer — was kind enough to wait for him until the Wuhan lockdown was lifted. The company also promised to cover the costs during his 14-day-quarantine in Shanghai— a preventative measure taken by the local government on individuals coming from Hubei.

Yet, at least 10 percent of Duan's class have not yet secured a job. Duan said his major used to have nearly 100 percent employment rate after graduation. While the outbreak has not affected him, it is troubling a handful of his classmates.

Universities are now trying to lend help by moving job recruitment online., and policies have been rolled out for universities outside Hubei to help those in the worst hit region by the virus.

"We are working with Southwest University and they are going to share their online recruitment platforms as well as online employment guide courses with us," said Professor Li Weidong, the vice president of Jianghan University in Wuhan.

Li said the partnership would offer his students from Southwestern China a lot of help and he urges students to actively seek new opportunities online.

In addition to fresh graduates, I also ran into another young man who has been working for Wuhan's IKEA store — the first IKEA ever opened in central China. He had not resumed working. While the company is offering a monthly stipend, it is too small to sustain daily life. After the lockdown lifted on Wuhan, he had to find a part-time job at a car wash for 200 yuan (around 30 U.S. dollars) per shift.