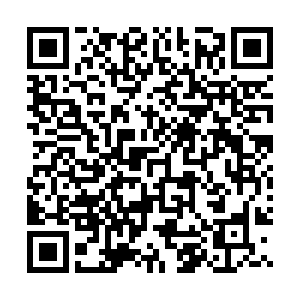 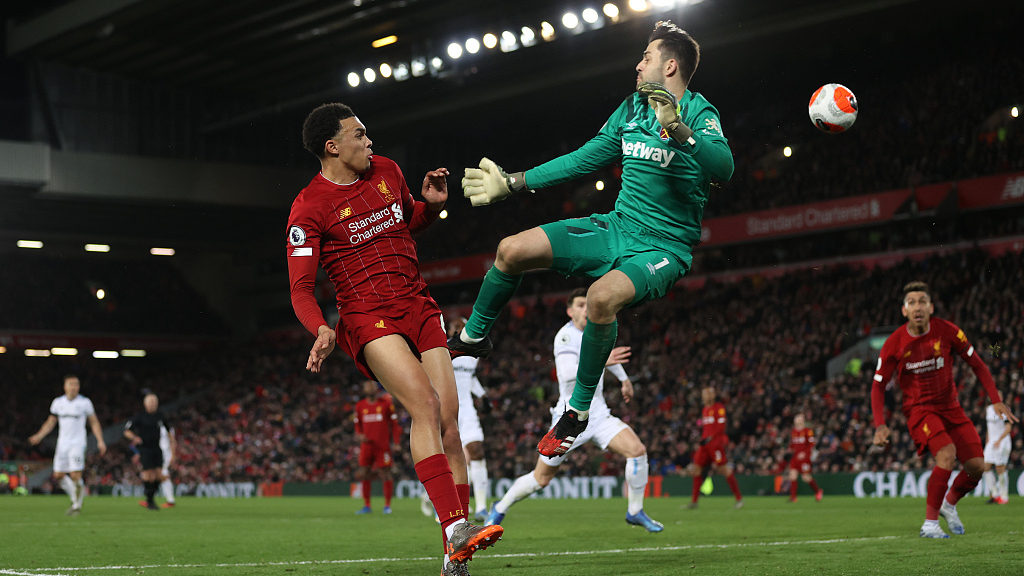 Several top-flight players have signed up to represent their clubs in the ePremier League Invitational tournament next week to generate funds for Britain's National Health Service (NHS) during the novel coronavirus pandemic.

The inaugural edition of the knockout tournament will see players test their FIFA 20 video game skills against each other between April 20 and 25 from the comfort of their homes.

"The thoughts of everyone at the Premier League are with all those directly affected by COVID-19," Premier League Chief Executive Richard Masters said in a statement on Saturday.

"The league, our clubs and players are providing valuable support for communities and the NHS.

"We are also aware of the importance of finding new ways to entertain fans at this time and we're excited to bring together a strong line-up of players for the ePremier League tournament."

The prize fund will be donated to the #PlayersTogether initiative created by league players to help the NHS.

"We know how popular FIFA 20 is with players and I'm looking forward to seeing who will be crowned the ePL Invitational champion," Masters added.

The full lineup for the tournament will be confirmed ahead of Monday's draw.