The choice between overreacting and underreacting
Zou Yue 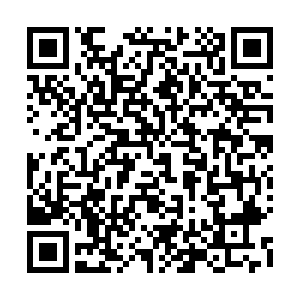 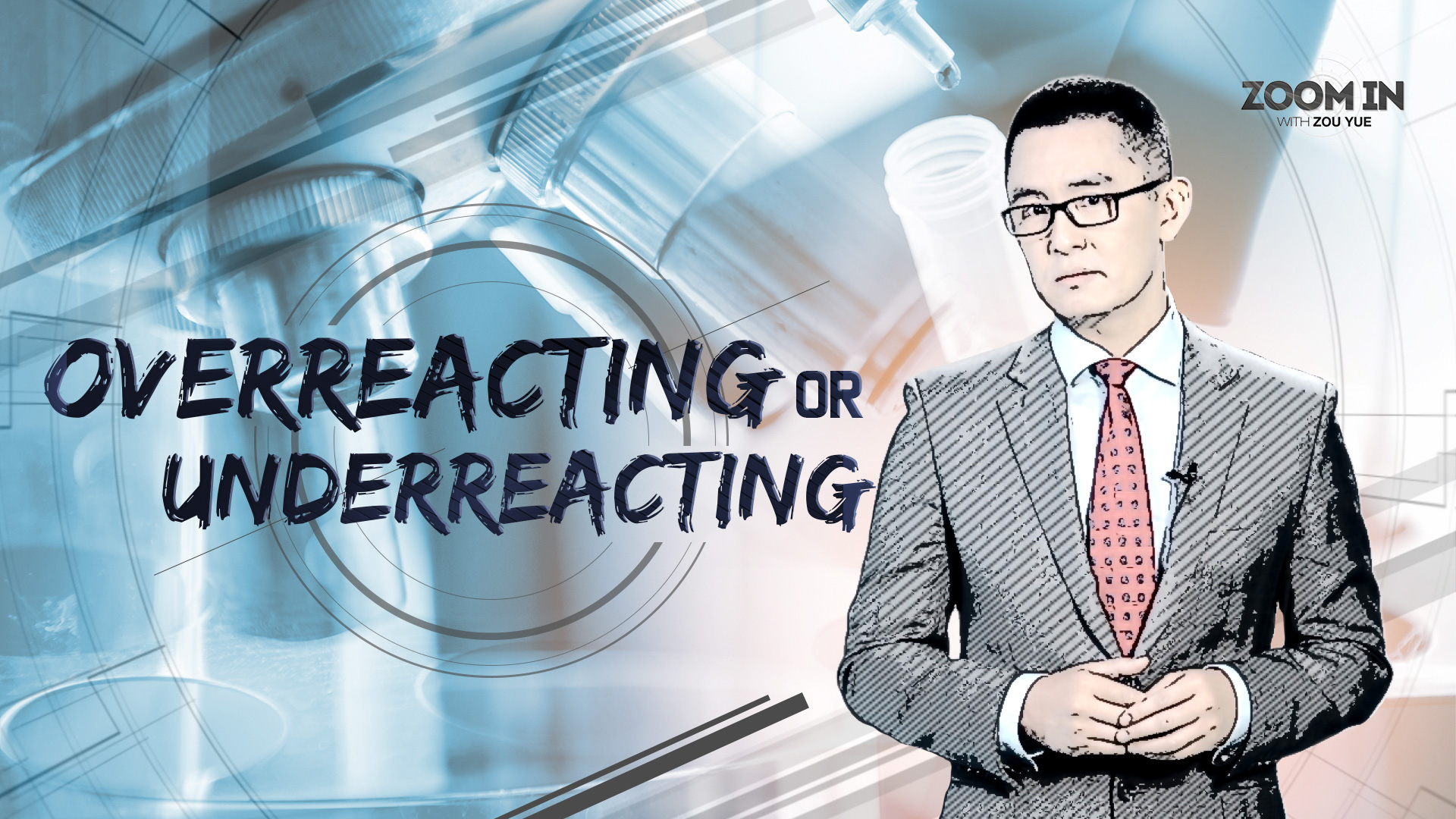 Editor's note: U.S. President Donald Trump decided on Wednesday to halt the funding of the World Health Organization (WHO), accusing it of "severely mismanaging and covering up the spread of the coronavirus." However, it is not the first time that the WHO has been blamed for not doing enough. CGTN Anchor Zou Yue thinks that data and science are needed to combat the epidemic, not politics.

Sometimes we underreact, and in other situations we overreact, and for a reason. In the face of COVID-19, China, Japan, Europe and America have all been struggling, although for different reasons.

China worried about sounding a false alarm and causing panic in January when they knew little at the very beginning. By the time of the Wuhan lockdown, there were 570 documented cases and 17 deaths. These numbers were alarming but not very illuminating. The Chinese chose to overreact, they closed off an entire province the size of Portugal and Hungary put together.

But a month of data should have made a huge difference. In late February, many countries chose to underreact, they had other things to worry about: the Japanese did not want to delay the Olympics, the Europeans doubted the necessity to change their way of life and the Americans hated to shut down what is the biggest world economy.

Should we blame them? Maybe. But it is always easy to judge with the benefit of hindsight. Foresight is totally another thing. You could be right and you could be wrong.

Today, America blamed the WHO for doing too little too late. In 2009, the WHO was also blamed, but for a different reason. It was criticized for overreacting. The swine flu that originated from a Mexico farm was declared as a pandemic because it looked like and acted like one. It turned out to kill only 0.01 percent of the infected, lower than a seasonal flu. And the world paid a huge sum of money and human resources to contain it. People blamed the WHO for overshooting.

We are all humans and we are susceptible to making wrong calls, especially with limited data and unlimited stress. The fact of the matter is our science is only as good as the data we have. In the early hours, we simply don't have good data. Scientists know it, but the people don't. We expect clarity and simplicity, which unfortunately is a bridge too far in the land of a new virus.

To make matters worse, the impulse to think of the world as a place with simple answers may get us into rounds of blame games. People say things like the virus exists because the Chinese eat bats, or the spread is because somebody hid the information. They sound right and make you feel vindicated, but they are not real reasons.

There is a peril in buying into these simplistic messages. It stops us from finding our own blind spots. If the Chinese are not humble, they would fail to upgrade the early warning system. If the Europeans are too proud, they would not appreciate the merits of a strong union. And if the Americans are obsessed with being first, they would be the last to fix the broken public health system. It blows things out of proportion, and it skews our understanding without our knowledge.

The blame game does not help at all. It denies us the chance to be better and wiser.

A pandemic like this has happened before. It is happening now and will happen again. And our response may not be perfect, but we are better every time because we learn. Humans have beaten the small pox and SARS, we have a good chance to beat this one, but it takes time and most importantly it takes all of us to be honest and humble.

And there is only one thing that can make us honest and humble, that is truth backed by data and science. Data says what medicine works, not politicians. Data says where the virus came from, not senators. And scientists say we don't have enough data yet.

The real truth has no regard for what you think and who you are. That may make us uncomfortable. But if you are brave enough, you will accept the world as it is, not as you want it to be.