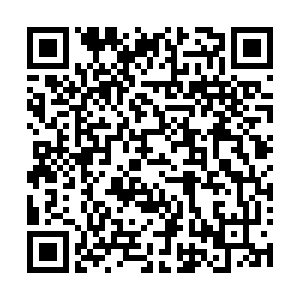 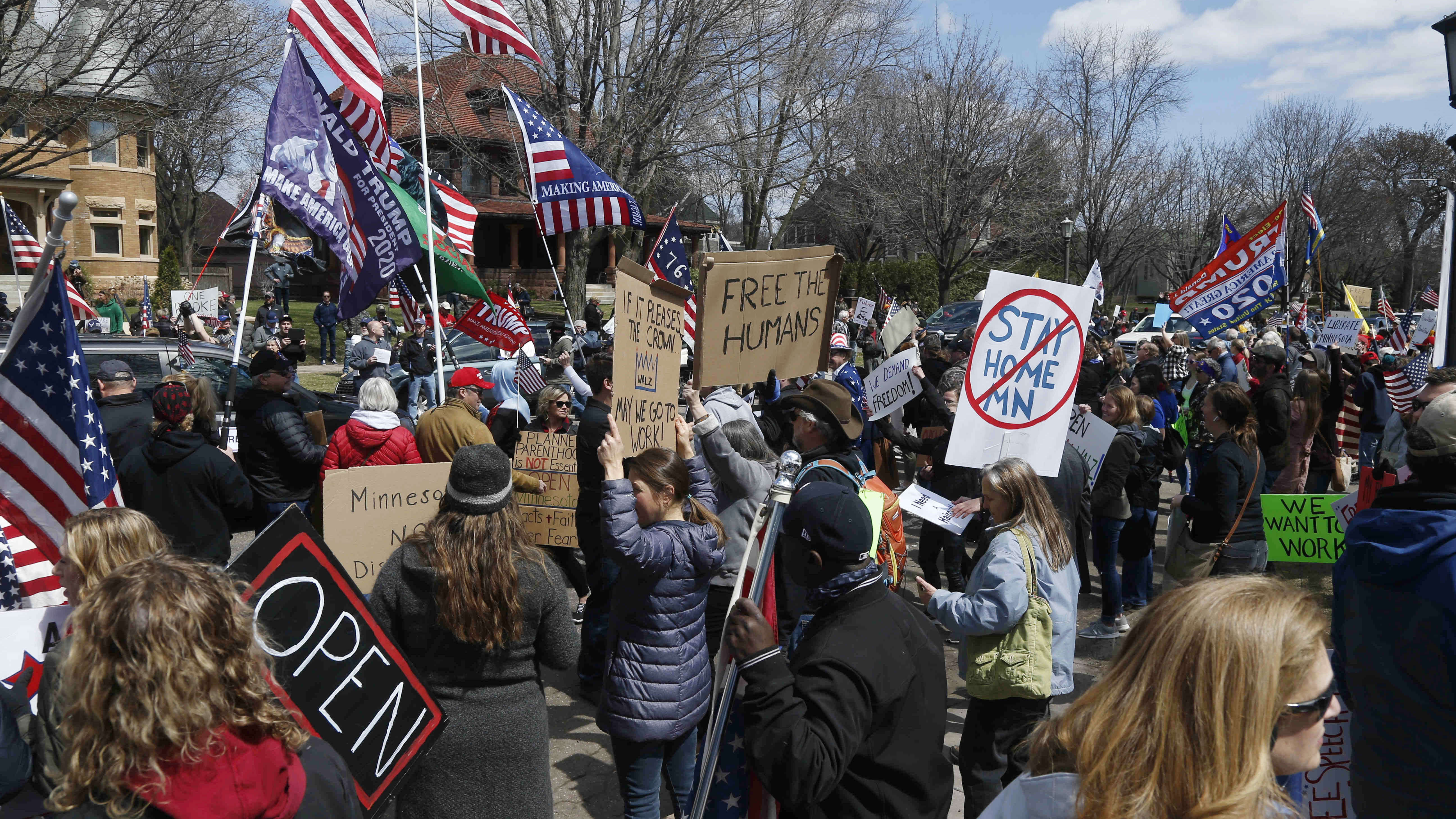 Several hundred protesters gather in the street outside Minnesota Gov. Tim Walz's official residence in St. Paul, Minnesota, U.S., to call on him to loosen stay-at-home restrictions imposed across the state because of the coronavirus, April 17, 2020. /AP

Several hundred protesters gather in the street outside Minnesota Gov. Tim Walz's official residence in St. Paul, Minnesota, U.S., to call on him to loosen stay-at-home restrictions imposed across the state because of the coronavirus, April 17, 2020. /AP

"LIBERATE MINNESOTA," "LIBERATE MICHIGAN" and then "LIBERATE VIRGINIA," tweeted the President of the United States on April 17, 2020, actively encouraging people to rise up and defy given lockdowns and stay-at-home orders in those areas.

Today, thousands of individuals protested across the United States demanding an end to such restrictions, playing down the impact of the virus and accusing authorities of violating their constitutional rights.

The moves come amid an obsession by Trump to reopen America's economy, ignoring warnings that the virus has not yet passed with the country sitting on over 700,000 cases, as well as aggressively spreading conspiracy theories attributing the origin of the COVID-19 to a laboratory in Wuhan.

What is unfolding is horrifying. Out of all the nations in the world combating the virus, the United States is the only country through this whole period that has been divided against itself and politically paralyzed. For all this is a country with great patriotic pride and belief in itself, it is staggering to see that America has not been able to foster a sense of unity or direction in overcoming the outbreak.

Instead, this crisis has exposed the weaknesses of the U.S political system thoroughly, from top to bottom. It is not China, but in fact a federalized structure and an obsession with free market capitalism which has severely hindered the country's response. This is a blow which they are unlikely to recover from.

Just over a month ago, I wrote an article titled "How America's system is ill-suited to combat the COVID-19 outbreak." Despite the fact that the gravity of the situation had not even emerged yet in America, I set out that a "private and pluralistic American health-care system combined with a model of governance which devoutly worships the role of the market, profitability and the limited state have severely delayed and hindered the national and organizational response" and argued from this how the virus response was doomed to be poorly organized.

I noted how states were in charge of their own operations, relying on a non-coordinated private sector health system and often competing against each other, whilst the presidency overseeing the federal government continues to work against them with his ideas.

This turned out accurate. From day one, the American system has on every level been divided and without any direction. The system is continually pitted against itself, and the product has been the worst COVID-19 situation in the entire world. The focus on the free market has not just been a flaw of organization, but also a flaw in response and priorities. 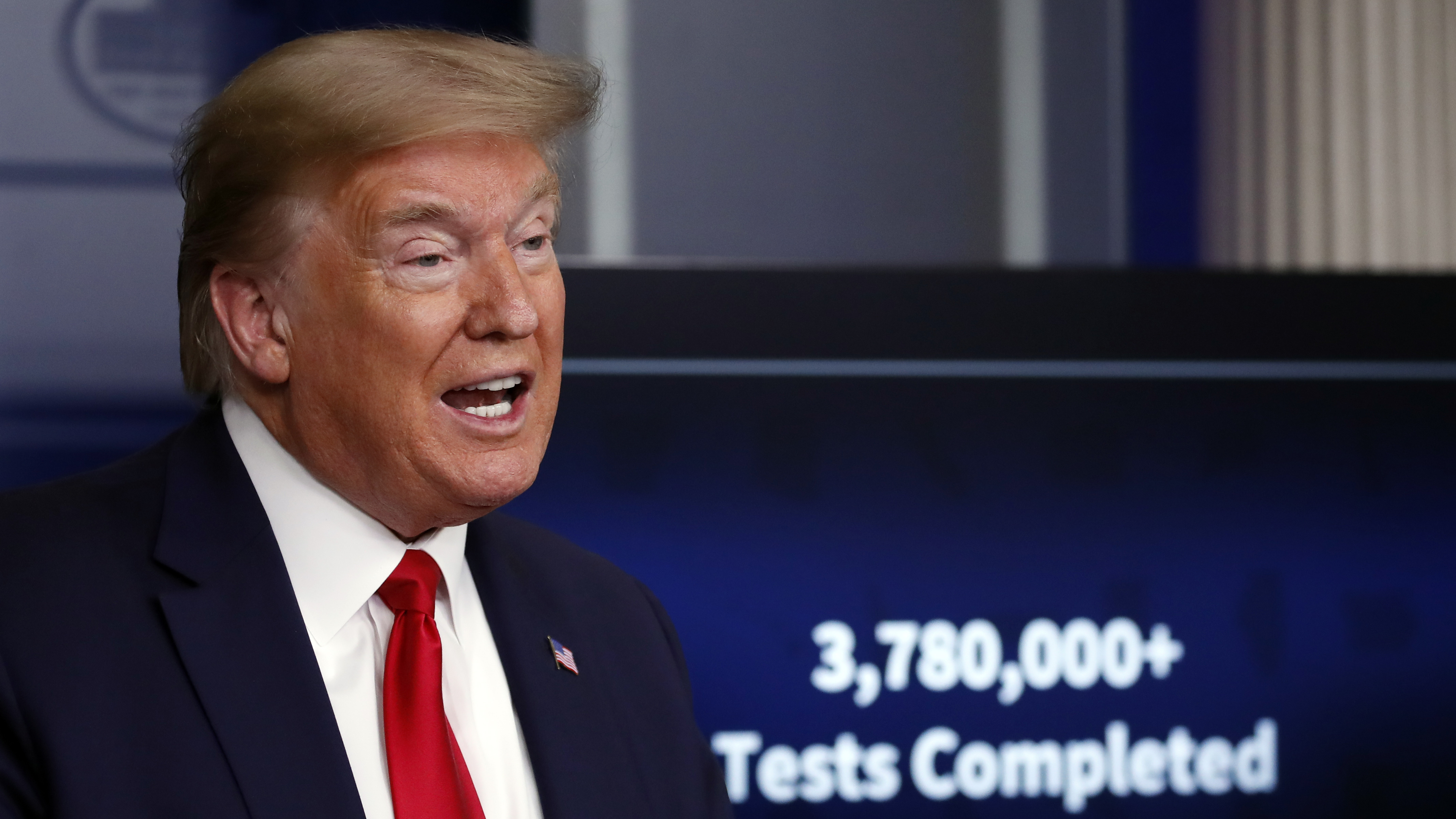 This has had a run on effect in influencing Trump's obsessive focus on reopening the economy, which is further degrading the national virus response. Thus, even before the epidemic is over the output of these factors combined has created a political conflict between the state and federal levels of government over the prolonging of lockdown situations. The president appears to be unhinged politically and is now exacerbating this situation and inspiring people to protest despite stay-at-home regulations.

Whilst those encouraged by the White House are obviously in the minority, one nevertheless sees the political division and gridlock engulfing every single level of American politics and society and of course the complete lack of any roadmap or coherent strategy in overcoming the virus.

There is no bigger picture, simply a growing political conflict of differential priorities and a tug of war over the country's next direction.

Trump himself doesn't care about anything but his re-election, which has not only delayed the overall response but is now openly sabotaging it, whilst many Republicans are also playing this line and thus undermining the response in their own states as opposed to others, all whilst America has over 700,000 cases.

Given this, it is not hard to draw the conclusion that the federal system of the United States has failed on multiple accounts and thoroughly exposed its core weaknesses. Whilst Trump's own lack of personal leadership is a weighing factor, nevertheless the country's governance system is divided and poorly organized.

It hindered the response of authorities to organizing contingencies to growing outbreaks, leaving states stranded largely on their own whilst congress offered little, but even as things caught up, unity has not followed and from what we see now, will never be achieved.

In preparation, response and priorities, the market also comes before lives in every dynamic.

The consequences of this fiasco will hinder the ability of the country to overcome the virus in short term, will weigh on its economy further and thus generate even greater instability and chaos. Make no mistake about it; this is an epic political failure of America's system and governance from the top to the bottom.