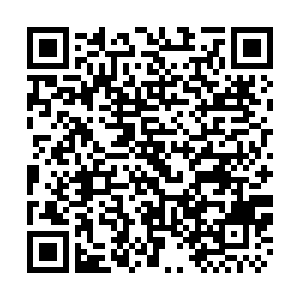 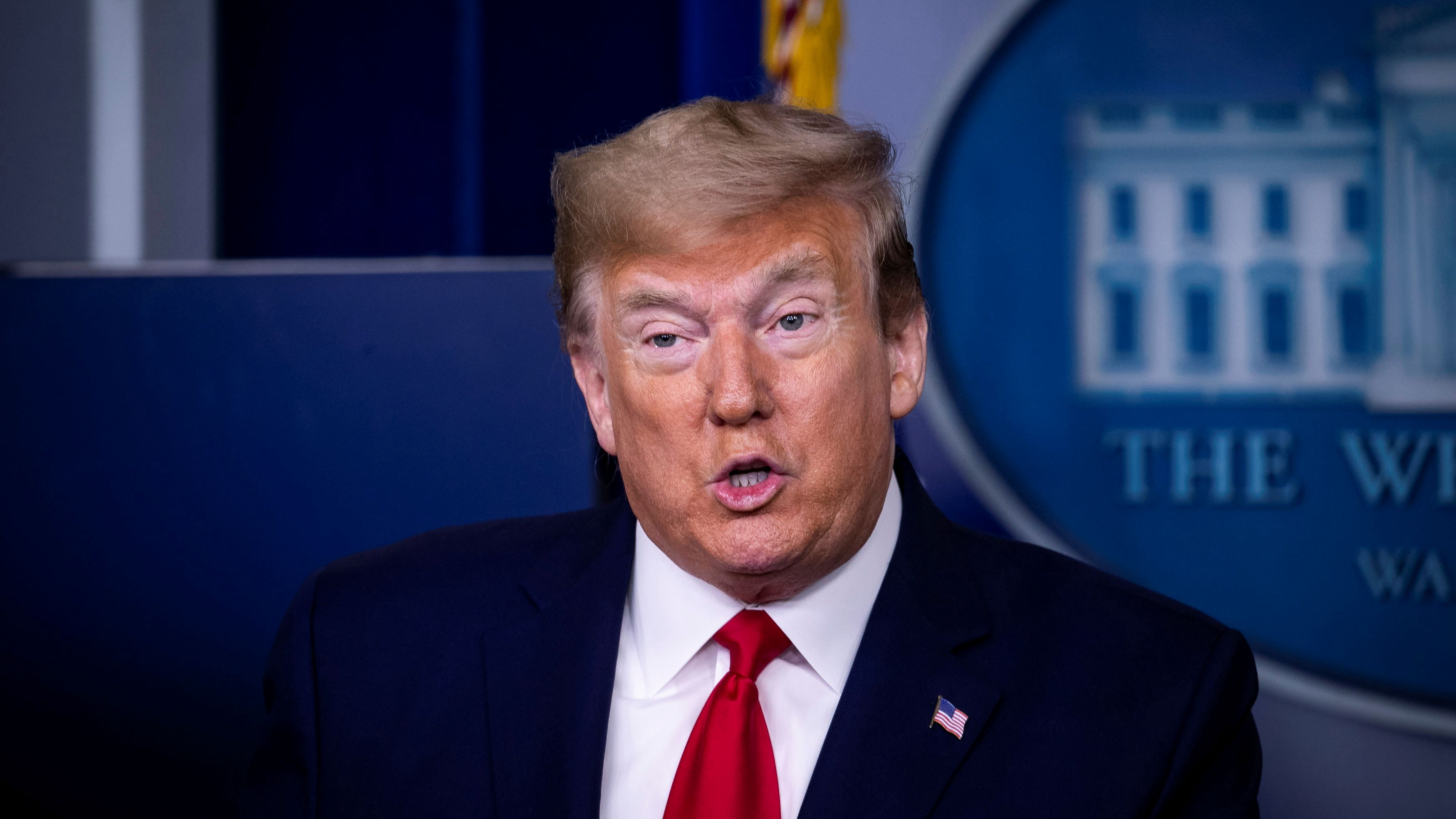 U.S. President Donald Trump said on Saturday that Texas and Vermont will allow certain businesses to reopen on Monday while still observing coronavirus-related precautions, and Montana will begin lifting restrictions on Friday.

"We continue to see a number of positive signs that the virus has passed its peak," Trump told reporters at a daily briefing.

However, some state governors have warned that they will not act prematurely to reopen their economies until there is more testing for the virus. Business leaders have also told Trump the country needs to have widespread testing in place before their companies can return to normal operations.

Trump has long been pushing for reopening the U.S. He urged supporters on Twitter to "LIBERATE" three states led by Democratic governors Friday, apparently encouraging the growing protests against the stay-at-home restrictions aimed at stopping the coronavirus.

"LIBERATE MINNESOTA!" "LIBERATE MICHIGAN!" "LIBERATE VIRGINIA," he said in a tweet-storm in which he also lashed out at New York Governor Andrew Cuomo for criticizing the federal response. Cuomo "should spend more time 'doing' and less time 'complaining,'" the president said.

He said both Republican and Democratic governors "have announced concrete steps to begin a safe and gradual phased opening." Texas and Vermont "will allow certain business to open on Monday while still requiring appropriate social distancing precautions," he said.

Several dozen protesters gathered in the Texas capital of Austin on Saturday, chanting "USA! USA!" and "Let us work!"

On Saturday, Trump said "our testing is getting better and better," but offered no concrete evidence. 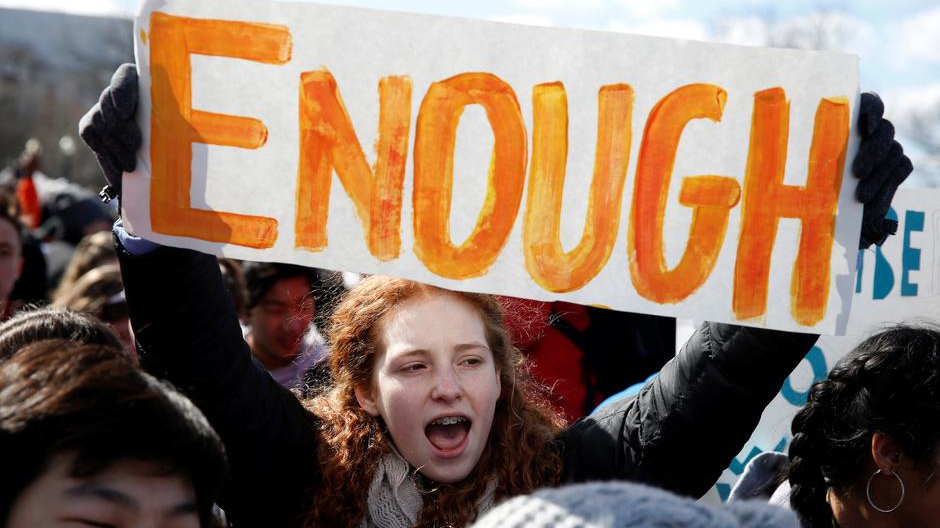 Protests against lockdown measures are growing across the U.S., even as the number of infections and deaths continue to rise. /Reuters

Protests against lockdown measures are growing across the U.S., even as the number of infections and deaths continue to rise. /Reuters

Regarding Trump's decision, Cuomo fought back by warning that the president would get "potentially 50 different paths forward" as reopening is up to governors.

Trump insisted he has "absolute" power when it comes to reopening the economy – a declaration opposed by Cuomo. The two clashed over the issue as Cuomo claimed he would "challenge in court if necessary" to defend governor's power.

Trump responded on Twitter by condemning Cuomo for asking too much. "Cuomo's been calling daily, even hourly, begging for everything, most of which should have been the state's responsibility, such as new hospitals, beds, ventilators, etc. I got it all done for him, and everyone else, and now he seems to want Independence! That won't happen!" Trump wrote.

The U.S. economy has been nearly shuttered in the fight against the coronavirus pandemic which has took over 38,000 lives with more than 730,000 infected cases across the nation.

The daily coronavirus deaths in New York, the epicenter of the U.S. epidemic, dropped to 540 on Saturday, the lowest in nearly two weeks. The declining trend, according to Cuomo, suggested that the state worst-stricken by the virus may have finally passed the worst of the health crisis.