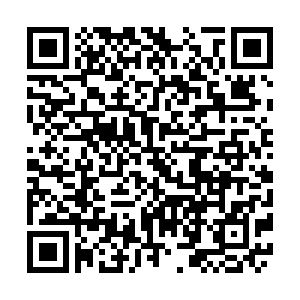 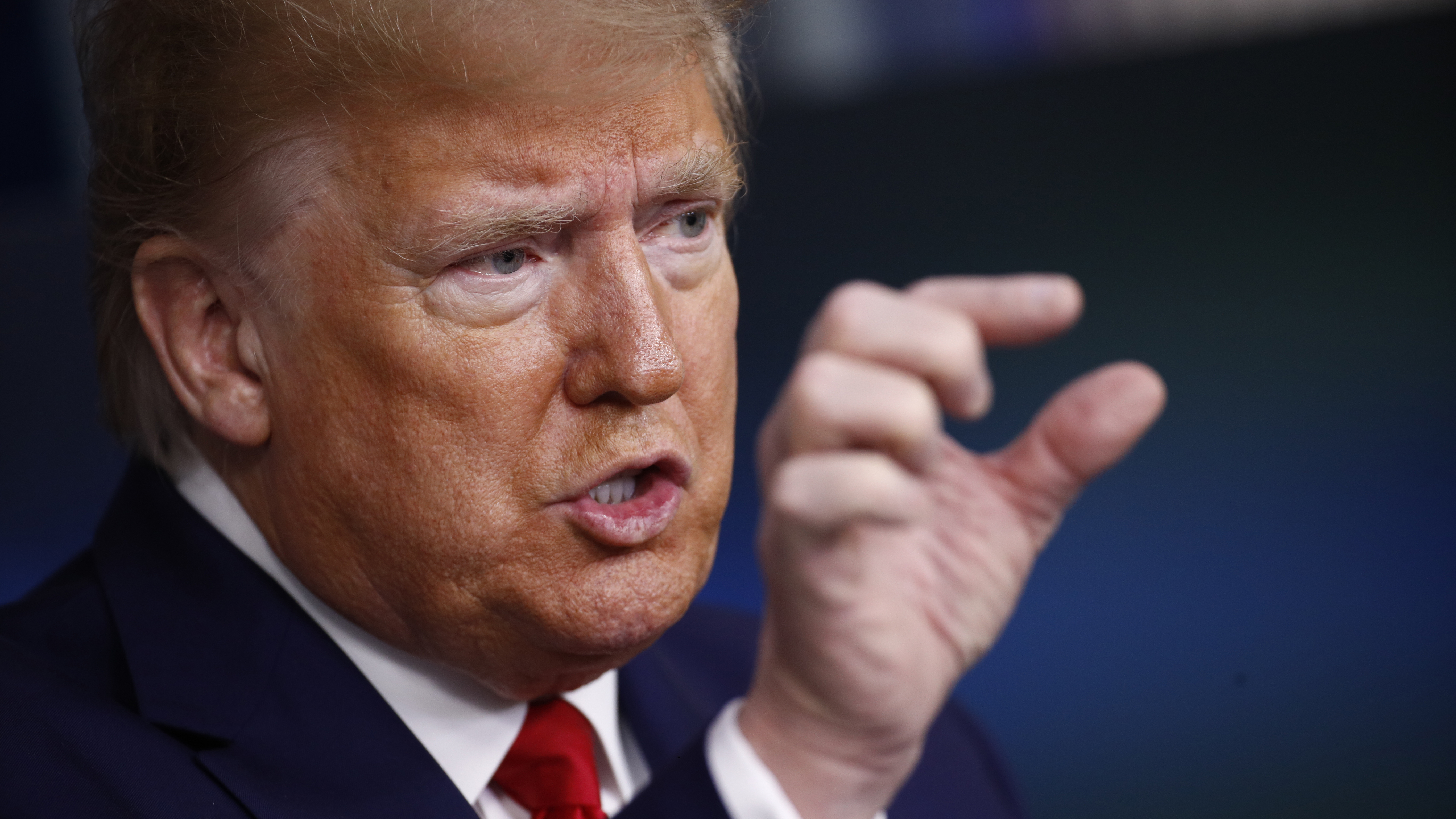 U.S. President Donald Trump concluded the week with his regular press conference appearance, along with his coronavirus task force. Through his remarks and in his answers to reporters' questions, he emphasized three areas: medical, economic and political.

At the same time, outside of this official media event, he continued to tweet his thoughts that ran counter to much of his prepared remarks and fomented more media reaction and public hostility.

First, in the medical and scientific realm, President Trump was more comfortable and committed to his advisors' recommendations of maintaining the widely accepted program (his Phase 1) to mitigate the spread of COVID-19.

Here, he emphasized the importance of social distancing, testing, medical supplies (ventilators), and the temporary closure of much of the economy. He projected optimism and confidence in his team, championing the "big drops" among infections and hospitalization, while juxtaposing the potential for much higher death rates that have been averted.

Of course, at the same time the United States saw its highest daily death toll at over 4,000, and the total deaths attributed to the disease near 40,000, by far the highest reported in the world. Thankfully, the president appears to be more in line with the medical and scientific community in this respect, after much vacillating about the risks.

Second, in the economic realm, President Trump ticked off the government and private sector initiatives to triage the economic collapse and prepare for the gradual reopening. He reminded listeners of the relief payments, food supply chain, small business loans, and the strong U.S. dollar.

He again talked about how strong the American economy had been and the heights of the markets in pushing his plan to return to that growth, even mentioning possible new ideas like a payroll tax cut or Phase 4 infrastructure spending plan.

Certainly, his main focus is on allowing states to determine their opening dates and seek a return to normalcy. However, the president's rosy portraiture contrasts with an economy looking unprepared to restart, as major urban areas and the state of California appear far from ready to get back to normal. 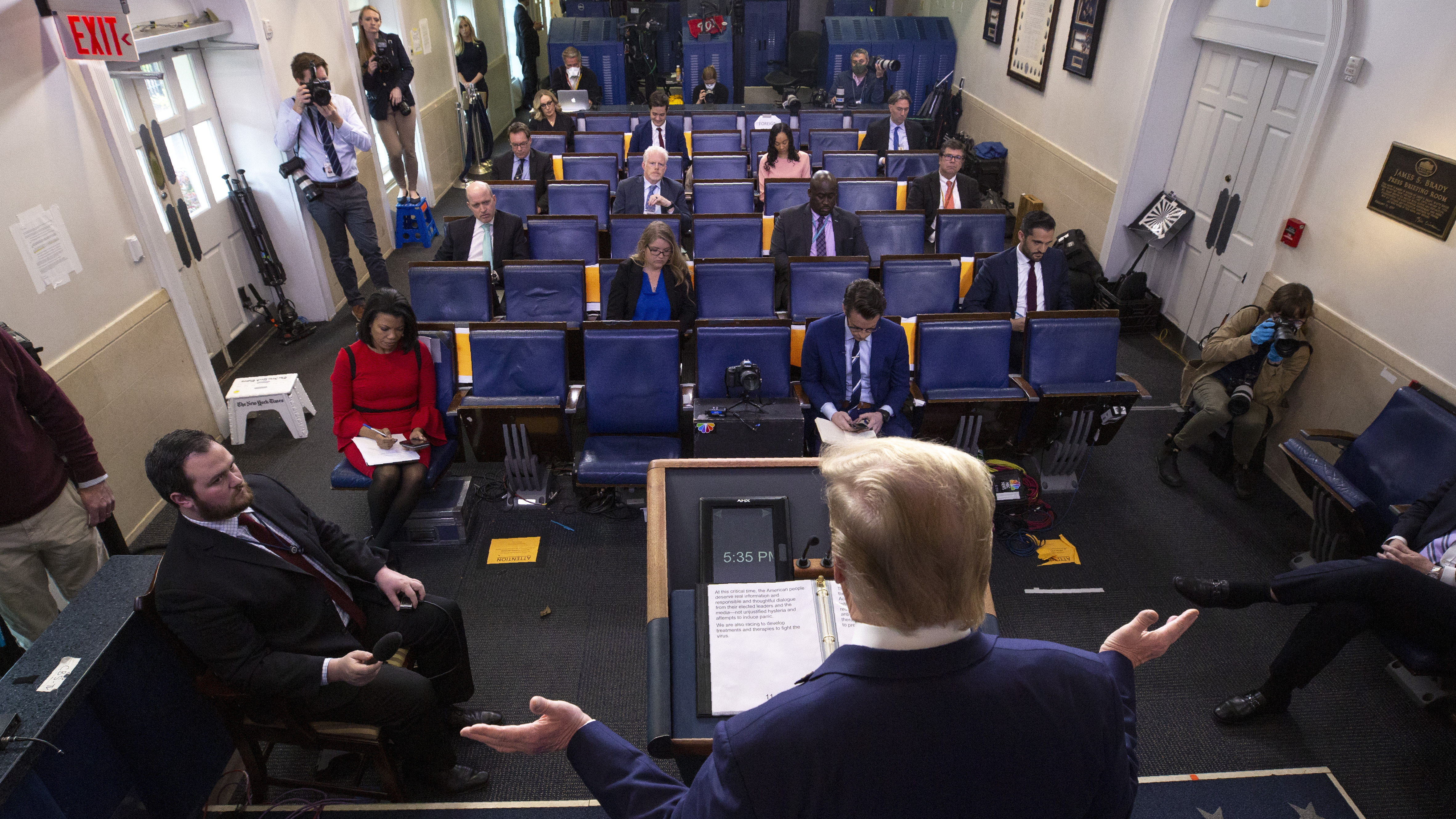 Third, in the political realm, President Trump was his usual self in seeking to cast blame widely and insulate himself from growing animosity over the closures among his strongest supporters, the white working class.

Here, President Trump criticized China as well as Democratic opposition, while providing cover to his own voters, those needlessly rebellious demonstrators calling for an end to distancing ordinances.

Regarding China, President Trump referenced China's reciprocal tariffs of last year, the source of the virus, and the coming Beijing 2022 Winter Olympics. The Trump team hopes to paint Democratic nominee and former Vice President Joe Biden as "soft" on China and figure to demonize China in seeking to win the election in November.

Already, conservative media outlets in the United States have made wild speculations about the origins and conditions around the outbreak of the virus late last year, and the president certainly wants to promote that narrative to rally voters to his nativist platform.

Moreover, President Trump called for the liberation of three Democratic-led states, Minnesota, Michigan, and Virginia, for the rough and unfair treatment of his advocates where modestly sized demonstrations occurred against government rules related to the pandemic.

He even pivoted to Virginia's restrictions on guns to politicize the virus, while condemning complaints of the governor of New York, along with past presidents (former President Barack Obama) and current Democratic leader Nancy Pelosi. Such divisive rhetoric runs counter to the tradition of leadership that promotes national unity in times of emergency.

Overall, President Trump's performance was more measured and the phased opening up approach projects a sense of hopefulness and orderliness.

Yet the reality is the evolution of the virus is uncertain. Even the medical and scientific community has more questions than answers, and the phased approach is likely to proceed in fits and starts until a vaccine or effective treatment is proven and established.

Moreover, the economic impact is global and multidimensional, and cannot be resolved by simply releasing "pent up demand." But the bigger challenge will be political. President Trump and the Republican voters desperately want a quick reopening of the economy, are hostile to big government and the loss of personal liberty (not to mention their jobs and livelihoods), and more skeptical about the origins and significance of the virus itself, willing to dabble in falsehoods and conspiracies.

To pacify them, President Trump indulges their worst instincts and tries to distance himself from his own social distancing policies. Thus, the emphasis on public health and stricter guidance in some states becomes associated with the Democratic Party, and even the fight against the "invisible enemy" is divided by the partisan lens that afflicts most every social issue in America.