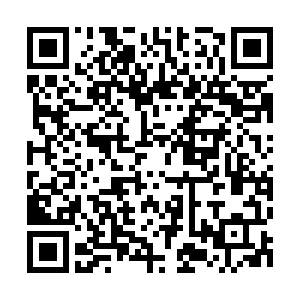 If necessary, JTF-NCR is also tasked with moving White House and other key government offices to alternate locations.

"No one wants to talk evacuation, especially when there's nowhere to go," the anonymous source told the magazine.

JTF-NCR is now "real and operating," with some units already on 24/7 alert, directly reporting to the secretary of defense for some of its missions, the report said.

According to Newsweek, the activation of the military force, which includes almost 10,000 uniformed personnel, demonstrates there are "two sides" to the U.S.' preparedness to the coronavirus outbreak.

One is providing the day-to-day medical support, delivering supplies, manning health-check stations. The other is "homeland defense," including guarding the country from civil unrest and nuclear bombing, facilitating the continuity of government, and most notably, the evacuation of the capital city.

Last month, Newsweek reported that Washington is planning to activate another extreme contingency plans, martial law. But the Pentagon rejected the claim, arguing that the "Guard remains under strict control of state governors, while federal troops support civil agencies like FEMA."