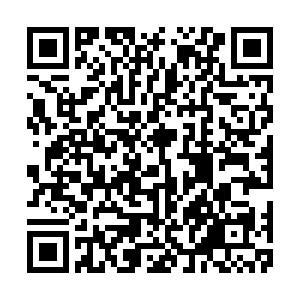 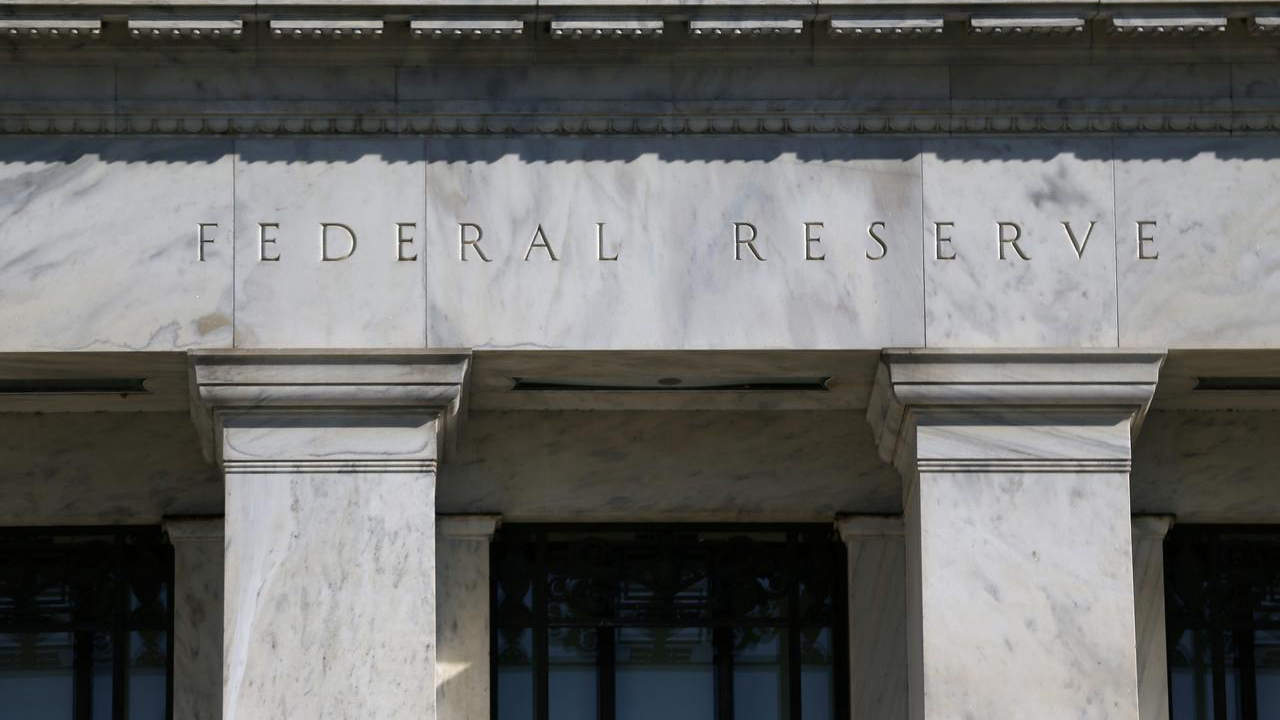 U.S. banks are pushing the Federal Reserve to change the terms of a lending program worth 600 billion U.S. dollars for small and medium-sized businesses, including reducing minimum loan sizes and allowing more flexibility on underlying reference rates, industry groups said.

Over the past few days, Washington-based bank groups have given the Fed feedback on the terms of the Main Street Lending Program designed to help mitigate the economic impact of the coronavirus outbreak. The program was unveiled on April 9 and is due to launch in coming weeks.

As part of that program, banks will make loans to eligible small and medium-sized businesses and the Fed will then purchase 95 percent of the loan via a special-purpose vehicle. The Fed asked for public input and has said it may change the terms if necessary.

Making the program workable for lenders is critical to getting federal funds into the real economy quickly, but the terms of that and other assistance schemes are under growing scrutiny amid worries that insufficient conditions are being placed on borrowers and banks may dish out the funds unevenly.

On Friday, Reuters reported that some funds from a separate program to cover small businesses' payroll appeared to have gone to some states and companies in less need of the cash.

Industry groups including the Independent Community Bankers of America (ICBA), the Consumer Bankers Association (CBA) and the American Bankers Association (ABA) told the Fed this week that the program's minimum loan size of one million U.S. dollars is too large and will exclude many small businesses that need to borrow a smaller amount.

"The minimum loan amount should be no higher than 100,000 U.S. dollars. Otherwise, Main Street businesses and community banks will not participate," the ICBA wrote in a letter published on Friday.

The ABA said in its letter published on Saturday the floor should be 50,000 U.S. dollars.

The Fed has said banks must price the loans using the Secured Overnight Financing Rate (SOFR), a newer benchmark that is due to replace the London Inter-Bank Offered Rate (Libor) next year. But some lenders want to use Libor or other benchmarks, since many have yet to adopt SOFR, the ABA said.

The ICBA also said the requirement for lenders to retain a five percent interest in the loan is unlikely to make lenders any more prudent when underwriting the loan, but it will complicate the loan's sale and the accounting treatment of the transaction.

Other industry requests include more flexibility on the duration of the loans allowed and the maximum size of the loan, as well as giving lenders more discretion on how to enforce capital distribution restrictions imposed on borrowers as a condition of the loan.

The Fed, which received roughly 2,000 letters on the program, declined to comment.