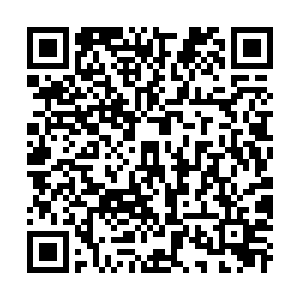 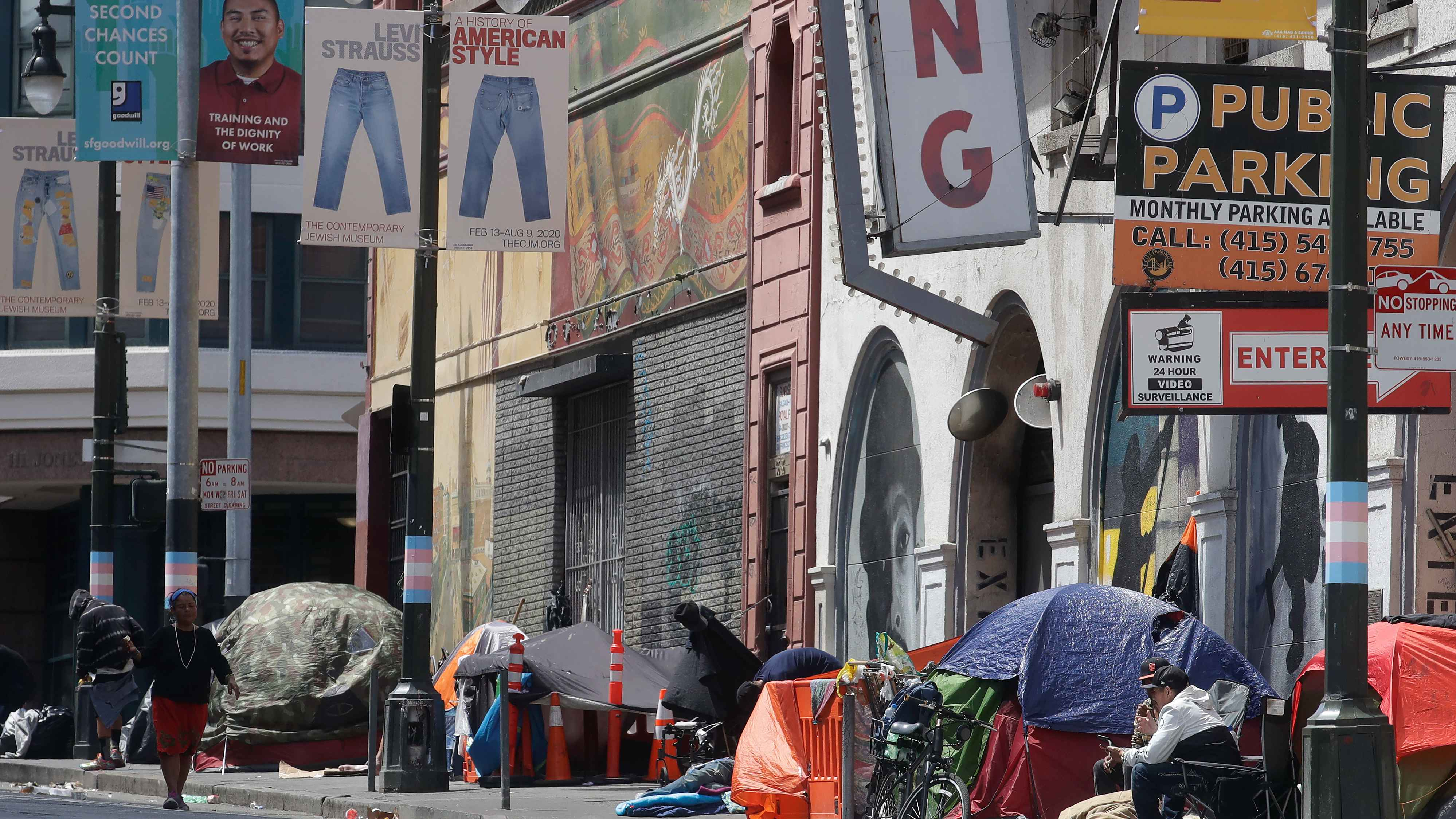 The U.S. had reported more than 732,000 cases of COVID-19 as of Saturday evening, according to the latest statistics released by Johns Hopkins University.

Local media reported that 4,347 members of the New York Police Department (NYPD) have tested positive for novel coronavirus, in addition to this, 5,324 uniformed members of the NYPD were "on sick report."

On the same day, U.S. President Donald Trump announced at a press conference at the White House that Texas and Vermont will allow certain businesses to reopen on April 20, while the restrictions in Montana will also begin to lift on Friday.

The U.S. Defense Department said earlier it would extend travel restrictions to June 30 due to the COVID-19 outbreak.