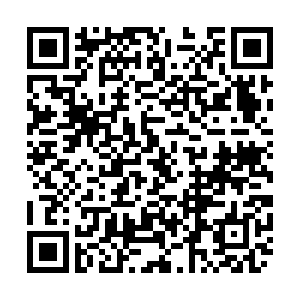 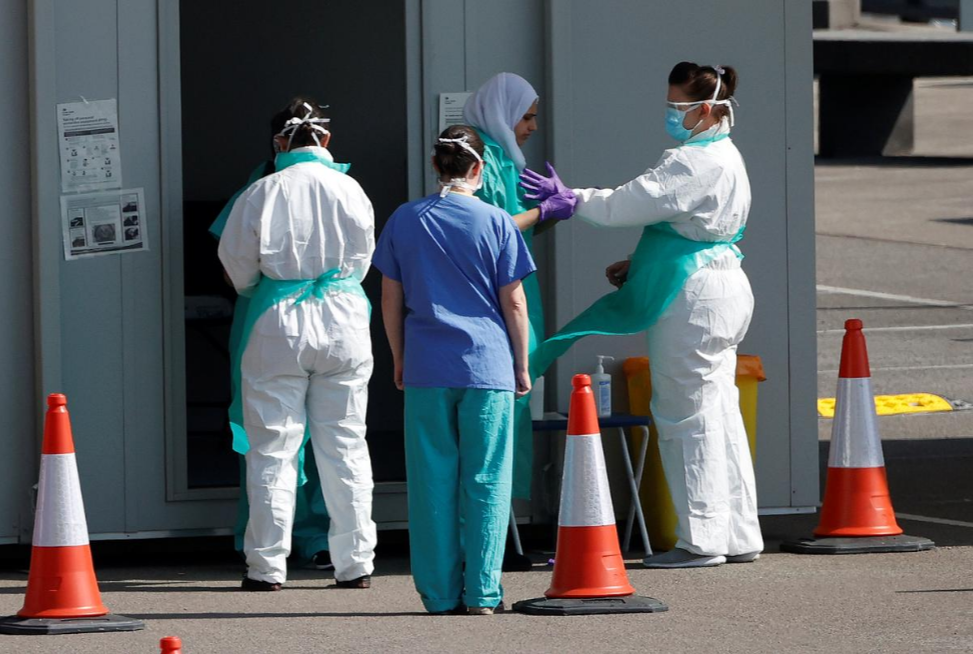 Medical workers are seen at a new test center as the spread of the coronavirus continues, Rochdale, Britain, April 16, 2020. /Reuters

Medical workers are seen at a new test center as the spread of the coronavirus continues, Rochdale, Britain, April 16, 2020. /Reuters

Britain needs to do more to get personal protective equipment (PPE) to health workers on the front line, housing minister Robert Jenrick said on Saturday amid mounting criticism about shortages in hospitals treating COVID-19 patients.

"We've got to do more to get the PPE that people need to the front line," Jenrick said, adding that a consignment was due to arrive from Turkey on Sunday containing equipment, including 400,000 protective gowns.

"We are trying to do everything we can to get the equipment we need," he said during the televised briefing on Saturday.

The comment came after the government issued new guidance to hospitals, advising medical workers to reuse gowns or wear different PPE kits if stocks in England run low on Friday.

"This guidance is a further admission of the dire situation that some doctors and healthcare workers continue to find themselves in because of government failings," said Rob Harwood, chairman of the consultants committee at the British Medical Association.

"If it's being proposed that staff reuse equipment, this must be demonstrably driven by science and the best evidence – rather than availability."

A Department of Health spokesman said the guidance was to ensure that staff knew what to do to minimize risk if shortages did occur, and that the rules remained in line with international standards. 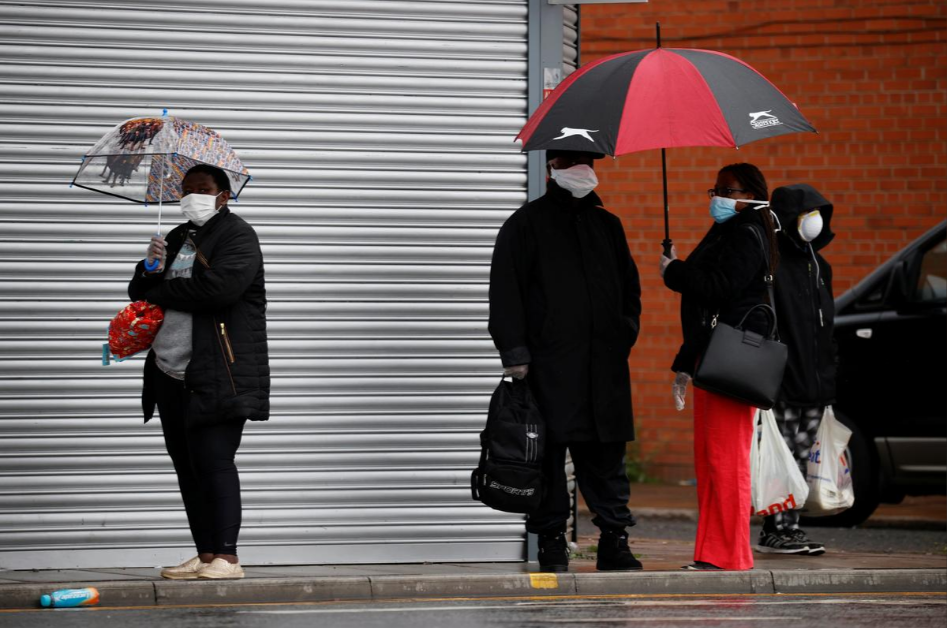 People wearing protective face masks are seen on the streets of Liverpool as the spread of the coronavirus continues, Liverpool, Britain, April 18, 2020. /Reuters

People wearing protective face masks are seen on the streets of Liverpool as the spread of the coronavirus continues, Liverpool, Britain, April 18, 2020. /Reuters

Unison, the UK's largest trade union, said it had told its members they could lawfully refuse to work to avoid risk of injury, describing the situation over PPE as a "national scandal."

The Royal College of Nursing said it had written "in the strongest terms" to express its concerns over the rules change.

"It is now clear that some trusts will run out of fully fluid repellent gowns this weekend," deputy chief executive Saffron Cordery said.

Britain is at or near the peak of a health crisis in which more than 15,000 people have died – the fifth highest national death toll of a pandemic linked to at least 150,000 deaths worldwide.

Data published on Saturday showed 15,464 people have died in British hospitals after testing positive for coronavirus – an increase of 888 in the 24 hours.