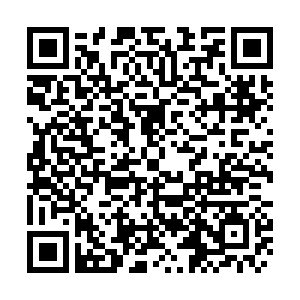 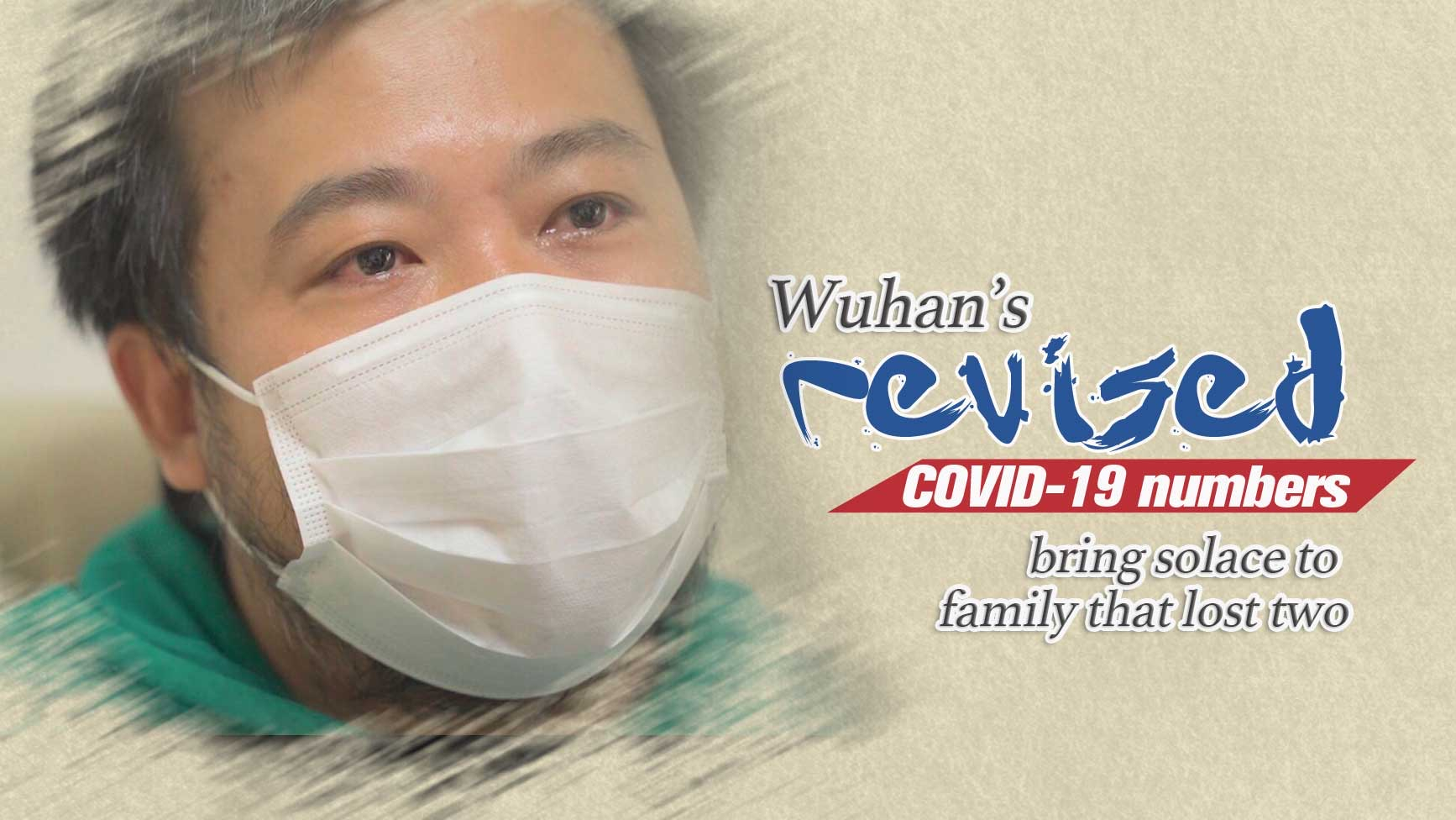 This year's Chinese New Year was the most difficult holiday Weng Jiang had to spend.

On January 24, just one day before the Lunar New Year, a time traditionally reserved for family reunions, both of Weng's parents were sent to hospital.

A few days later, they passed away. Weng didn't get the chance to see them one last time or properly bid farewell to them.

His parents died from COVID-19, and Weng and his wife were battling the potentially fatal disease at another facility.

Weng and his wife were confirmed as COVID-19 patients and eventually recovered.

But because of a shortage of testing kits in the early stages of the outbreak in Wuhan, the epicenter of the outbreak in China, the man's parents passed away without a definite diagnosis even though they exhibited all the symptoms of COVID-19.

The old couple's previous exclusion from COVID-19 statistics, however, didn't mean they were forgotten.

In the past two months, community workers, hospital staff and officials from the local Bureau of Civil Affairs approached Weng numerous times to confirm with him what had happened with his parents as authorities worked to complete coronavirus-related data.

On April 17, Wuhan revised the total number of confirmed COVID-19 infections and fatalities after a months-long probe.

"In the early stages of the outbreak, it was busy and chaotic, there definitely would have been mistakes," Weng said. "But at least [authorities] are revising the numbers. I think it's pretty fair to those who died."