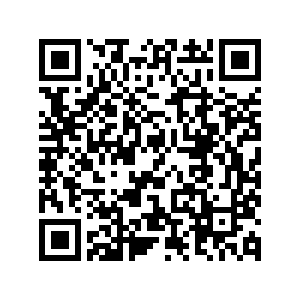 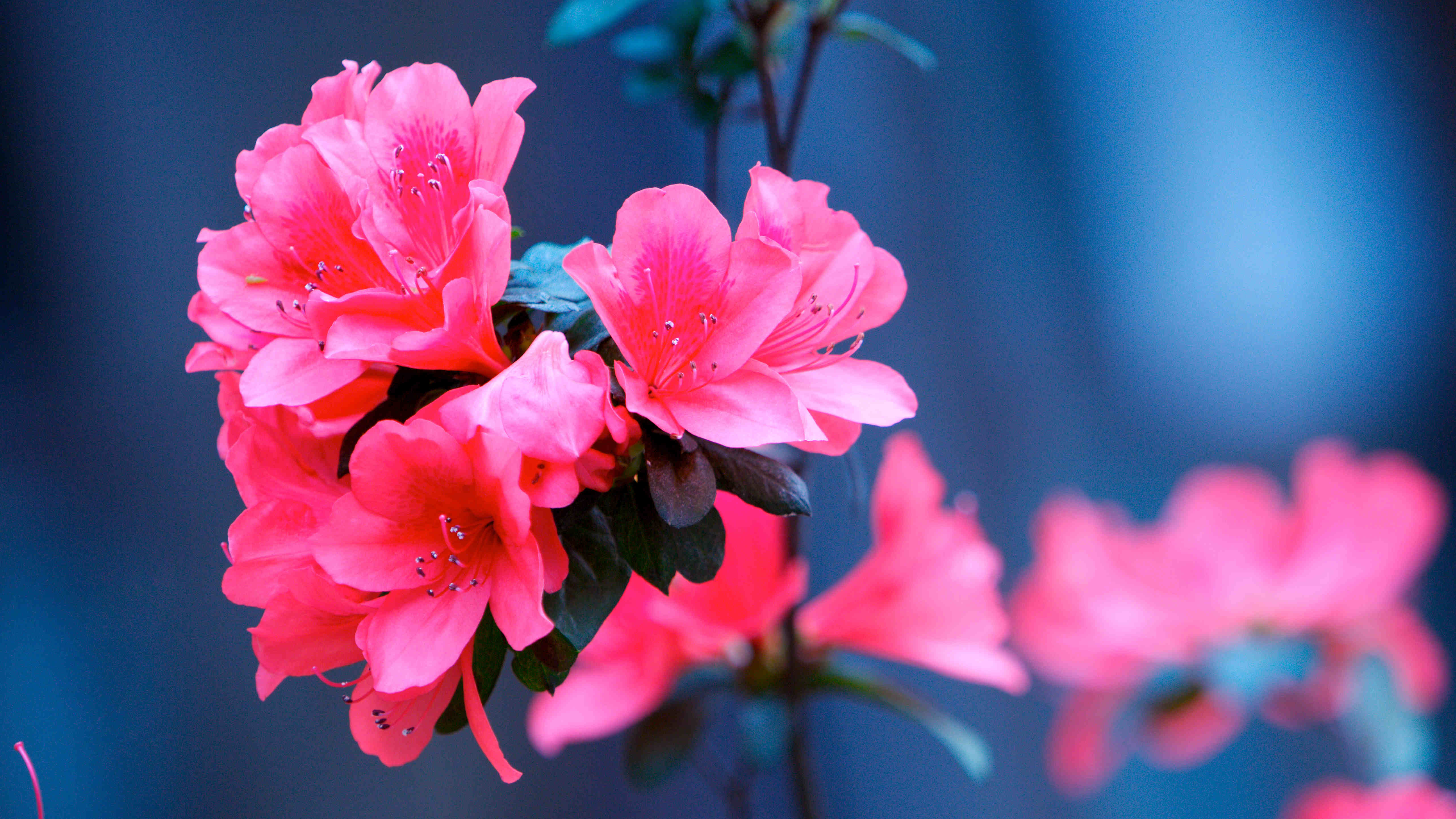 In the 1970s, the song "Yingshanhong" from the Chinese film "Sparkling Red Star" was a hit. The lyrics describe a scene in which red flowers bloom all over a ridge in a village, with family members who joined the Red Army returning to the village via the word "Yingshanhong. As a result, the flower became a legendary symbol in Chinese people's minds. 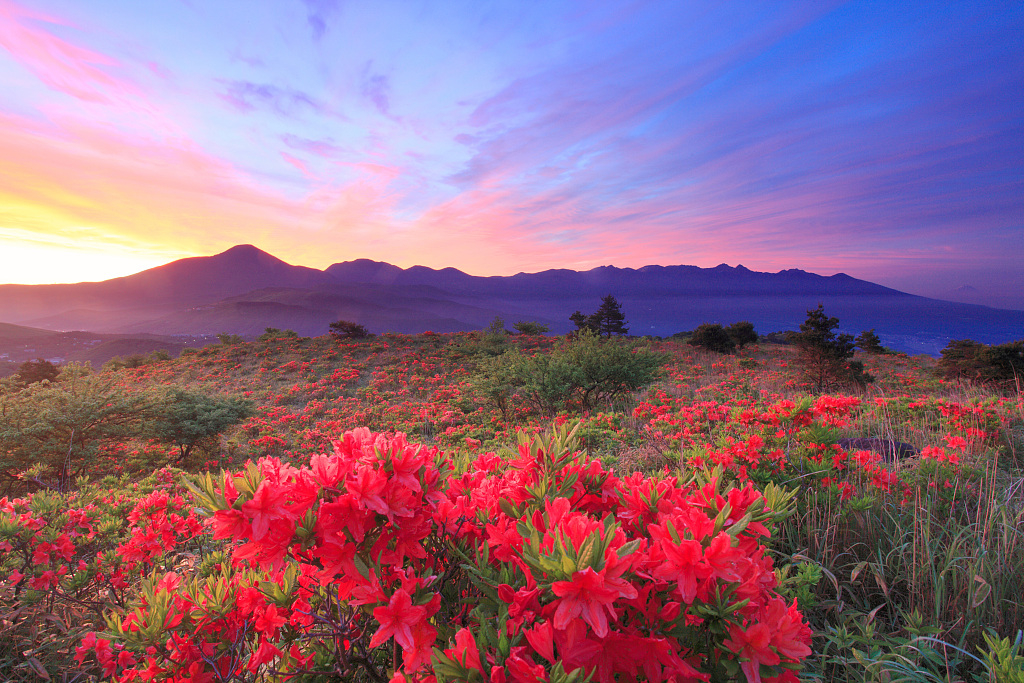 "Yingshanhong" which refers to the red azalea flowers blooming all over a ridge. /VCG

"Yingshanhong" which refers to the red azalea flowers blooming all over a ridge. /VCG

In fact, the "Yingshanhong" flower had been a celebrity since the Tang Dynasty (618-907), with a more common name of azalea. Famous poets Li Bai and Bai Juyi were all lovers of the azalea and wrote many poems about it. 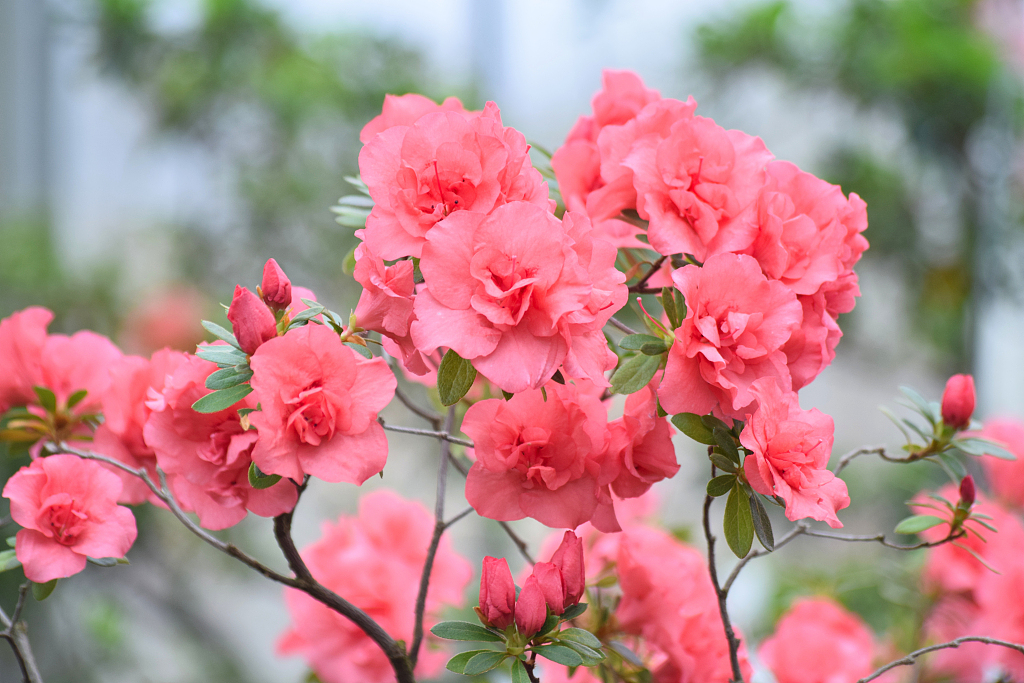 The azalea is native to East Asia, growing at altitudes of 500-2,700m as a shrub that produces flowers with colors ranging from white to red. It is an important ornamental flower of classical Chinese gardens and many hybrids have been developed with different kinds of beauty. In China, azaleas are grown in provinces like Jiangsu, Anhui, Zhejiang, Sichuan and Taiwan. 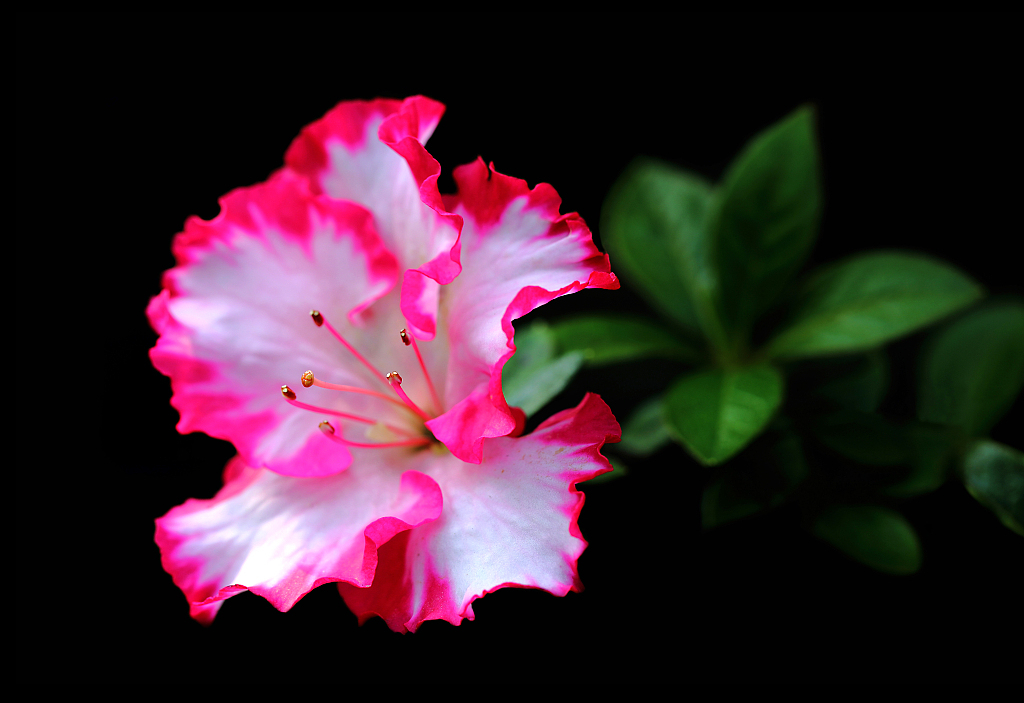 A hybrid of azalea with bi-colored petals. /VCG

A hybrid of azalea with bi-colored petals. /VCG

The blossoming period of the various azaleas varies. The flowers of the most common azalea are produced from late April to May. The azalea is easy to grow and take care of. 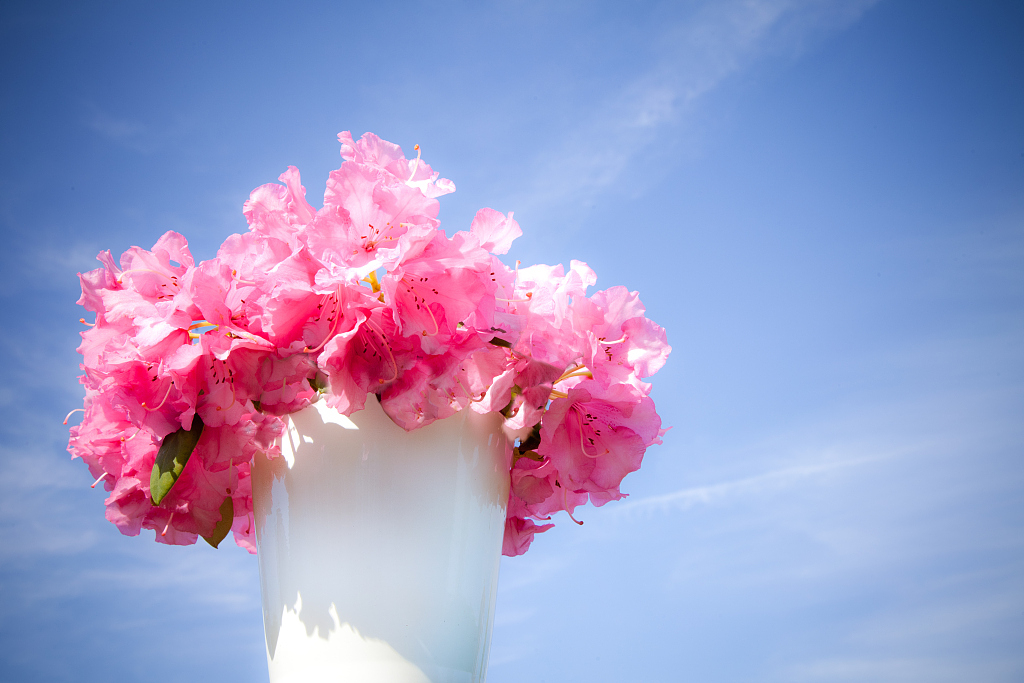 The plant prefers coolness with adequate sunlight, so place it in a background of conifers to make sure it gets both shade and sunlight. Well-drained and acidic soil is the best choice for it. With all these tips, you will be soon rewarded with a shrub of legendary "Yingshanhong."