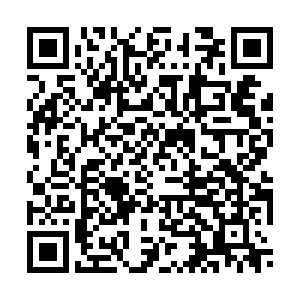 The Chinese Foreign Ministry on Monday urged the United States to respect facts, science and stop making irresponsible remarks, pointing out that China is a victim of the pandemic and not the perpetrator as it has been attacked by the virus like many other countries.

Geng Shuang, spokesperson for the ministry, made the remarks at a regular briefing after U.S. President Donald Trump said at a White House press briefing that China should face consequences if it was "knowingly responsible" for the coronavirus pandemic.

China has striven to stem the spread of the virus in an open and transparent manner, said Geng, adding that China's anti-epidemic efforts include tremendous sacrifices and important contributions to the global fight against the pandemic.

The international community should work together in the face of major public crises, stressed Geng.

Only international cooperation can prevail over the pandemic and ultimately save more lives without wasting time on finger-pointing and smearing at each other, the spokesperson said.

"I don't remember similar practices being followed before internationally," Geng said, questioning U.S. politicians if their country ever claimed responsibility for the global consequences of previous crises.

The spokesperson asked: In 2009, H1N1 flu broke out in the U.S. and spread to 214 countries and regions, killing nearly 200,000 people. During the 80s, HIV was first diagnosed in the U.S. which later spread to other countries. The 2008 U.S. financial crisis turned into a global economic slowdown. Did anyone ever ask the U.S. to take the responsibility for any of these?