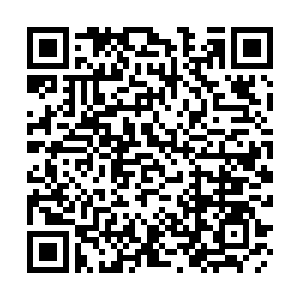 During Monday's regular press conference, Geng stressed that China has indisputable sovereignty over the Xisha Islands, Nansha Islands and their adjacent waters.

He made the remarks in response to the protests from Vietnam, who claimed on Sunday that China's move "seriously violated Vietnam's sovereignty."

They're Sansha's first two districts in the city's history, and before that, the city has a total of 10 local communities.

In accordance with domestic laws and regulations, Geng said, China's action is a normal and rational measure taken by China to strengthen maritime management, which is in line with international law and common practice.