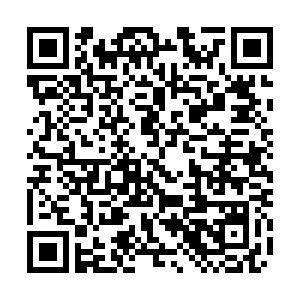 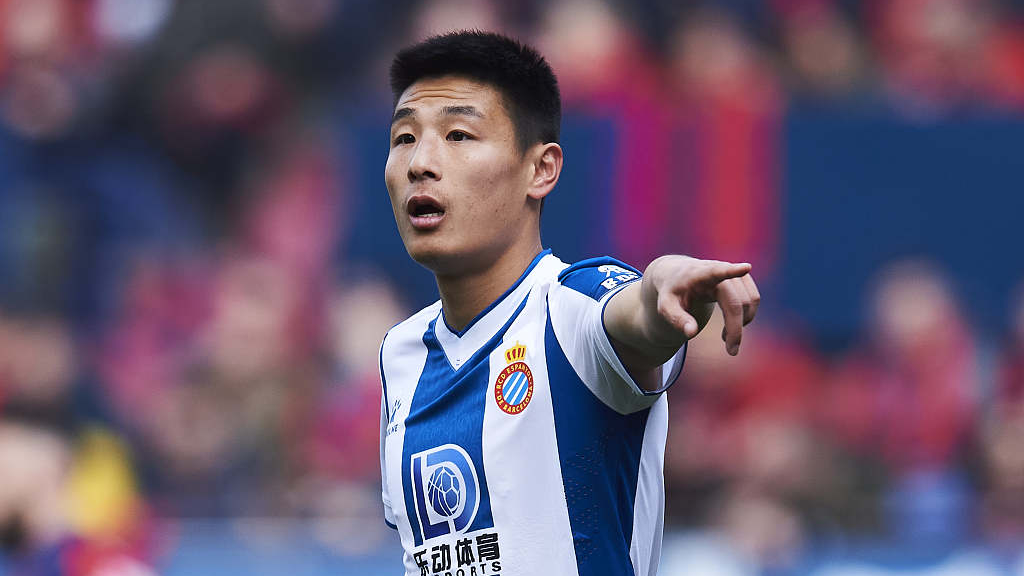 Spain-based Chinese international Wu Lei, who tested positive for the new coronavirus, has hailed healthcare professionals and other frontline workers for their tireless contributions in the fight against the pandemic.

Striker Wu, who plays for La Liga side Espanyol, was the first player from China to test positive for the disease last month.

Wu has been self isolating in Spain and thanked doctors and nurses for the treatment they provided him and others infected by the flu-like virus.

"From my experience of being infected by the virus, I cannot describe the respect I have for doctors and nurses who sacrifice their time and own safety to help patients recover," the 28-year-old winger told the Asian Football Confederation (AFC).

"I must thank them for taking such good care of me as well as to those who continue to help people affected by the COVID-19," he added in an interview as part of the AFC's #BreakTheChain public awareness campaign to fight the virus. 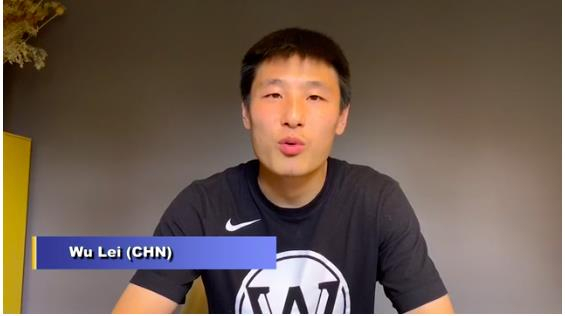 "The medical frontliners have and will always be heroes, so please do not let their efforts go to waste. Listen to the advice of medical experts and the World Health Organization. We all have a part to play during this pandemic."

Marouane Fellaini, who was the first Chinese Super League player to test positive for the virus on his arrival in China last month, also thanked hospital medical staff and his club Shandong Luneng Taishan after he was discharged last week.

The 32-year-old midfielder, who joined Shandong in January 2019 from Manchester United, had returned to China last month to join up with his Super League club.