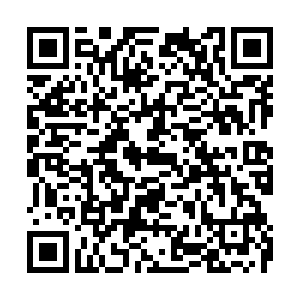 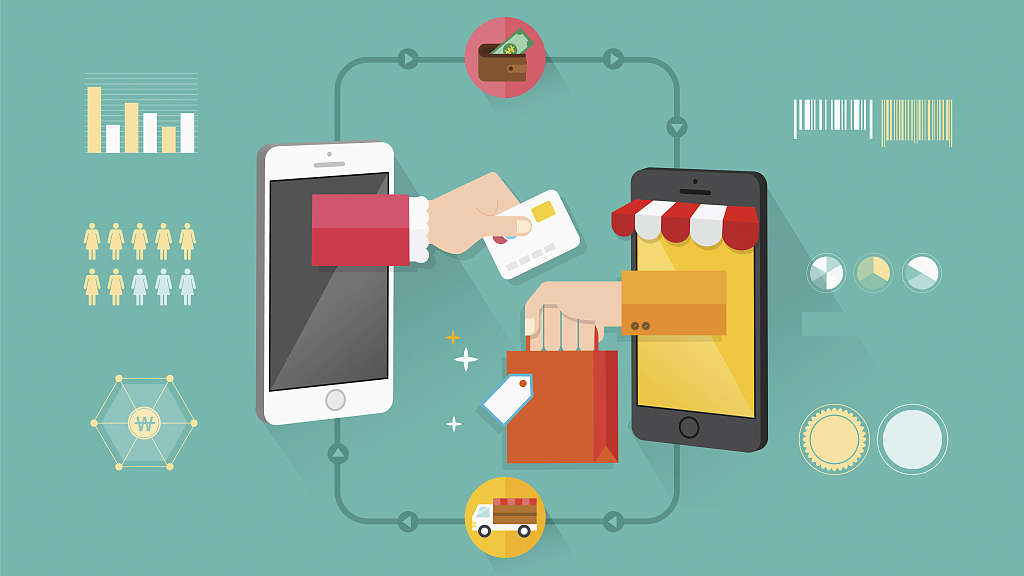 China has been working on the digital version of yuan since 2014, and now it's closer to realizing the dream.

An official from the Digital Currency Research Institute of the People's Bank of China (PBOC) recently revealed that the central bank is conducting internal, hypothetical-use tests of the digital currency as if it were being used in Suzhou, Xiong'an, Chengdu, Shenzhen and some Winter Olympics related places.

It is a further step toward making the PBOC the world's first major monetary authority to issue its own digital currency, but the official stressed that the internal trial would not impact the financial market and social economy.

The central bank also commented on a screenshot of an internal mobile application developed by the Agricultural Bank of China, one of the nation's four state-owned banking giants, circulating on social media. It said the screenshot showing a "digital banknote" is the test content in the process of technology research and development, which does not mean that the digital yuan is officially issued. 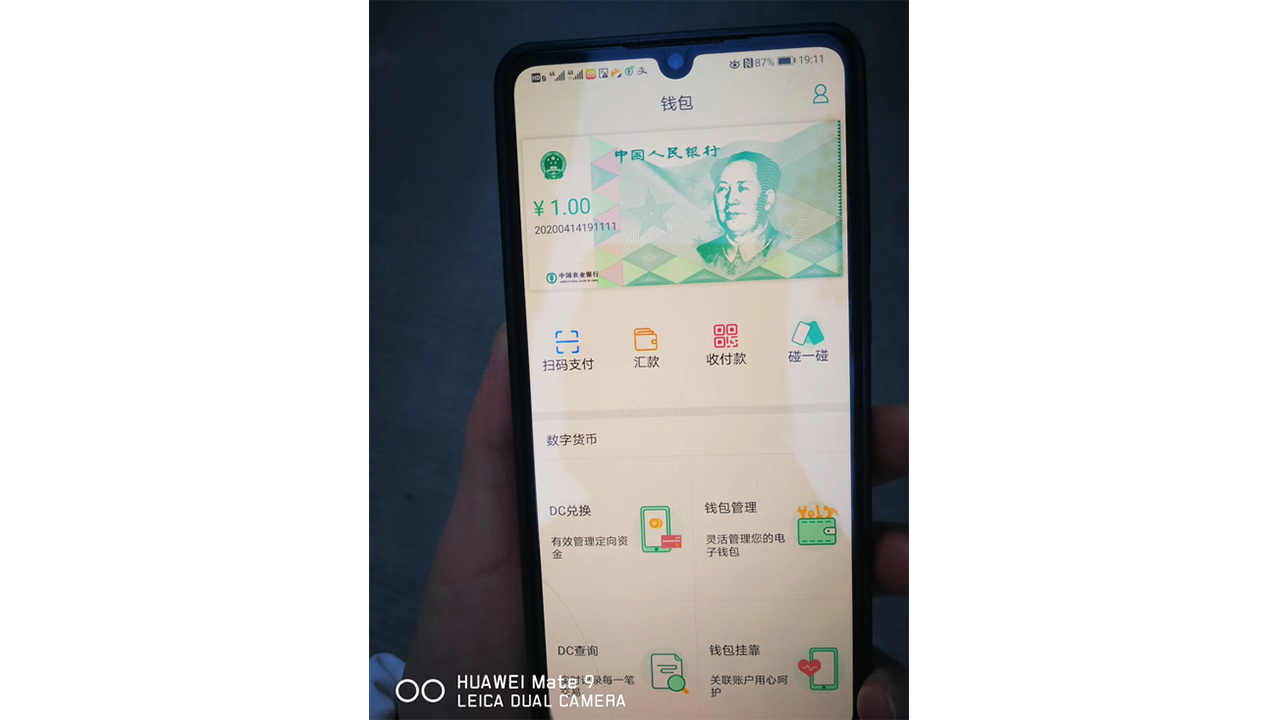 A screenshot of an internal mobile application developed by the Agricultural Bank of China, showing a "digital banknote".

A screenshot of an internal mobile application developed by the Agricultural Bank of China, showing a "digital banknote".

When thinking about digital currency, people tend to relate it with Bitcoin or Facebook's Libra. However, the digital currency that the PBOC will issue is not simply like cryptocurrency.

Unlike Bitcoin, that uses blockchain to verify and record transactions, or Libra, backed by securities and real-life currencies, PBOC's to-be-unveiled currency is endorsed by the Chinese government, which has made the currency the opposite of decentralized.

Simply put, the PBOC's digital currency will be the "online version" of current cash currency.

Yi Gang, governor of the PBOC, earlier said the plan was not to create a new currency, but to partially digitize China's existing monetary base, or cash in circulation. The central bank stressed the new currency will not replace other parts of the money supply and balances held by payment apps.

The PBOC noted that it will replace the currency in circulation equivalently with the "digital version" to avoid the devaluation of the cash currency and high inflation.