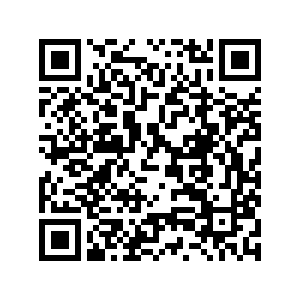 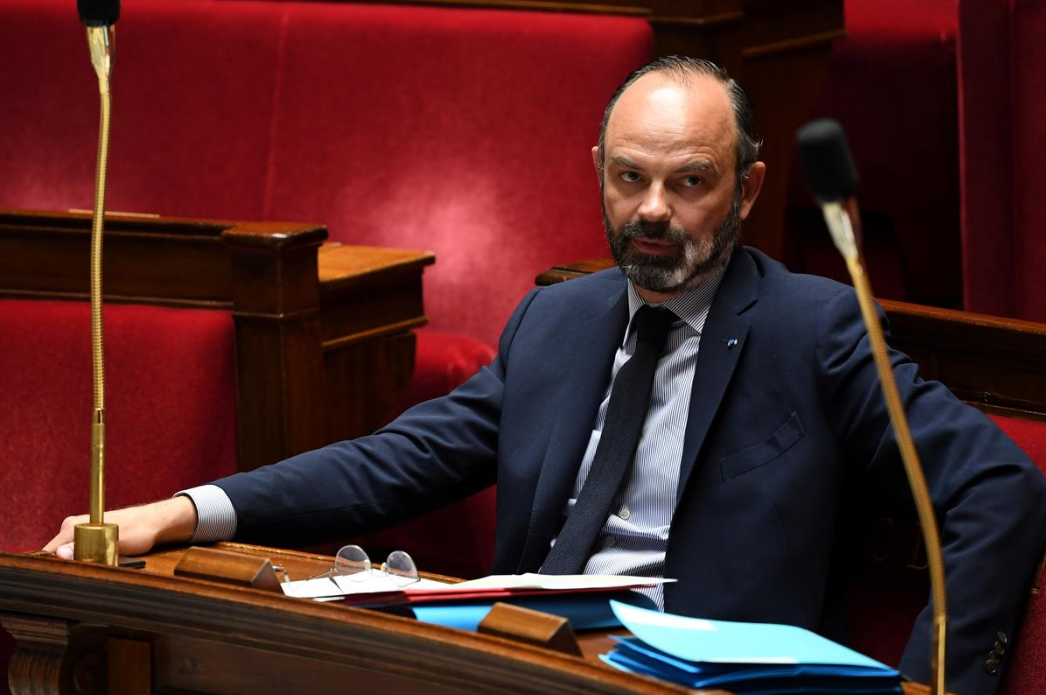 With the continuous drop in the daily number of new deaths and new infections in European countries hit hard by COVID-19, the coronavirus pandemic is showing more encouraging signs of abating, bringing hope to the continent.

Italy also reported a continued fall in daily fatalities. In the past 24 hours, 433 people have died from COVID-19, the lowest daily tally in a week, and the number of new cases slowed to 3,047 from a previous 3,491.

The death toll, as reported by Italy's Civil Protection Agency, had risen by 482 on Saturday, down from 575 on Friday. 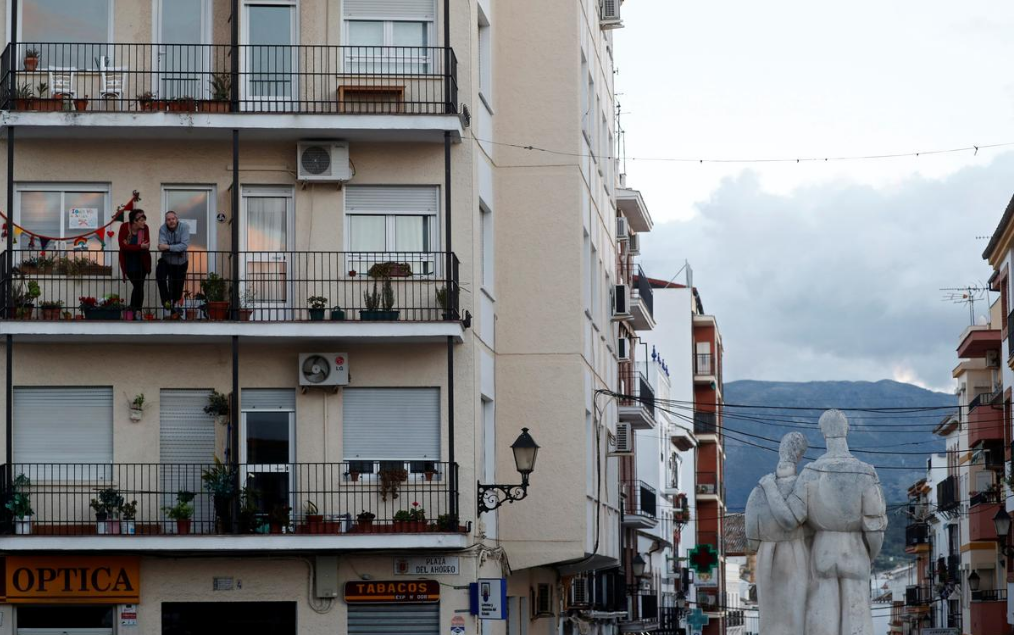 A couple listens to music on their balcony during the lockdown in Ronda, southern Spain, April 19, 2020. /Reuters

A couple listens to music on their balcony during the lockdown in Ronda, southern Spain, April 19, 2020. /Reuters

This plateau is down considerably from peaks reached around the end of March, but the downtrend has not proceeded as fast as was hoped in a country that has been in lockdown for six weeks.

Sunday marked the first time since late February that the Italian department did not hold a daily briefing, another sign that the situation is improving.

In France, Prime Minister Edouard Philippe confirmed that the coronavirus situation in France is improving "slowly but surely" and shortages of protective gear such as face masks are easing after the updated data on the epidemic indicated decelerating cases in hospitals and fatalities.

Philippe told a news conference that the number of coronavirus patients in intensive care has dropped for 11 days in a row, an encouraging signal that pressures on hospitals were easing. But he shut down any expectations that the gradual exit from confinement in May, especially as a vaccine against the virus was still far off.

The continuing decline of confirmed cases and deaths add to pressure on the countries' governments from business leaders and some regional chiefs to let companies reopen and lift restrictions on people's movement. 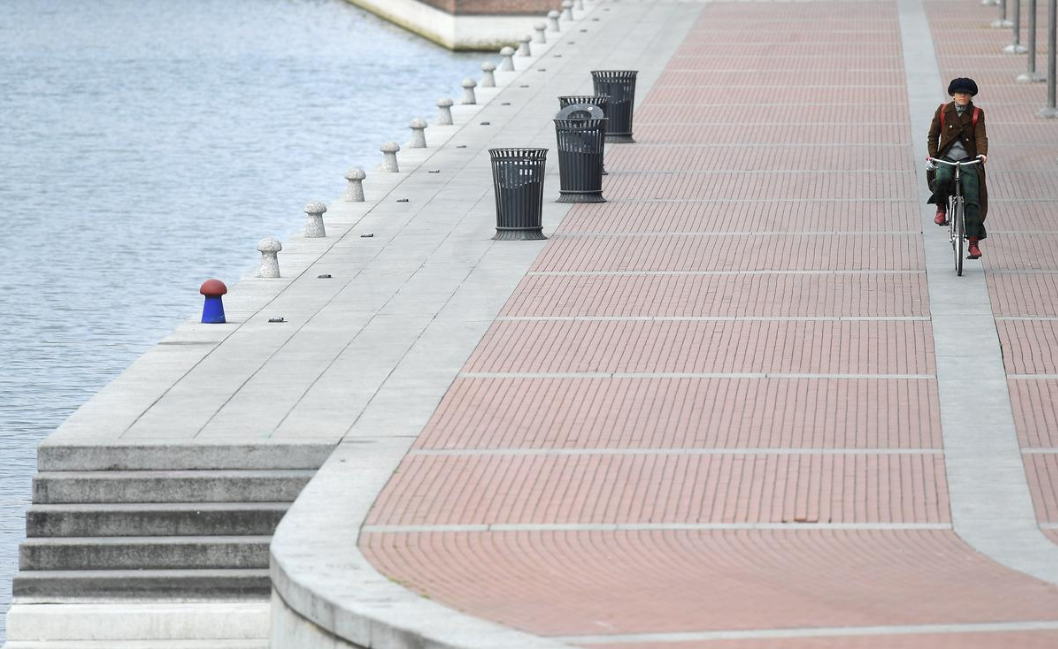 A woman rides her bicycle during a lockdown in Milan, Italy, March 22, 2020. /Reuters

A woman rides her bicycle during a lockdown in Milan, Italy, March 22, 2020. /Reuters

In the northern Veneto region of Italy, where the regional head has made particular progress in bringing the outbreak under control, voices calling for restrictions to be relaxed before May 3 are increasing.

However, Prime Minister Giuseppe Conte said late on Saturday that Italy was not yet in a position to loosen the lockdown and ruled out the possibility that some regions could be allowed to reopen before others.

Medical experts have urged caution, saying Italy is still in the first stage of the emergency and cannot yet move to "Phase 2."

The French state has given few details of the pace at which businesses like cinemas or bars will reopen, only saying that as some stores open up again, people will have to maintain safe distances from each other.

"It won't be a return to normal life," Philippe said, adding that as France introduces more testing, people with the coronavirus would have to remain isolated at home or in hotels laid on by the government.

"From May 11, we will enter a second phase, when we will regain some of our freedoms," he said.

In Spain, Prime Minister Pedro Sanchez said Saturday that he would ask parliament for a 15-day extension of the country's lockdown until May 9, but said the restrictions would be more flexible.

Spain began to ease its strict lockdown this week by opening up some sectors of the economy, but most people are still confined to their homes, except for essential outings such as food shopping.

From April 27, children will be allowed to leave their homes for short periods. The details of the policy will be discussed at a cabinet meeting on Tuesday.