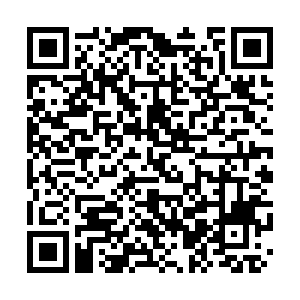 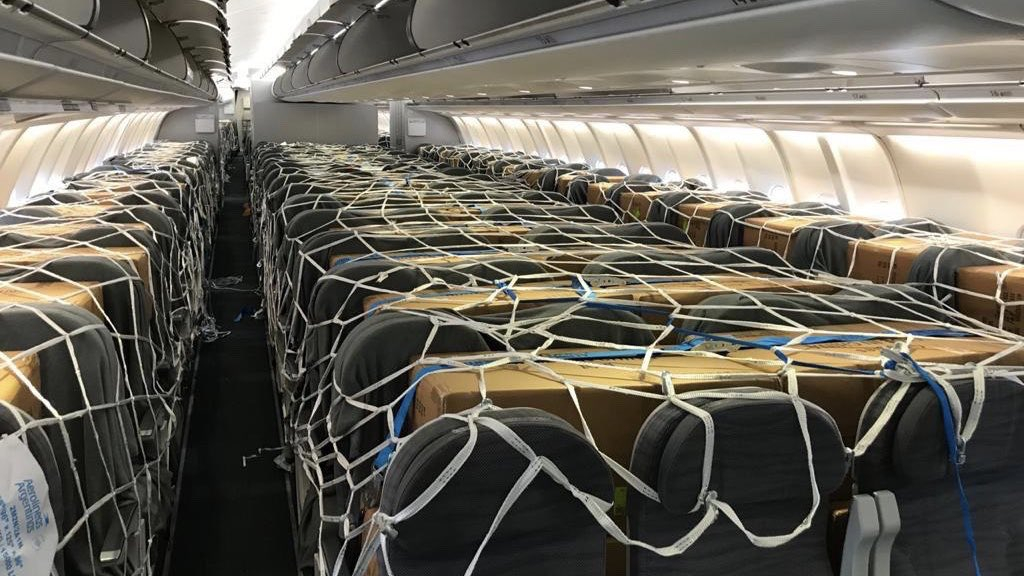 Medical supplies from China in a flight cabin. /Aerolineas Argentinas

Medical supplies from China in a flight cabin. /Aerolineas Argentinas

Grounded fleets of planes and empty departure halls are by now a common sight at airports around the world. The travel industry is amongst the hardest-hit by the outbreak of COVID-19.

Yet early on Saturday morning, there was expectation at Ezeiza, the international airport in Buenos Aires. Just before 8 am, an Aerolineas Argentinas Airbus 330-200 touched down having made a 60-hour round trip to Shanghai. Buenos Aires is the furthest capital city from China in the world.

"The crew cannot get off the plane in China because if they do so they have to remain in quarantine," the company president Pablo Ceriani told CGTN in an interview. "They remain on the plane, load the cargo and return." The route takes the plane via Auckland, New Zealand, for a refueling stop. 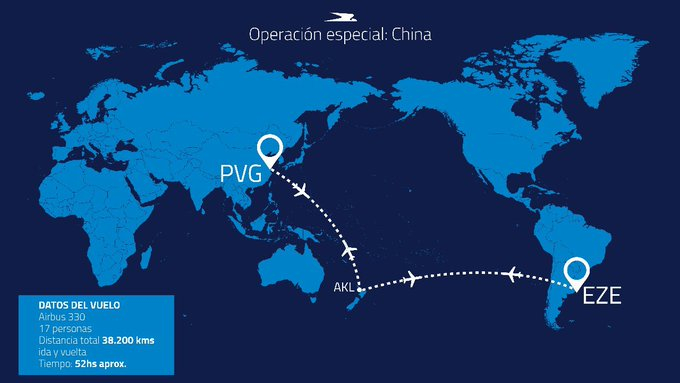 This was the first of eight programmed humanitarian flights that the Argentina national airline will make in the coming weeks to pick up vital medical supplies from China. The 14 tonnes included protective and testing equipment. The cargo included donations from China, as well as purchases made by Argentina's most populated region, the Buenos Aires province.

"We have delayed the spike," Governor Axel Kiciloff said at a press conference on Saturday. "That time has allowed us to create a route to China to get materials that we wouldn't be able to obtain otherwise."

Kiciloff said the soaring cost of medical equipment, in particular ventilators, led Argentina to set up the flights to bring equipment from China.

The number of cases of COVID-19 remains comparatively low in Argentina after the country entered a strict lockdown four weeks ago. Yet as the southern hemisphere winter approaches, authorities are concerned about a possible sudden rise in infections, especially in its most-populated region. 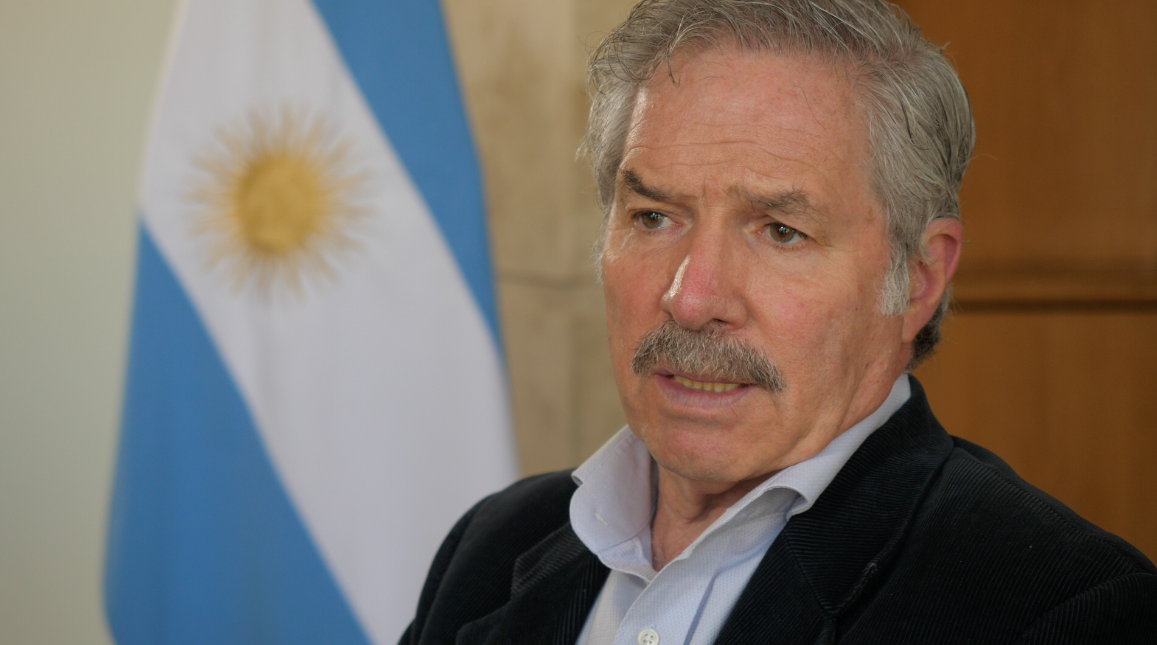 Argentina's Foreign Minister Felipe Solá told CGTN in an interview that the country is discussing cooperation with other countries.

"We are paving the way for solidarity with countries in Latin America and Europe is now starting to act, too. There has been a move to create an investigation fund at the World Health Organisation and to strengthen national health systems."

But the Foreign Minister highlighted the gesture from China.

"China reacted faster. Maybe it is because it was the first country to have the illness, but it has had a notable attitude of cooperation."

The next flight bringing medical equipment to Argentina is due to land on Tuesday.