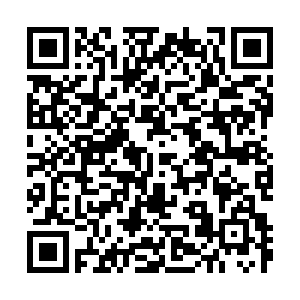 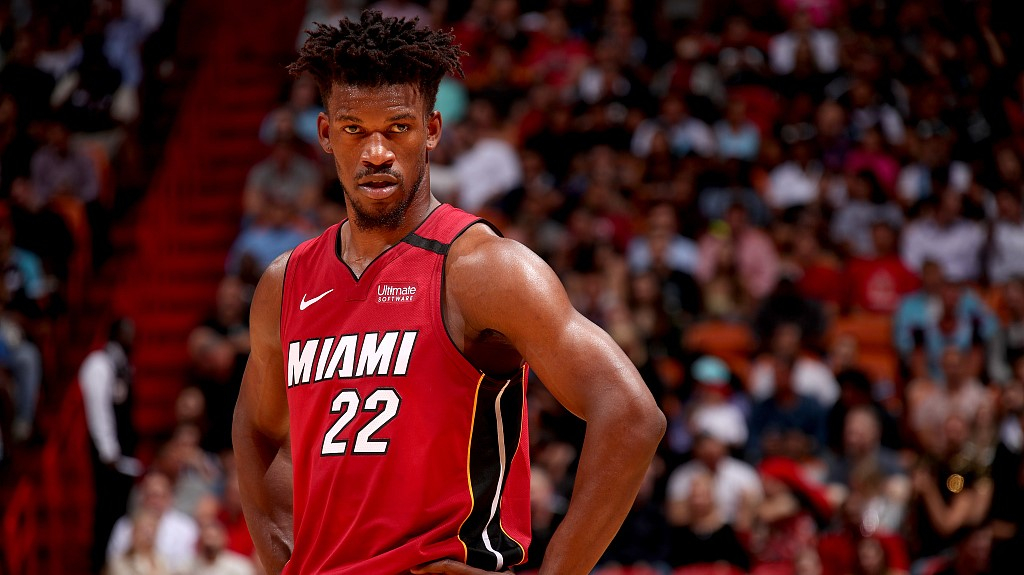 Jimmy Butler of the Miami Heat in the game against the Orlando Magic at the American Airlines Arena in Miami, Florida, March 4, 2020. /VCG

Jimmy Butler of the Miami Heat in the game against the Orlando Magic at the American Airlines Arena in Miami, Florida, March 4, 2020. /VCG

All-Star swingman Jimmy Butler of the Miami Heat sent all his teammates and the team's coaches new basketball hoops so they could continue to practice during the game-suspending COVID-19 pandemic in the U.S.

"The baskets from Lifetime, a company based in Utah that manufactures various products, were delivered to Heat players and coaches a few days ago. Even the players living in condominiums and two-way contract players living in a Miami hotel received them, with the option to have them then sent to their offseason homes," reported Anthony Chiang of the Miami Herald.

Americans have been encouraged to cut down outdoor activities and conduct social distancing and more and more basketball hoops are being removed around the country.

A basketball goes through the hoop and the net. /VCG

A basketball goes through the hoop and the net. /VCG

That took a little fun out regular people's lives, but caused quite a problem for NBA players. The regular season is still under suspension, team training facilities are closed, they need ways to stay fit for the game. It's not difficult to find exercise equipment but it will be a totally different question when it comes to ball practice – after all, not everyone is rich enough to have a basketball court in their yard.

At least the Heat's players don't have to worry about that because their leader reached out to help. As an old-school player, Butler preferred to influence his team in the old-fashioned way. Moreover, according to the Miami Herald, Butler will also donate portable baskets to youth centers and schools in the Miami area.

Before the NBA was suspended, Butler averaged 20.2 points, 6.6 rebounds, 6.1 assists and 1.7 steals per game, helping the Heat reach fourth in the Eastern Conference with a 41-24 record.