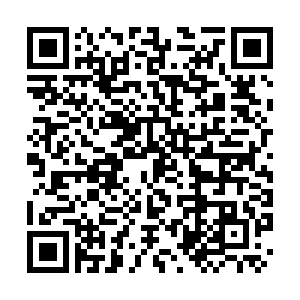 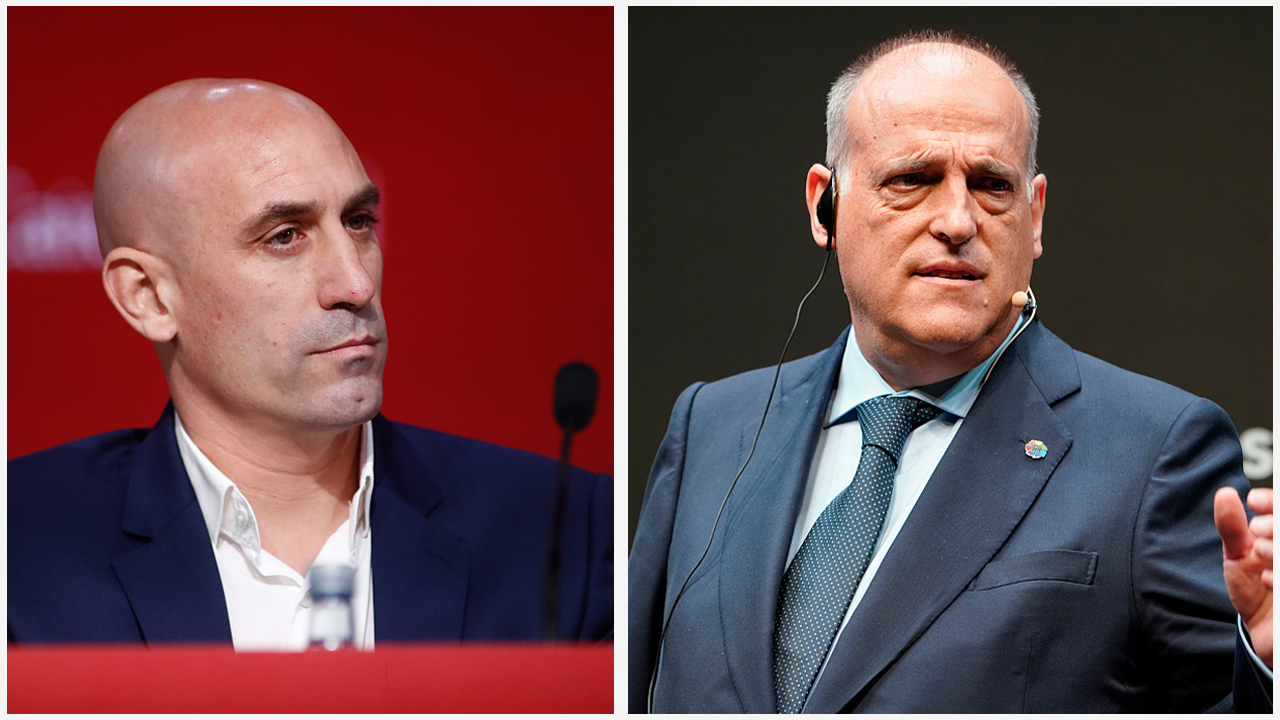 The 2019-20 La Liga season is now one step closer to restarting after the representatives of the league, the Royal Spanish Football Federation (RFEF) and the Spanish government reached an agreement over the issue.

Irene Lozano, president of the Spanish sports council (CSD), Luis Rubiales of the RFEF and Javier Tebas of La Liga met on Saturday for an eight-hour-long discussion.

"Yesterday (Saturday 18), a meeting between the CSD, RFEF and LaLiga was held at the Palacio de Viana (Madrid) to discuss the situation which COVID-19 has caused on Spanish football and sport in general. The participants - Irene Lozano, Luis Rubiales and Javier Tebas – have spoken for more than eight hours openly and honestly," according to BeSoccer. 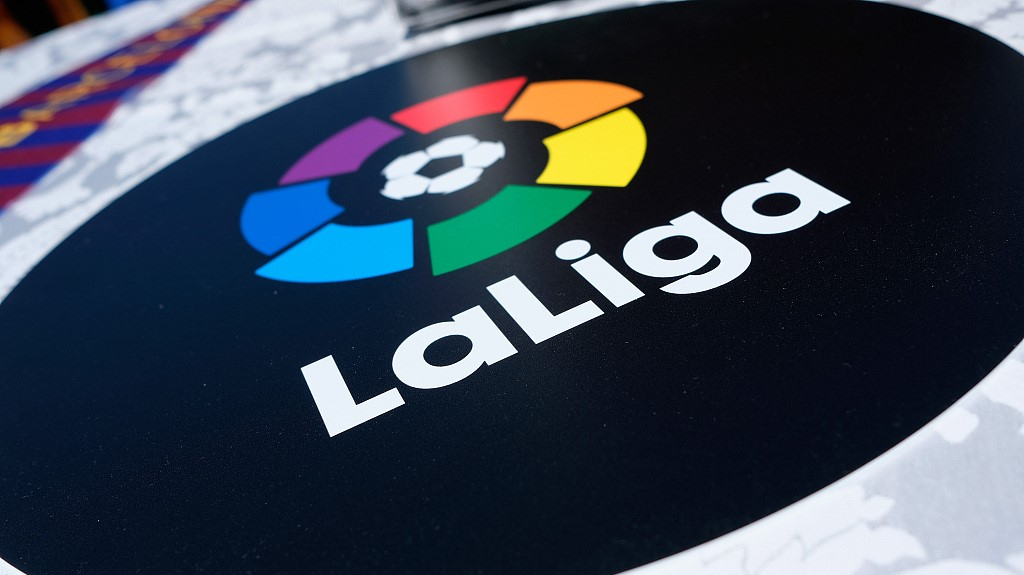 In the end, the three sides agreed that La Liga may return in June, as long as the Scientific Committee approves it. According to Isaac Fouto, journalist for "Cope," there are two proposals on the table.

One is to resume the season on June 6 and 7. With 11 games to go for each team, it will take eight weekends and three midweek rounds to finish all games before July 31. In the other scenario, the restart is delayed to June 27 and 28 and that will make a tighter schedule: teams will have to play one game every 72 hours so the season can end on August 1.

According to BeSoccer, players will return to training on May 4 or 11, which means they will have four to five weeks to prepare.