Salute China: My winding yet safe journey back home from Singapore
Ji Xianbai 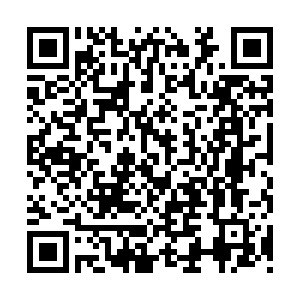 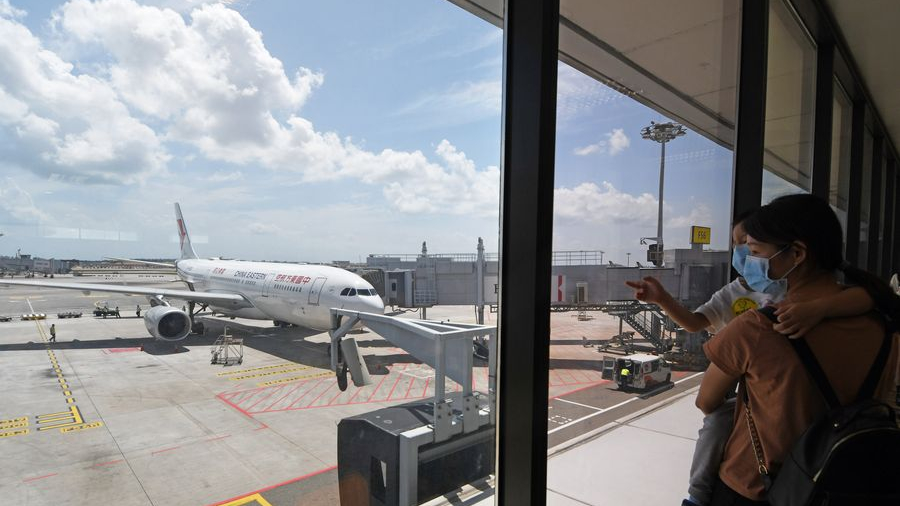 Passengers of a chartered flight wait for boarding at Singapore Changi Airport in Singapore, February 5, 2020. /Xinhua

Passengers of a chartered flight wait for boarding at Singapore Changi Airport in Singapore, February 5, 2020. /Xinhua

Editor's note: Ji Xianbai is an associate fellow of the EU Centre in Singapore, Nanyang Technological University, Singapore. He holds a doctorate in International Political Economy. The article reflects the author's opinions, and not necessarily the views of CGTN.

Since I first came to Singapore on Christmas Eve in 2008 as an exchange student, never had I thought I would be fleeing the tropical city-state some 12 years later during a horrifying global pandemic.

As I completed my duty in Singapore on March 31, I initially booked a red-eye flight on April 1 to Shanghai to immediately depart Singapore. The flight was, however, rescheduled to the afternoon of April 1.

The rescheduled flight was then canceled again for the new Chinese aviation regulation that airlines can operate only one flight per week for every air route.

I rebooked a ticket for an April 13 afternoon flight. A few days later, my flight was rescheduled for a third time to April 16. I was not relieved until April 9, the day in which I received a call from the airline confirming that my flight was on.

I was further relieved arriving at Changi Airport, when I saw my fellow passengers taking all sorts of preventative measures to keep them and others safe. Most had two layers of masks. Many even wore professional medical gowns.

For those not in full protective armor, shower caps, rain boots, rain coats, snorkeling goggles, plastic gloves and disposable shoe covers were resorted to guard against any possible contamination with the coronavirus during the trip.

When checking in, strict social distancing was implemented and each of us was screened for forehead temperature. In the next step, passengers bound for China had to go through immigration control with the assistance of an officer, whereas those who went to Indonesia, for example, could still make use of the automated clearance system as usual.

While waiting to board the plane, people sat apart voluntarily without talking too much to each other. I was particularly struck by the extent to which the COVID-19 outbreak had taken a toll on Changi Airport. Once the busiest aviation hub in Southeast Asia, it was nearly brought to its knees by the invisible enemy facing humanity.

Lights were dimmed, if not switched off. No shops or indoor attractions were open except for a few scattered food kiosks selling coffee and snacks.

It is thus no wonder that Changi has reported a steep drop in passenger traffic of over 70 percent in March compared to the same period last year. The worst may be yet to come.

On the flight, although food and water had been prepacked in paper bags, few passengers consumed them. Fewer passengers used the toilet during the five-hour flight. Cabin crew checked our temperature twice mid-flight, and we filled out a health and travel declaration form.

Sitting next to me was a Year-Four graduating student from Zhejiang University who should have been carrying out her final-year project at the National University of Singapore. She had to shorten her research trip due to the lockdown regime (known as "Circuit Breaker") in Singapore. Our plane landed at Shanghai Pudong International Airport at around 9.30 p.m. We went off the plane orderly in groups of 30 to 40 and passed body temperature scanners through specially arranged channels.

"Welcome home!" airport staff members warmly greeted us along the way, as medical teams vigilantly stood by in case interventions were needed for symptomatic passengers.

After being briefly interviewed by officers about the trip, we were tested for coronavirus (up the nose and in the back of throat) in well-organized medical facilities converted from airport shuttle buses. The medical worker who attended me was very friendly, reassuring and gentle, thus greatly reducing the discomfort of swab testing that I had feared.

We were then bused to a randomly assigned hotel. It was 1 a.m. on April 17 but two health workers from the Community Health Center of Shanghai Wusong Street (Baoshan District) had been waiting for us in the wind.

They first passed me a bowl of instant noodles and explained patiently the detailed procedures of checking in the hotel, declaring health condition, monitoring personal health during the 14-day quarantine period and disinfecting the bathroom when necessary.

The total expense was 5,200 yuan, which included 15 nights of hotel accommodation (300 yuan/night) and three meals per day (50 yuan) delivered to my doorstep. The charge was quite reasonable given the general price level in Shanghai.

The only pressure point of the whole process was an excessive reliance on digital declarations. Repeatedly we had to fill forms and generate health codes using smartphones through scanning QR codes. The number of smartphone users in China is projected to reach more than 800 million in 2020.

Several passengers who shared the flight with me had difficulty accessing the internet via their mobile phones. An old auntie from Shandong didn't have a smartphone at all. In the end, I helped her with all the digital declarations, otherwise she would be trapped in the airport for failing to file information online. It would be better if the less internet-literate passengers and the elderly could have alternative, paper-based means of declaration.

Apart from this, my long winding yet safe journey home made it absolutely clear to me that the professionalism, dedication and determination of the Chinese government, health workers and customs officials alike have collectively built a marvelous fortress to keep imported cases of coronavirus infection at bay – and to keep China and us Chinese safe.

I salute my home country and feel extremely grateful and proud to be holding a Chinese passport especially during difficult times like these. China is here to protect and care.