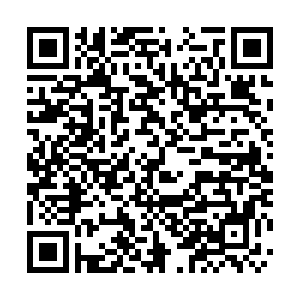 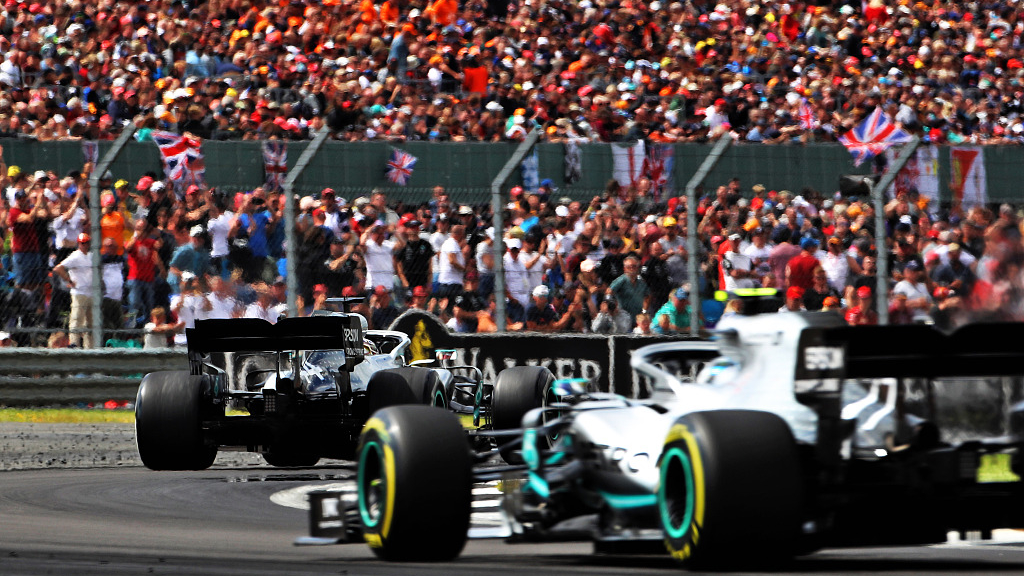 So far nine of the 22 races have either been cancelled or postponed with the French and Belgian races tipped to join the abandoned list.

That would leave the Austrian Grand Prix on July 5 as the delayed season-opener with the British Grand Prix scheduled to follow two weeks later.

Red Bull consultant Helmut Marko told Austrian public broadcaster ORF that the Spielberg track too could host back-to-back races with the second a two-day race during the week.

He said the track manager had already proposed to the government to allow a Grand Prix without fans with chances of its approval "very high".

Austrian government last week said it would allow some sports compatible with social distancing like tennis and golf to resume from May 1, and they were not opposed to the Spielberg race being held without a crowd. 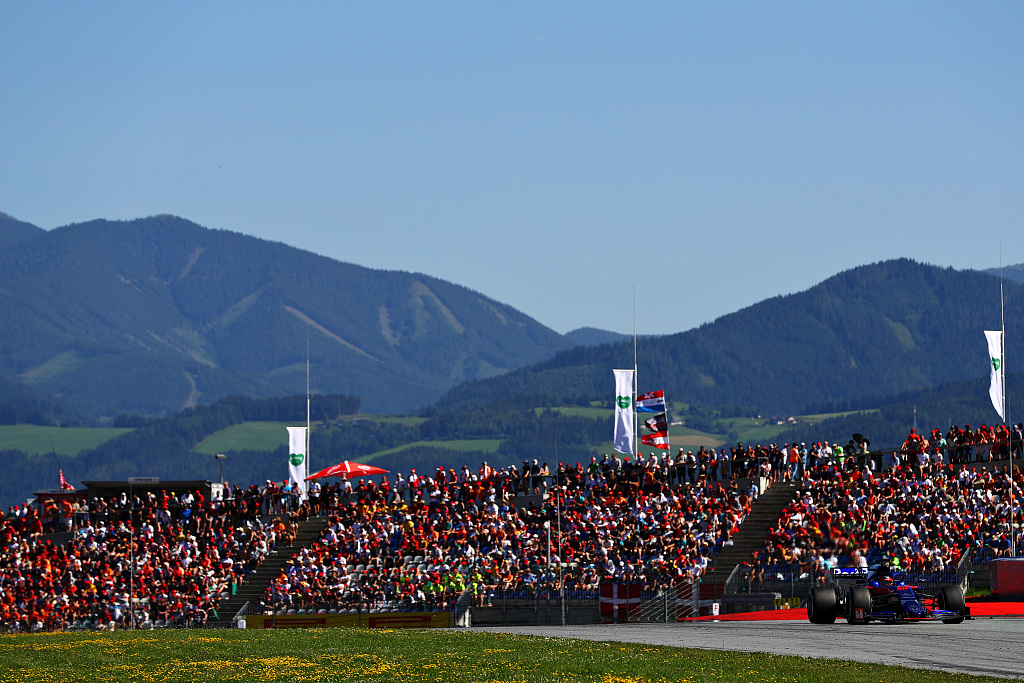 Marko, whose team is based in Austria, said F1 organizers were working on a concept of reducing the number of those on site and how charter flights could land at an airport near Spielberg from the UK where most of the teams are based.

"I have complete confidence in our ability to put on these events. We have a lot of experience, a lot of knowledge, we can turn that on definitely."

The British Grand Prix, which is set for July 19, is likely, however, to take place behind closed doors to combat the spread of the coronavirus.

In 2019, official figures showed that 351,000 people attended the Formula One weekend at Silverstone which first hosted a British Grand Prix in 1950.