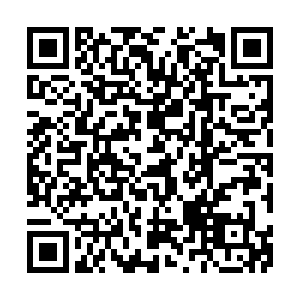 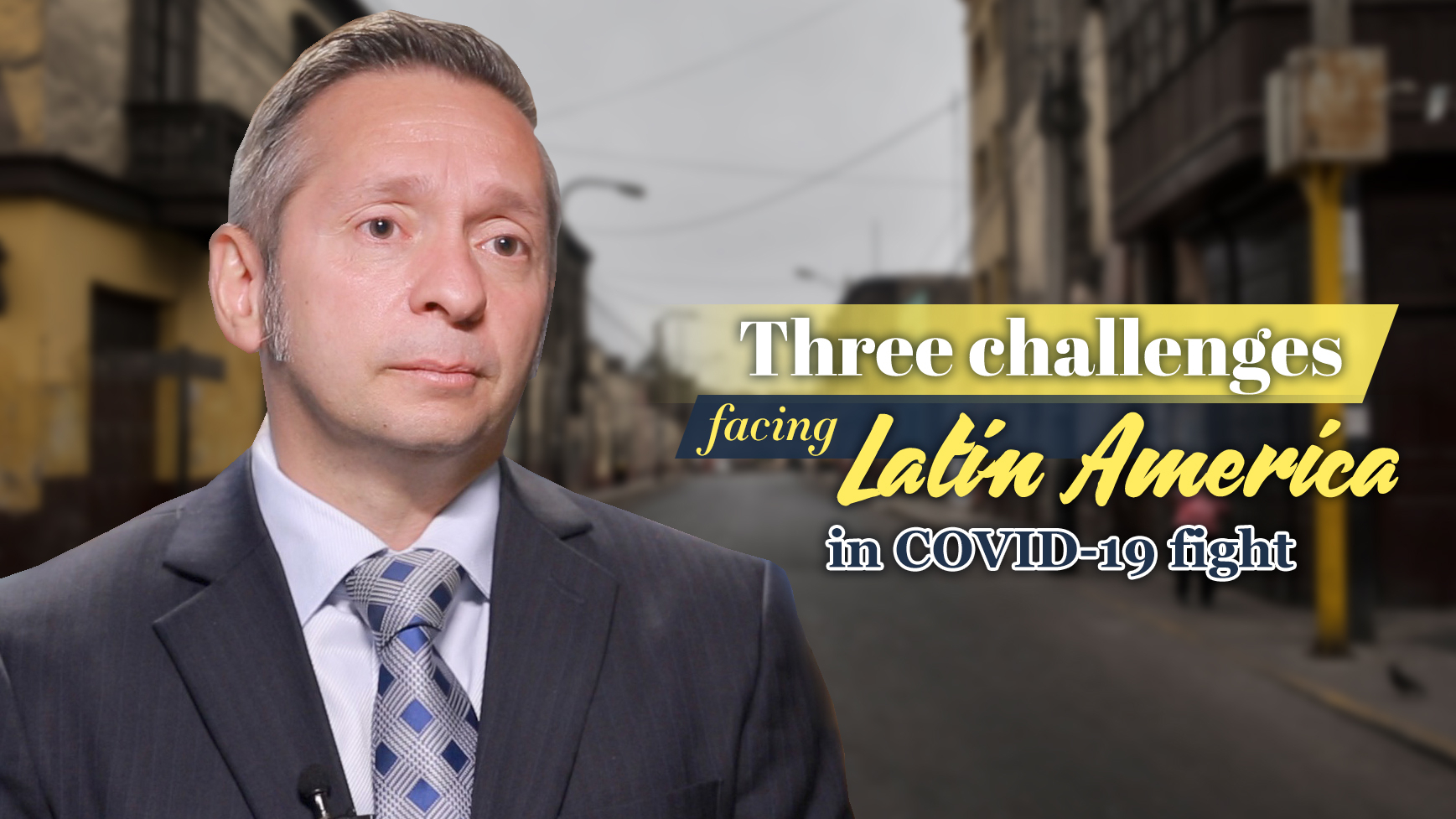 Editor's note: As COVID-19 wreaks havoc around the globe, Latin America has become one of the most affected areas. What's the situation there? Why is the outbreak of the virus hard to curb in Latin America? What challenges does it face in fighting the pandemic? Alessandro Teixeira, former special economic adviser to the president of Brazil, shares his views on the issue. The views expressed in this video are his own, and do not necessarily reflect those of CGTN.

The challenges in Latin America right now are three levels. First level is cultural level because people like to get together. They don't respect the distance between each other. It's a very warm culture. That's one of the problems. So they need to learn how to respect isolation and maintain distance.

Second point is economic point. Because Latin American people staying home, they need to get money, so they need to have a minimal income. So the government needs have more effectiveness, more leadership to make sure that they can guarantee that people stay at home, and they will not suffer from the economic downturn of this epidemic.

So those three elements are very important in how Latin America can get out of this crisis. In my opinion, the situation in Latin America is very dangerous. After the United States, I think the next focus of the growing of these epidemics is going to be Latin America.

I think the government needs to take it even more seriously that we are taking. The leaders in the region have responded in different forms.

A good example is the president of Argentina. President Fernandez put a very serious lockdown now in Argentina. That's why the numbers in Argentina are so good compared to other countries.

He is helping people that don't have money to stay at home and to get a minimum income at this difficult time, and then with those measures he is holding back the pressure on his health system.

I think the international community can help Latin America's suppliers, medical equipment, masks, test kits, alcohol gel. Because we don't have it. If you go to a pharmacy in Brazil, you won't find masks to buy, you would not find gloves to buy. You won't find the minimal requirements as well.

Many people in the health system are complaining that they don't have the protective gear that they need to face this disease. That's not just Brazil but everywhere in the continent.