30 years of Pudong: A story of China's economic rise
By Yang Chengxi 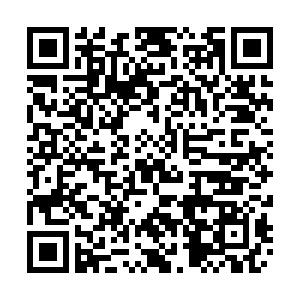 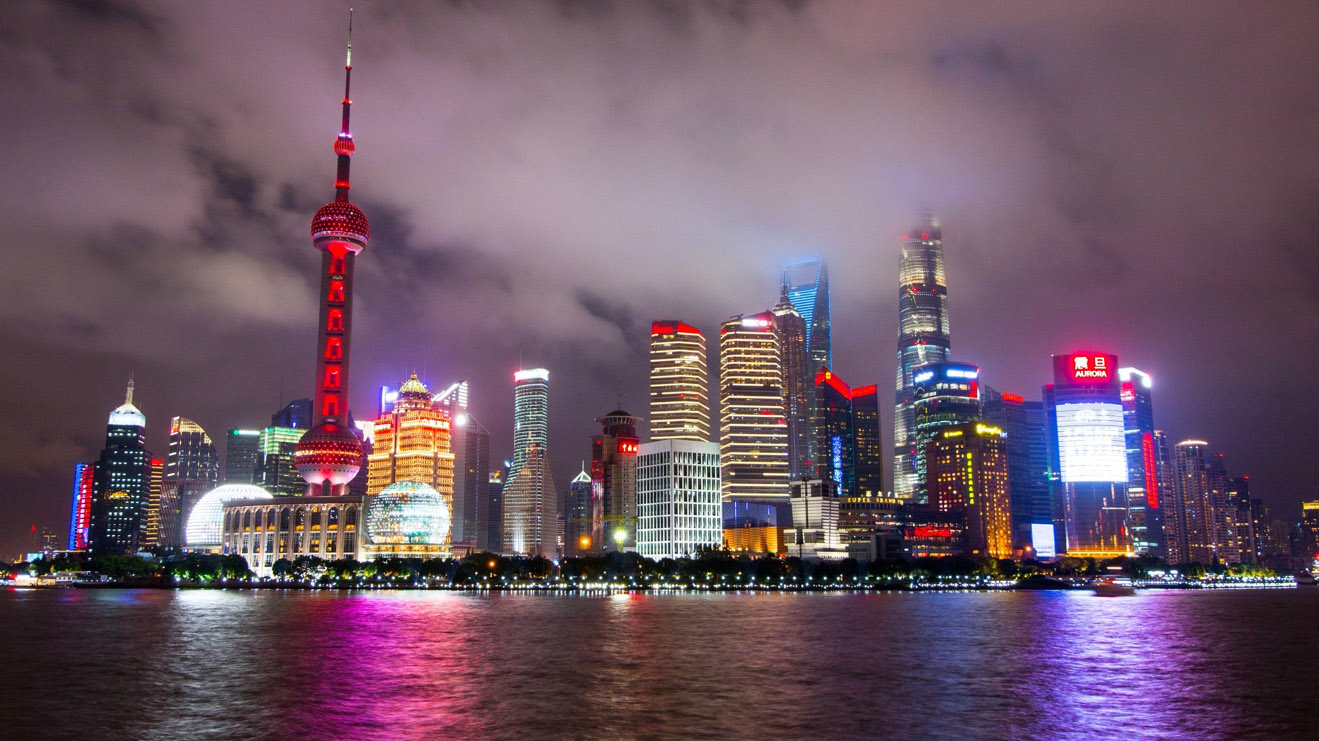 Imagine a postcard of an iconic Chinese city skyline. Chances are it includes some of Shanghai's skyscrapers. To be exact, this metropolis scene is in the Pudong District of the city, which for the past 30 years has been one of the greatest China success stories. 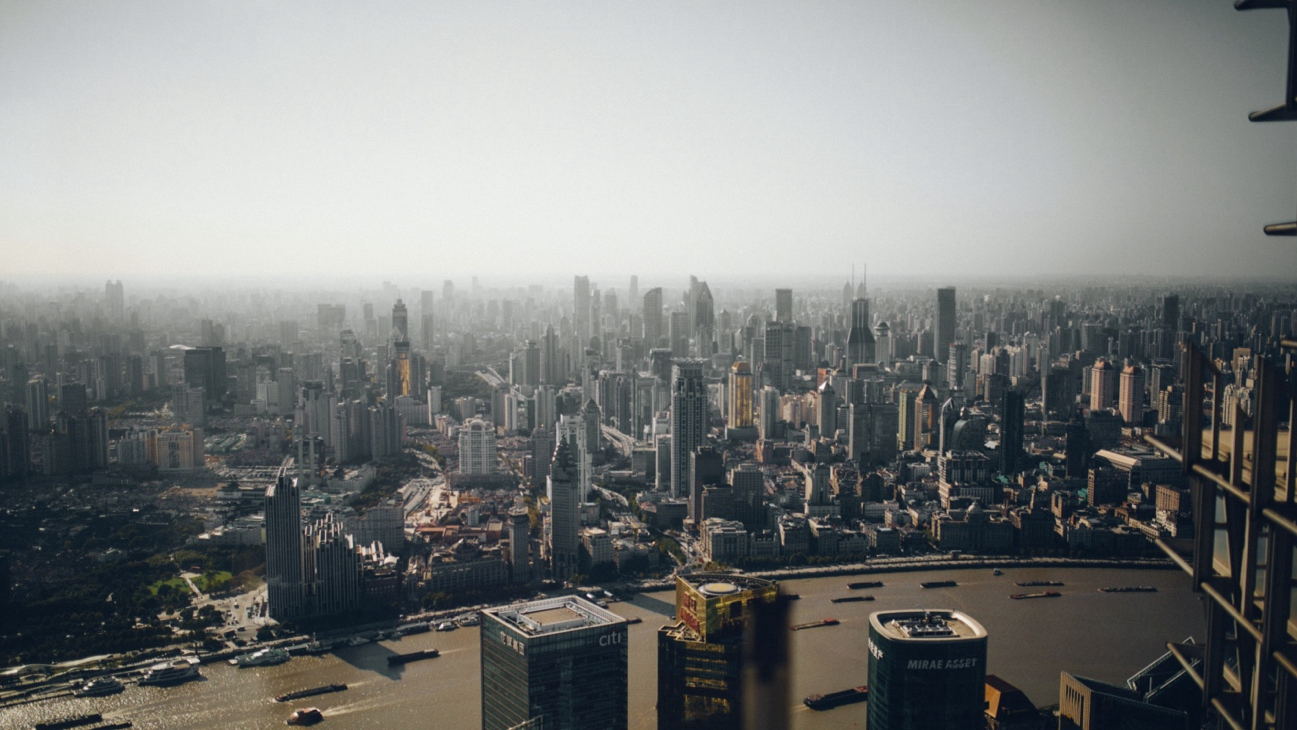 The Huangpu river that cuts Shanghai into two parts: the Puxi area on the westside is rich in history, and on the other side, Pudong, with the iconic Shanghai skyline. But it hasn't always been like this.

"I still remember when I was in university, we had practical training. It's on the Pudong side, at that time we called it Shanghai Shipyard. We'd take the ferry from Puxi to Pudong, Pudong side was nothing, only a few shipyards. Just a few hundred meters from the bund, it was all farmlands", said Shanghai-born Scott Zhang, also the China President of American company Honeywell. 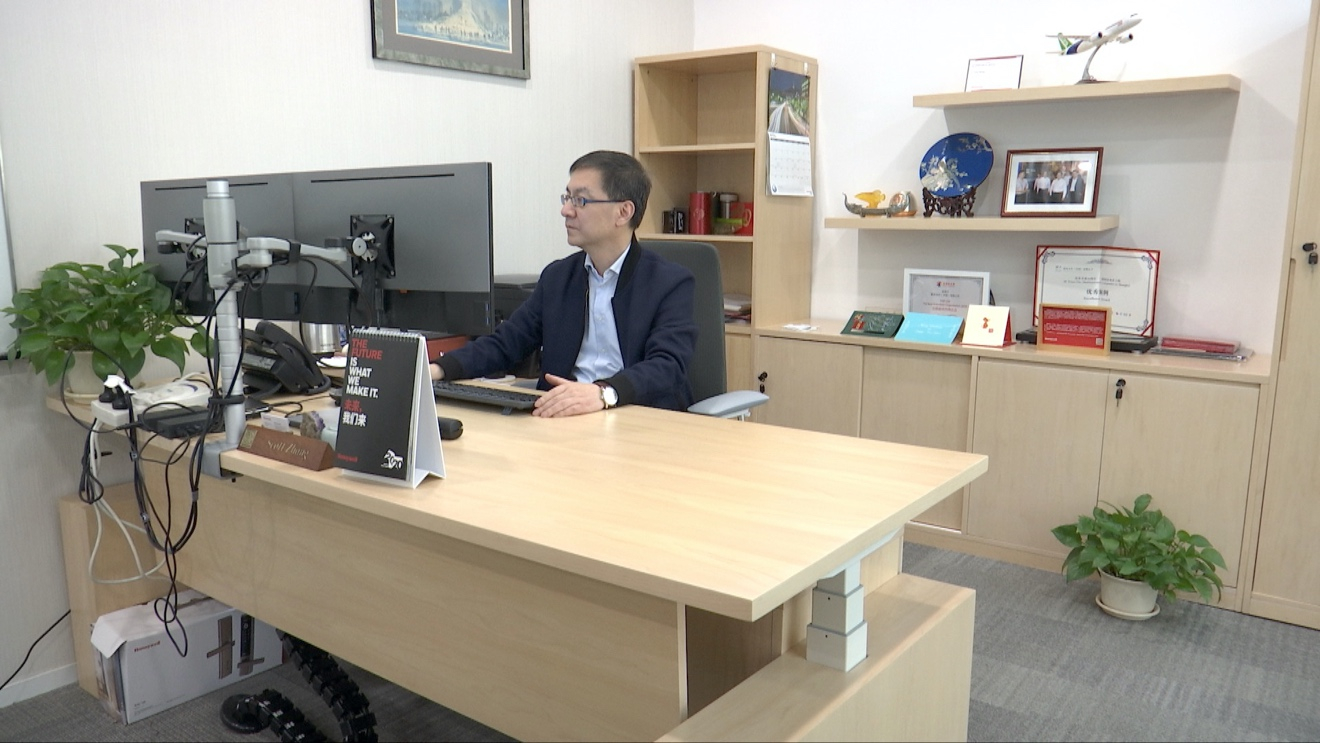 In 1990, China decided to make this a new development zone, and the rest is history. Today, Pudong boasts many things: a major port, a venue for world-class sporting events, a financial hub, a high-tech zone, and the list goes on.

Experts say the key to Pudong's rapid rise over the past 30 years lies in the fact that it has been a pioneer of China's reform and opening-up policies. This has been the success of a vibrant and diversifying market economy.

In 2003, Honeywell was one of the first Global Fortune 500 companies to move its regional headquarters to Pudong, tapping into the rich pool of tech talents here. Today, this area is home to most of the more than 400 research and development centers of multinational companies in Shanghai.

"We have over 20 percent of China employees that are focused on R&D and engineering. So we provide a lot of product solutions which we develop locally to globally," said Zhang.

Apart from high-tech, Pudong is of course known for the Lujiazui District, which is home to China's first stock and futures exchanges, first foreign insurance firm and first foreign bank branch. Today more than 300,000 financial professionals work in these high rise buildings, making this area the heart of China's financial industry.

"In 2009, we were granted with a subsidiary license with full operation scope in RMB. This is a very important one. In 2013, we were granted a license in order to become a custodian and clearing agent for foreign investment into China particularly in the bond market. In 2018 and 2019, our bank business entered another stage, we were granted the license to underwrite RMB bond, first for foreign issuers and second for domestic issuers," said CG Lai, CEO of BNP Paribas China. 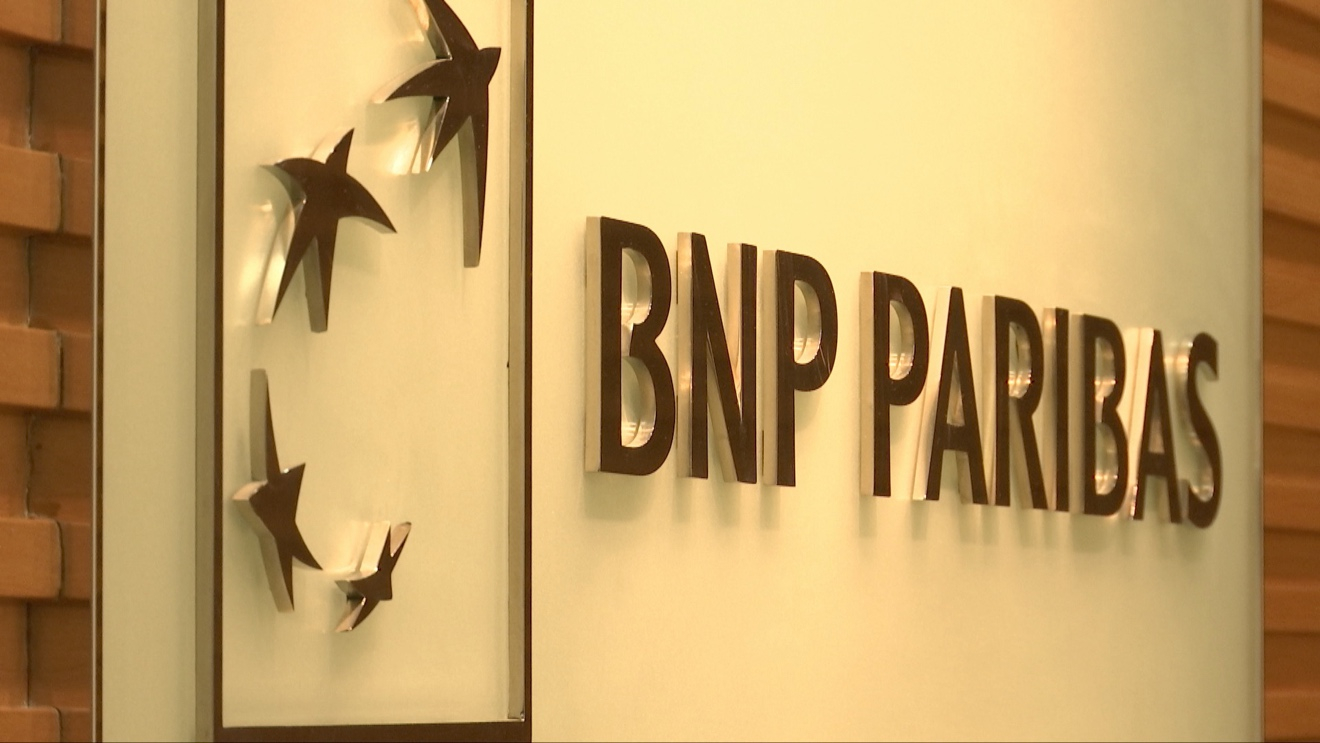 Reforms in China's financial sector picked up pace since 2018. China's own oil futures were launched that year, and in 2019 the Shanghai-London stock connect was established. In 2020, foreign financial firms are looking forward to tapping into a wider range of operations in the Chinese market.

That, experts say, would be a challenge to local firms, but it is the healthy competition of businesses from across the world, that defines a world-class metropolis in the 21st century.