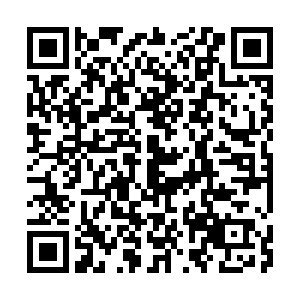 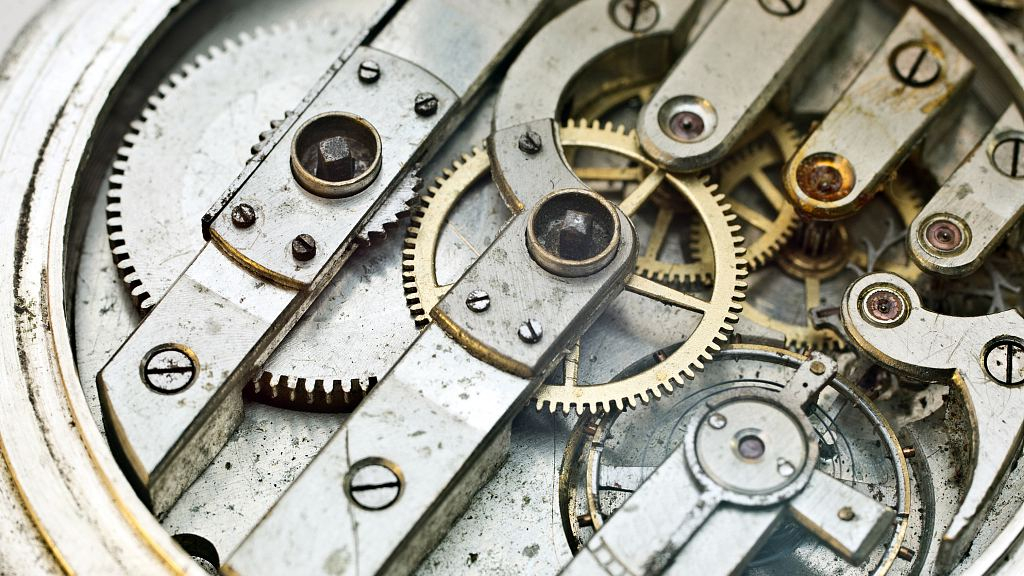 China has become the center of the global supply chain network over the past decade. Many skeptics voiced concerns about the world's dependence on China's supply chains when the pandemic peaked in the country.

Take iPhone maker Apple as an example. Apple in 2019 had over 800 suppliers around the world, with nearly half on the Chinese mainland.

There were concerns that the shutdown of Chinese factories would cripple Apple's production capacity. However, China has proved that it was capable of containing the virus. Most production sites in China have resumed operations since March. And now Apple's problem is disrupted supply chains in other parts of the world as the pandemic spreads.

In fact, according to a Morgan Stanley report, most global technology, media and telecom (TMT) leaders have expressed confidence in China's supply chain as the country has demonstrated its ability to manage the COVID-19 crisis. Meanwhile, China's commitment to invest more in digital infrastructure will strengthen its competitiveness in the global TMT industry.

Of course, it's not safe to put all of one's eggs in one basket. China's labor costs aren't low compared to many southeast Asian nations, such as Vietnam, Malaysia and the Philippines. It's natural for businesses to move parts of their supply chains. However, the comprehensive strength of China as a production center shouldn't be neglected.

China is the only country recognized by the United Nations as having a complete industrial system. UN standards stipulate that industries fall into 39 categories, 191 divisions and 525 sections, and China covers all of them. Well-developed industrial clusters make it difficult to be replaced, as businesses have to consider economic costs.

China's consumption power is also booming. The country accounts for 40 percent of global smartphone sales, 64 percent of electric vehicle sales and 46 percent of semiconductor sales. It makes sense to build supply chains close to its consumers.

Relocating supply chains takes time and effort. With the COVID-19 pandemic still ravaging the global economy, perhaps the last thing businesses want to do is to take on extra risks and invest in a new production base.

Right now what we should really focus on is stepping up global economic cooperation and reviving growth, instead of calling for de-globalization.