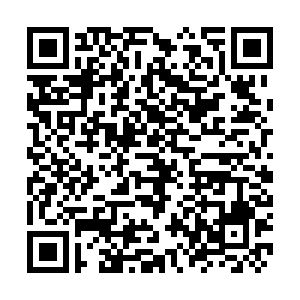 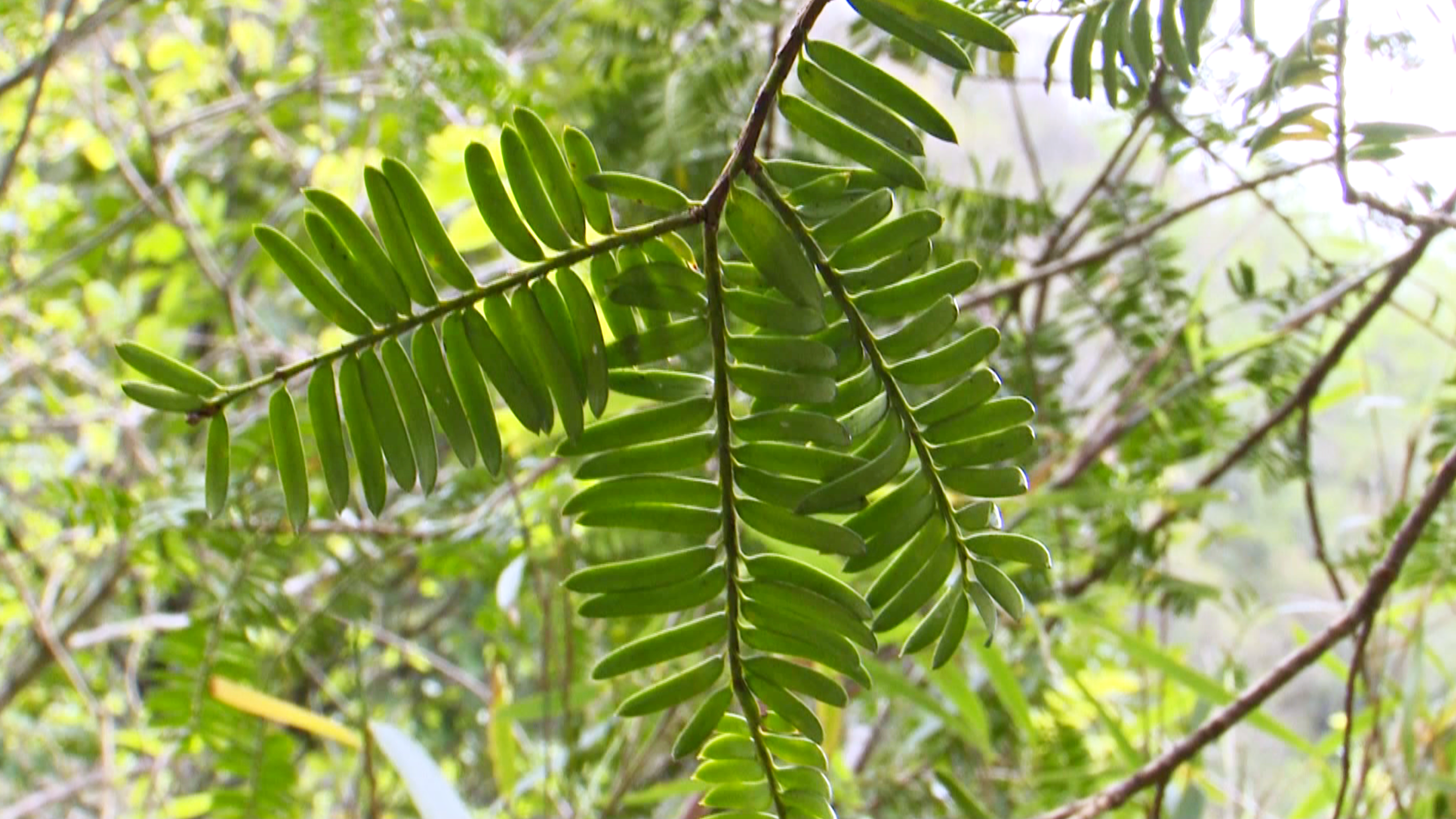 The community consists of over 200 trees and most of them live on cliffs. The oldest one is over 200 years old.

The Chinese yew is under the first-class state protection in China. The plant, renowned as "living fossil", has lived on Earth for over 2.5 million years.