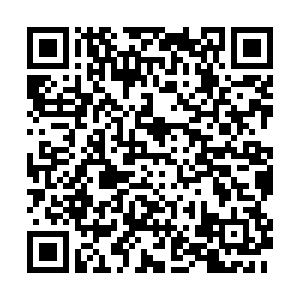 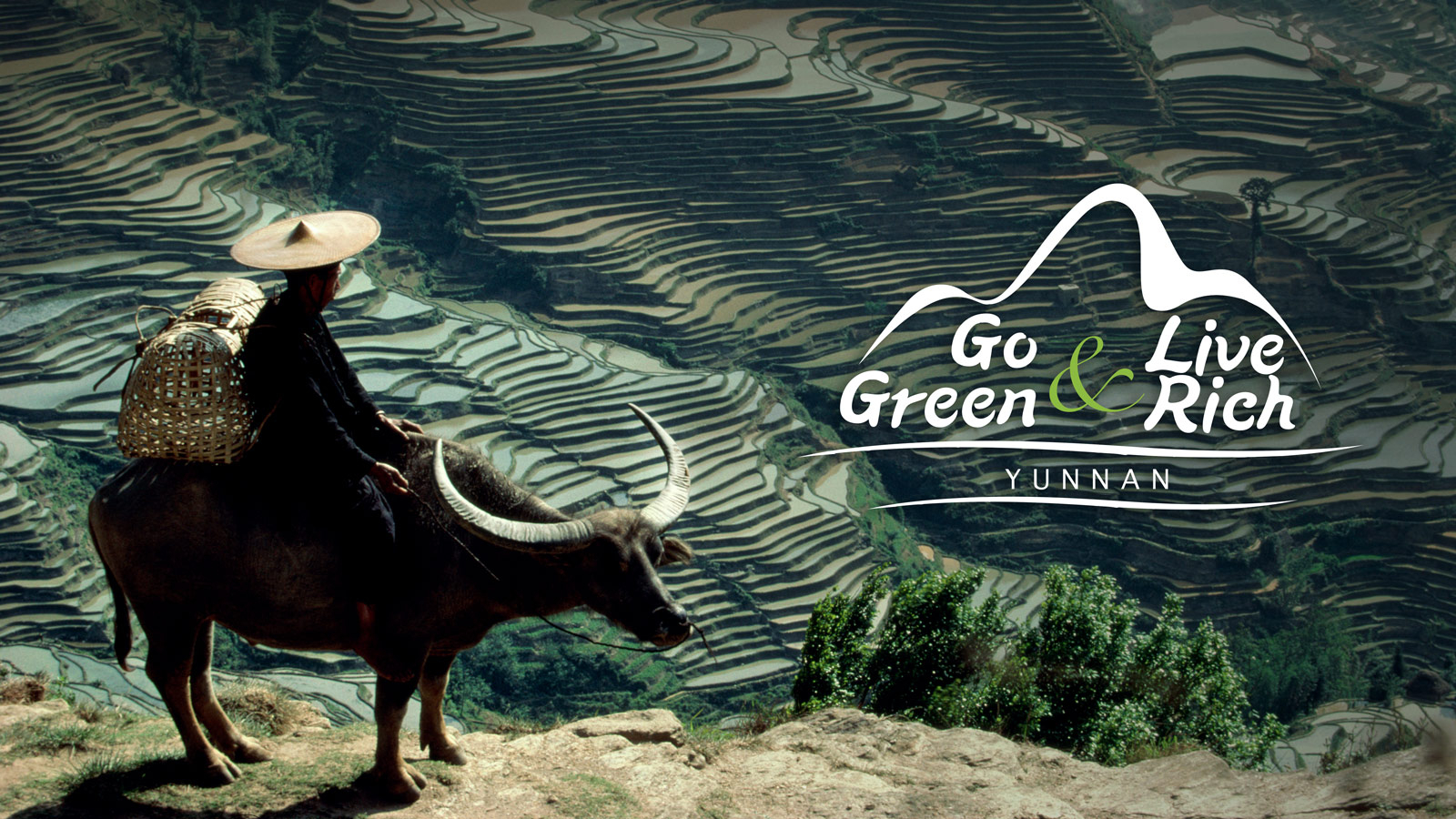 For many generations, villagers in Dulong River Canyon have used ziplines to criss-cross the river, their skills are amazing, but also dangerous. Gongshan Derung and Nu Autonomous County is located in northwestern part of Yunnan Province. Villages have mostly consisted of Dulong and Lisu ethnic minorities who used to live a life of isolation and poverty.

Since the poverty alleviation program implemented years ago, new bridges and highways have been built, causing reclusive ethnic villagers to gradually adapt to a new way of living. 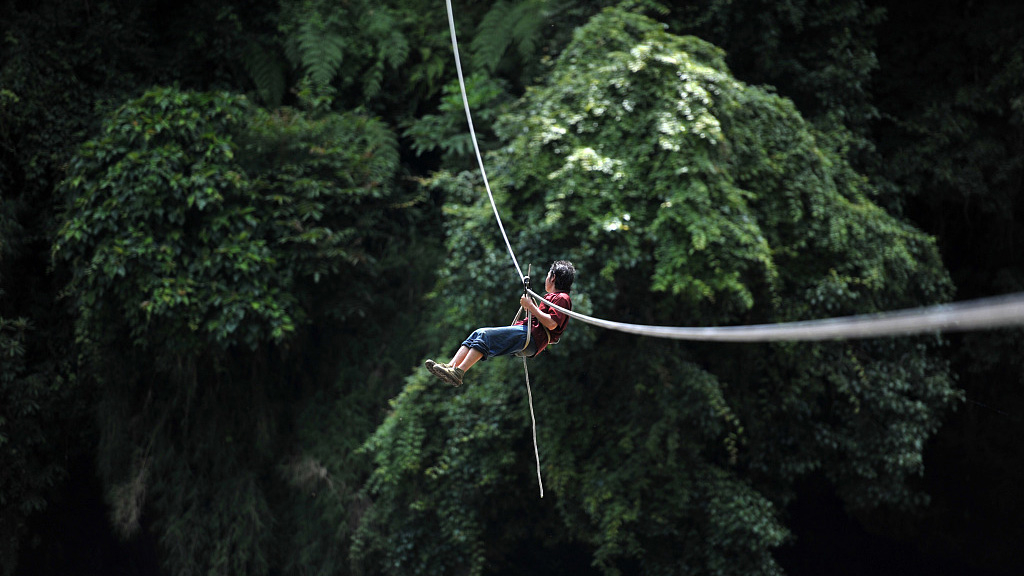 A local villager crosses the river through a zipline. July 19, 2017 in Gongshan Derung and Nu Autonomous County, northwest of Yunnan province, China. /VCG

A local villager crosses the river through a zipline. July 19, 2017 in Gongshan Derung and Nu Autonomous County, northwest of Yunnan province, China. /VCG

Holding an important ecological role, Gongshan Derung and Nu Autonomous County is at the core of the Gaoligong National Nature Reserve and Three Parallel Rivers Nature Reserve. Its primitive forests were once depleted due to overcropping, while some of the locals used to hunt wild animals to support their family.

To tackle both the environment crisis and the poverty issue, finding a new way of living for the villagers without damaging nature was key.

Fighting poverty by protecting the environment through payment for ecosystem services is one of the policies conducted by the local government. Ma Chunlong is one of the 376 forest rangers in his county. Ma's job includes patrolling the forest to prevent deforestation and poaching, and promoting knowledge of wildlife protection to other villagers.

Ma joined the team over a year ago. He noted the mountains are greener, and he can hear more birds than before. While walking in the forests, he has even encountered wildlife such as capped langurs and red pandas. 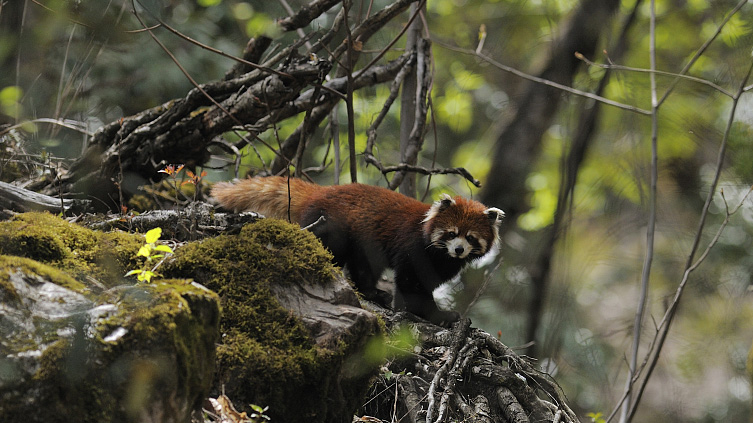 To improve the ethnic villagers' living environment, the government carried out a relocation policy – moving entire remote villages to areas near downhills to help alleviate poverty. Yu Zhonghua moved from the upper mountains to the new house two years ago with her family. It is not easy for villagers to leave their long-term residence and change their traditional lifestyle.

It is flowering season for tsaoko fruit, which means Yu is busy weeding her new field. While weeding, Yu usually picks up the pigweed to feed her pigs and leaves the rank grass to rot and become natural fertilizer. She can earn more than 30,000 yuan (about 4,300 U.S. dollars) every year selling her crop. 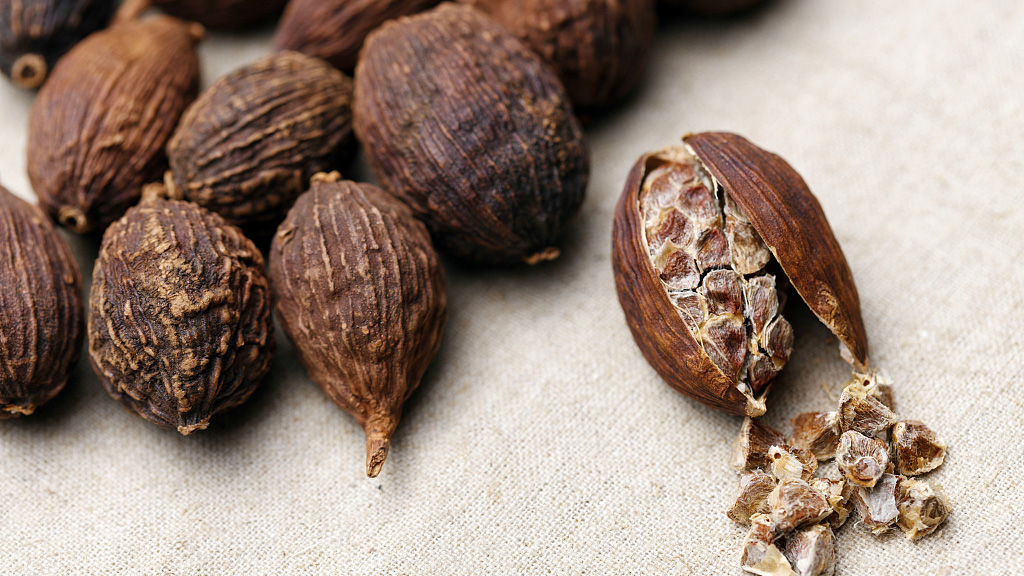 Tsaoko fruit (cao guo), a cultivated plant that is used medicinally and in cooking. /VCG

Tsaoko fruit (cao guo), a cultivated plant that is used medicinally and in cooking. /VCG

As both the living environment and ecosystem improve, some of the ethnic villagers also grab their chances to develop ecotourism. The latest statistics show that the county's forest coverage rates have reached 80.5 percent, and more than 8,500 local families have benefited from poverty alleviation.