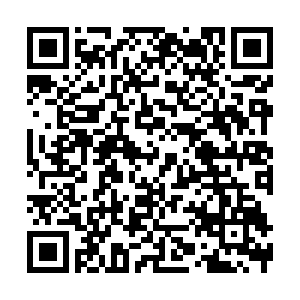 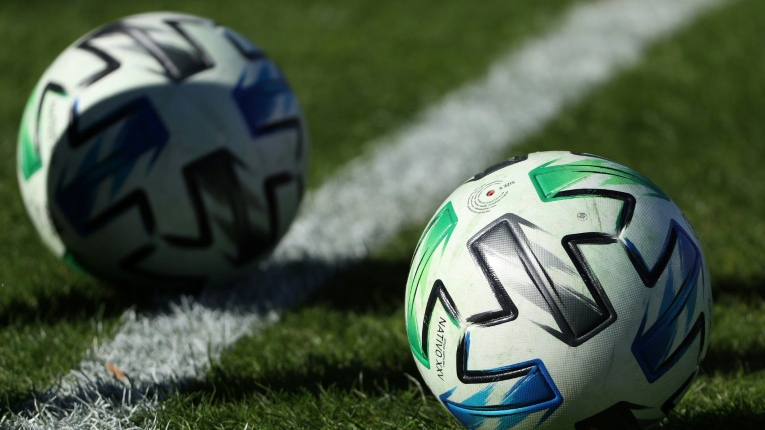 Increasing numbers of professional footballers are struggling with anxiety and depression having been forced out of action with the sport suspended due to the COVID-19 pandemic, according to a report by global players' union FIFPro released on Monday.

FIFPro surveyed 1,602 players across 16 countries, including England, Scotland, France, Australia and the United States, with 468 female players featured in the study.

"In football, suddenly young men and women athletes are having to cope with social isolation, a suspension of their working lives and doubts about their future," said Vincent Gouttebarge, a French former player who is FIFPro's chief medical officer.

While many countries have gone into strict lockdowns in attempts to slow the spread of COVID-19, Gouttebarge pointed out that many professional footballers live in foreign countries without family, and in many cases suffer added anxiety because of being on short-term contracts.

The FIFPro survey follows an identical study undertaken in December and January which found that the percentage of players reporting symptoms of depression were much lower – just 11 percent among females and six percent among males – although it involved only 307 players.

"In us performing the study and publishing these results we are very conscious that what we are communicating here is a reflection of a problem in broader society that affects many more people than our members," said FIFPro's General Secretary Jonas Baer-Hoffmann.

"I think the emphasis should be more on understanding that football players in general are actually more similar to average society than most people think."

Footballers in many countries have been confined to their homes with competitions having been suspended since mid-March.

Discussions are ongoing among federations and governing bodies about how and when the season can resume, with Europe's biggest leagues hopeful of starting again soon with matches behind closed doors.