Overseas during a pandemic (II): Shanghai expats on life in China amid outbreak
By Zhou Minxi 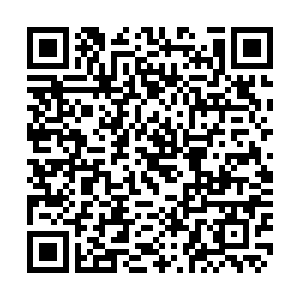 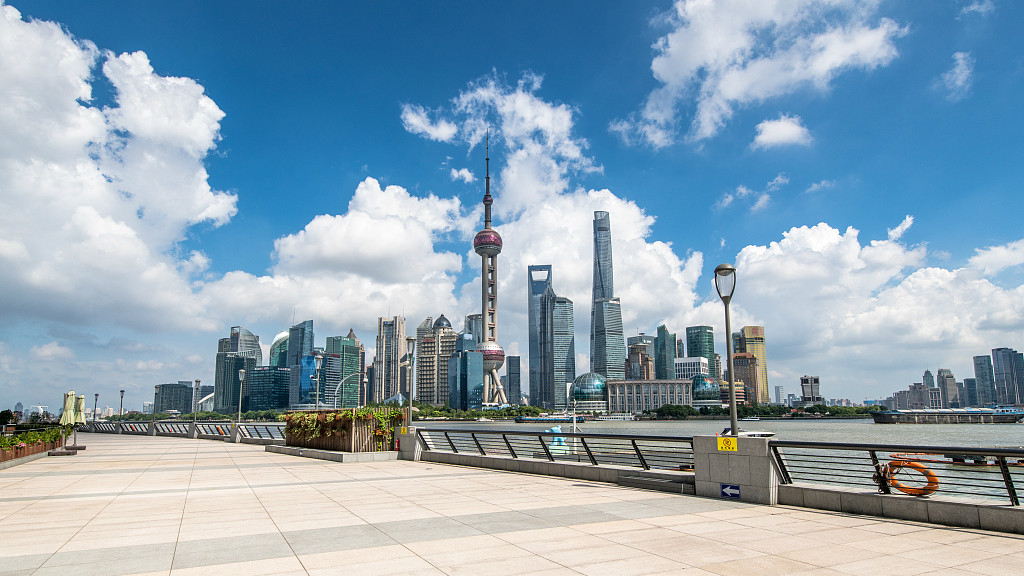 A view of Shanghai from the bund. /VCG

A view of Shanghai from the bund. /VCG

Editor's note: This is the second story of a two-part feature showing how individuals with perspectives from a different culture keep their lives normal while helping the community during the COVID-19 pandemic, and also their experiences of compassion and solidarity in this time of crisis. You can find the first part here.

While sitting in a Shanghai restaurant last week, Baris Gencel felt he had to share a video of his surroundings, where both Chinese and foreigners can be seen enjoying their meals in peace.

Gencel, from Cyprus, told CGTN that his friends back home and from other parts of Europe had been asking many questions about his life in China.

"My family and friends are wondering if I can buy food. They told me how crazy shopping was, that they can't find anything. They were wowed when I told them I can buy everything online," he said.

The brand consultant, who lives and works in Shanghai, is like many in the city's expat community whose lives and work have basically returned to normal in recent weeks. While the COVID-19 pandemic has countries around the world on edge, foreign nationals who chose to stay in China during the outbreak are increasingly convinced that they made the right call. 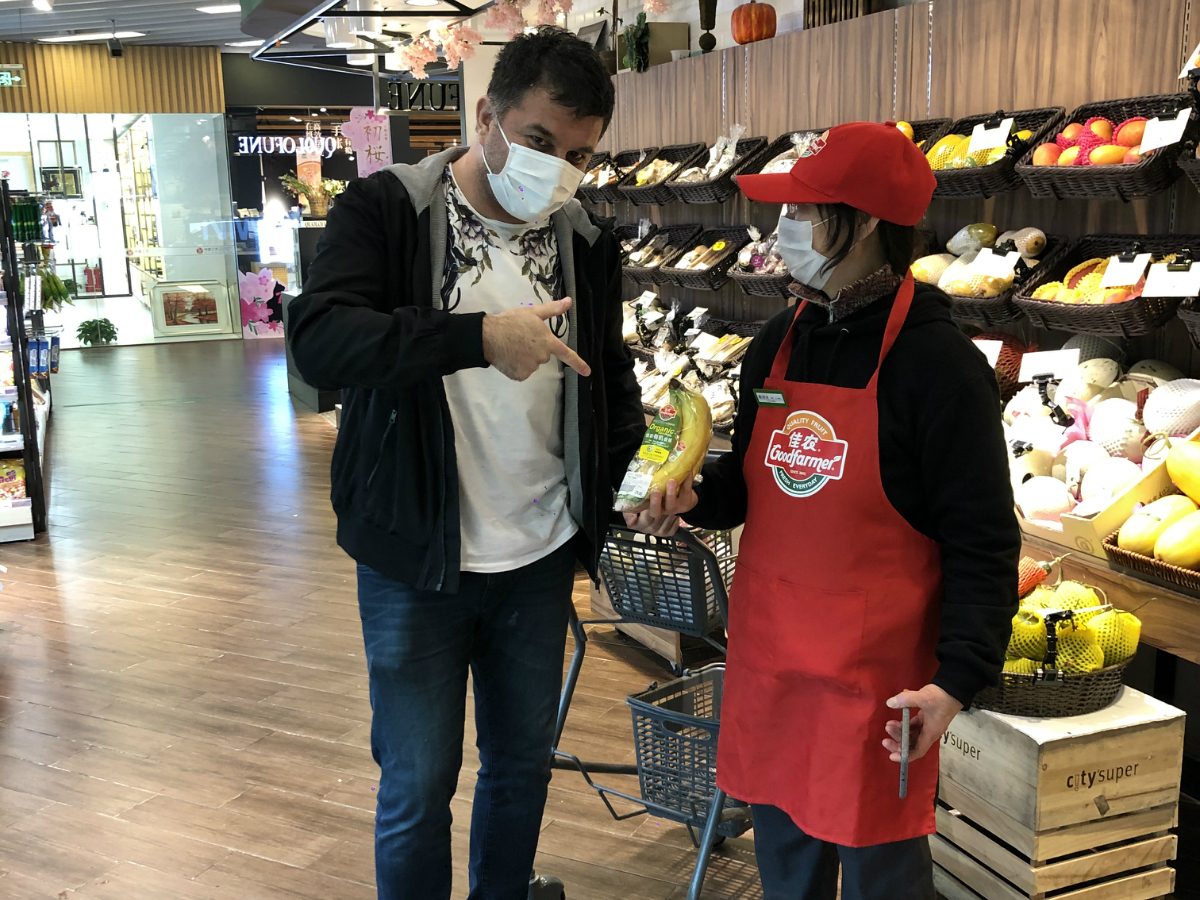 Baris Gencel at a grocery store in Shanghai. /courtesy of Gencel

Baris Gencel at a grocery store in Shanghai. /courtesy of Gencel

In late January, a number of countries offered to evacuate their citizens from virus-stricken Hubei Province, while mass quarantine and nationwide shutdowns unnerved travelers and expats across the country. Many of those who have made China their home didn't want to leave their lives behind.

Seamus Holmes, a British national working in the advertising industry in China, said he never thought of leaving his home in China. Like everyone in his street, Holmes waited to find out how serious the situation was at the beginning of the outbreak.

"When it (the coronavirus) started to appear very contagious and able to be contracted from human to human, I was wondering what we had to do to protect ourselves and the community," he told CGTN.

Holmes said his experience with his neighbors in Shanghai during this time has been "wonderful."

"It's really been a team effort to keep our community safe, as we have many old and vulnerable people. We followed the very clear rules, and helped when and where we could."

With relatives in several countries that have been affected by COVID-19, Holmes said he wished some of these countries could learn from China or South Korea, and to have reacted faster.

Patrick Pesch, a German entrepreneur who runs an online coffee company, was preparing for the Chinese New Year with his family in Shanghai when the outbreak began. Pesch said his family decided to stay put to keep their newborn safe.

"We felt it was best to stay in Shanghai, rather than travel abroad and risk exposure to the children," he said.

Pesch told CGTN he thinks Germany is handling the outbreak well by responding "quickly and decisively." And the family trusts that the "stringent measures put into place" in China will help keep control over the situation.

"Everyone has been very supportive and helpful. I truly admire how everyone worked together to control the situation in such a big city like Shanghai," he told CGTN. 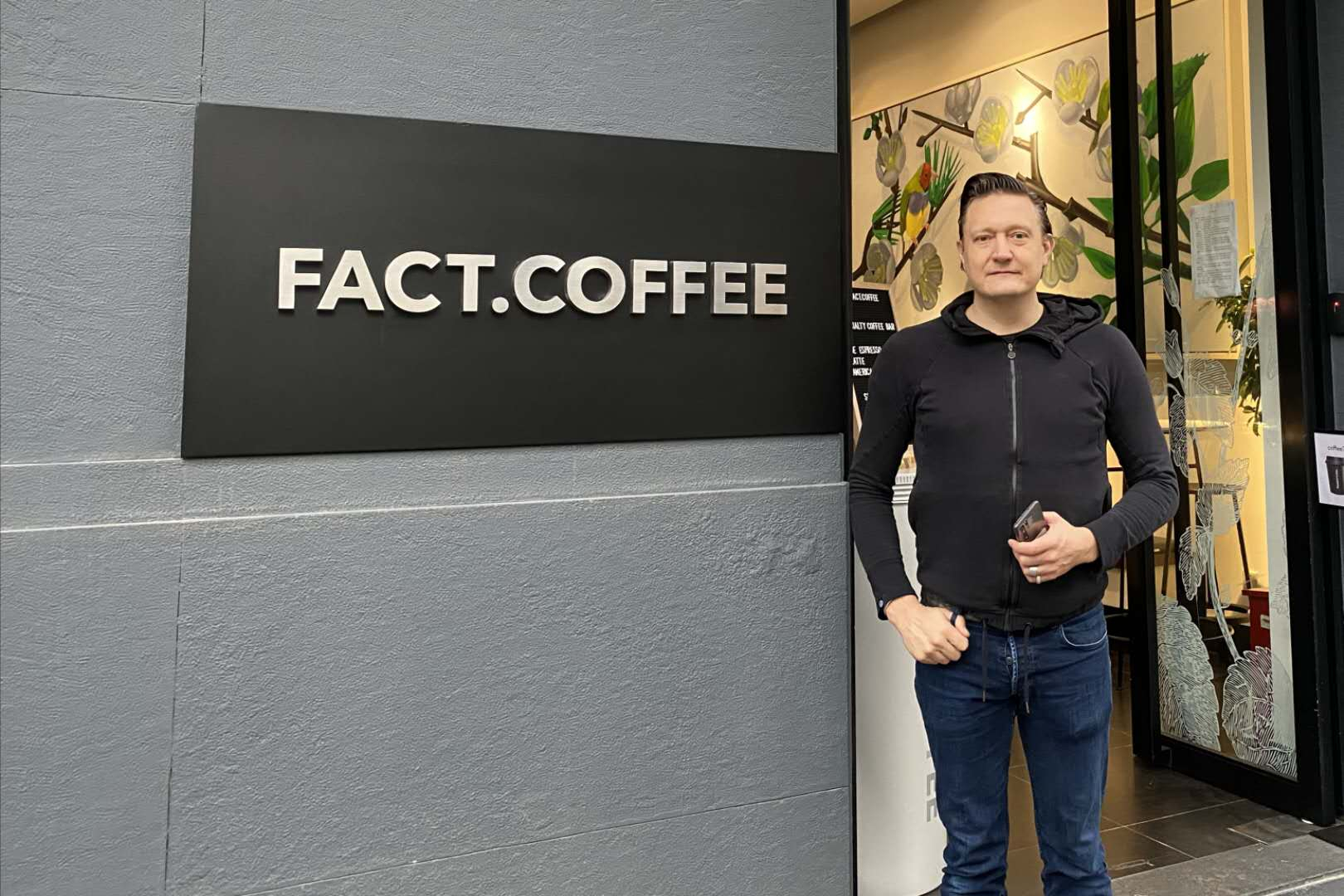 Patrick Pesch outside his office in Shanghai. /courtesy of Pesch

Patrick Pesch outside his office in Shanghai. /courtesy of Pesch

In February, after an extended Lunar New Year holiday, China began to cautiously reopen its economy. Some businesses have been hit harder than others by the shutdowns and are taking much longer to recover.

Rajesh Prabhakar owns an Indian restaurant chains in Shanghai and Europe. He was not in China first, and returned to Shanghai in February. After learning the seriousness of the outbreak from nervous employees in Shanghai, Prabhakar decided to let the Indian staff go back to their country and stick it out in China himself.

Having spent 19 years in China and grown his business here, the restaurant owner expressed confidence in the country's handling of the outbreak. Nevertheless, it is a difficult time for businesses despite life returning to normal, he told CGTN.

"Families are suffering and businesses getting hurt around the globe. It still needs to be seen how long till we see a brighter tomorrow again," he said.

Prabhakar added that he felt India, which implemented a complete lockdown on its population till May 3, could benefit from taking a page out of China's book. "It's very important to learn how China has dealt with such a challenging situation," he said. 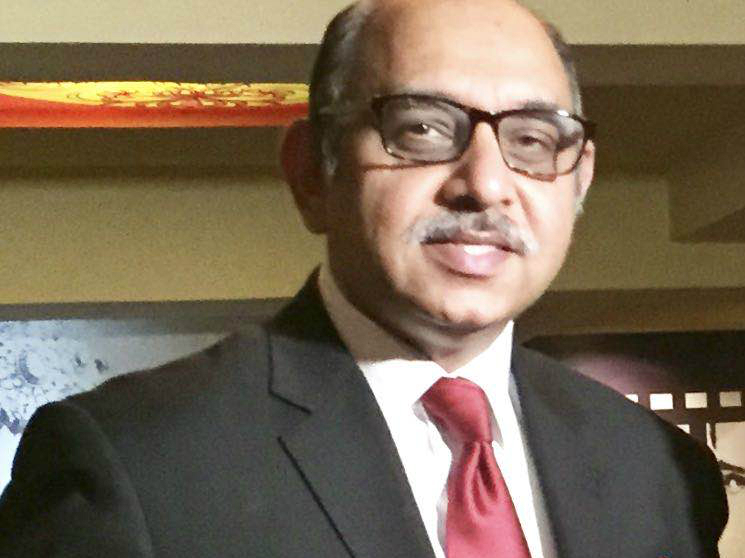 Rajesh Prabhakar at one of his restaurants in Shanghai. /courtesy of Prabhakar

Rajesh Prabhakar at one of his restaurants in Shanghai. /courtesy of Prabhakar

Gencel believes China's success in containing the outbreak owes to both the government's efforts and the citizens' self-discipline and responsible behaviors.

"China took really dramatic measures. It was shocking to see the locking down of whole of Hubei, but these actions also influenced the rest of the population to take this very seriously," he said. "[There is] an exceptionally high degree of understanding and acceptance of such measures."

Gencel also praised the country's highly developed mobile payments for helping to limit the spread of the virus and making life in quarantine easier.

"Mobile and digital ecosystem reduces interactions between people and also reduces movements. The 24/7 e-commerce gives people freedom to order anything online without going out," he noted.

"Going cashless also limits the spread of the virus. People no longer need to worry about a deadly virus sticking to their fingers when they handle a bill," he said.

The successful implementation of prevention and control measures in China is an example for countries around the world to follow, Gencel said. 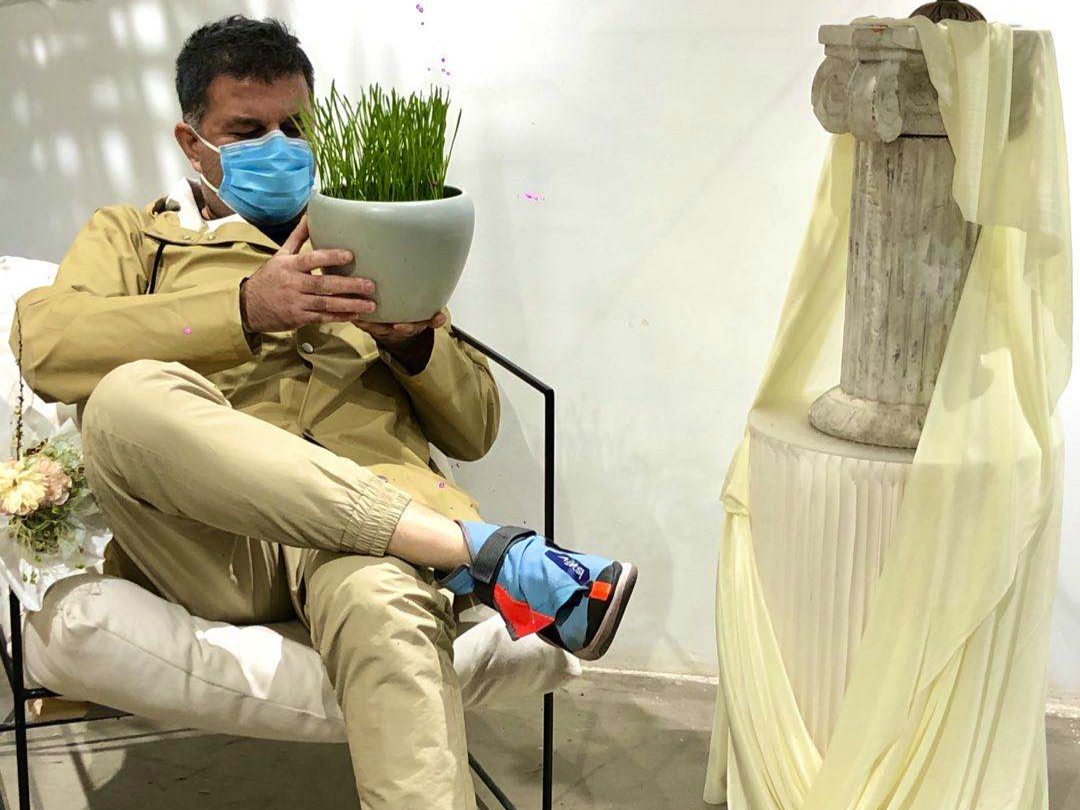 Baris Gencel visits a florist in Shanghai in April. /courtesy of Gencel

Baris Gencel visits a florist in Shanghai in April. /courtesy of Gencel

Having gone through the worst of the epidemic ahead of their family and friends back home, the expats also have a few words of advice to share.

"Stay home and use this situation to spend more quality time with your family. In my busy life, I see it as a blessing that I can spend so much time with my children," said Pesch.

"Stay at home, wear masks, wash your hands, keep a safe distance," said Holmes. "But be socially inclusive, help others, call friends, wave and smile to people under your masks!"