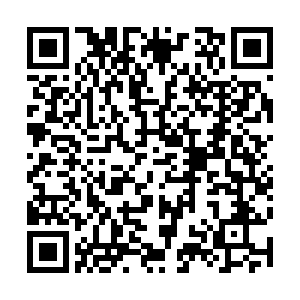 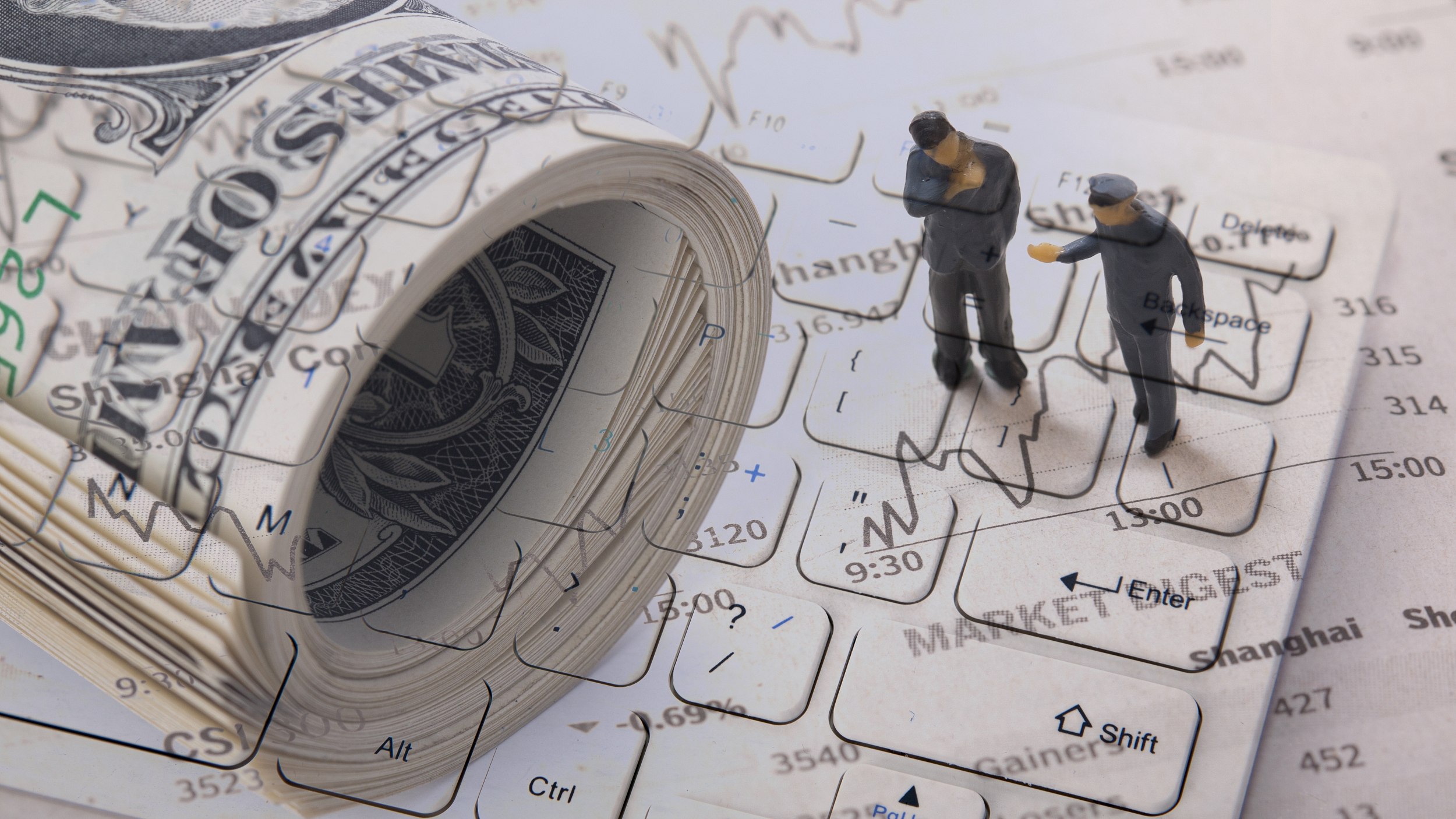 The economic crisis caused by the COVID-19 – the health shock – is new to all, an expert said conventional monetary policies or fiscal policies might not work out, special tools may be needed to deal with such crisis.

The pandemic outbreak created a severe blow to the Chinese economy, as the National Bureau of Statistics just released the country's industrial production shrank by 8.4 percent year on year in the first quarter. And fixed-asset investment, which includes infrastructure and real estate investment, declined by 16.1 percent annually during the same time.

"Different from the usual cyclical fluctuations, the epidemic has the influence on both the demand and supply side of the economy, therefore conventional counter-cyclical measures like adjusting monetary policies or fiscal policies might not work here. Instead, we should probably use some special tools," said He Ping, professor of School of Economics and Management and director of China Center for Financial Research of Tsinghua University.

He listed three goals that new special tools need to meet, which includes saving small firms that are mostly affected by the epidemic, and helping those residents who lost their jobs or got salary cuts.

The third goal he mentioned is to help those financial institutions, in particular banks, that are suffering the rise of credit risk.

Many market observers share a similar concern. A report issued by Bank of China's research institute projected that the overall non-performing loan (NPL) ratio for China's commercial banks would increase to 1.88 percent in the first quarter, compared with 1.86 percent in 2019.

He suggested that fiscal policies can be more effective in subsidizing firms and the household, and monetary policies are to make sure there is enough liquidity in the financial system and prevent financial contagion.

There has been rising attention on whether government responses around the world would stem the financial crisis from further propagation. The Economist Intelligence Unit wrote in late March that debt crises may be coming.

"For now, governments are ramping up fiscal spending to fight the epidemic, maintain the basic economic architecture and keep workers in their jobs. As a result, fiscal deficits will rise sharply in the coming years," it said.

Professor He shared a similar view. "I'm more concerned about the debt of European and American households. Many households' incomes are greatly affected by the epidemic. This might damage housing loans and credit card loans, and trigger a debt crisis like in 2008."

According to the Federal Reserve's report on the economic well-being of U.S. households, almost 40 percent of American adults wouldn't be able to cover a 400-U.S.-dollar emergency with cash, savings or a credit card charge that they could quickly pay off.

"When there is a shock from the virus, a lot of people lose their job or get a salary cut, it could be a serious problem for them to have enough money for living," said He.

Adapting to changes after the crisis: re-globalization

China's economy is ahead of the global recovery curve, but still with many uncertainties ahead. Many academics are also concerned about how would China prepare for the new reality of the global economy after this crisis, like growing protectionism and economic sovereignty.

He echoed that increasing globalization among countries would also increase systemic risk of the world economy.

"There's always a conflict between economic efficiency and economic sovereignty. For example, China might be the best place for manufacturing with inexpensive labor and well developed industrial cluster. But it does increase the risk. If everything is produced in China, it also has increased awareness of economic sovereignty and probably increase protectionism among countries," He illustrated.

He suggested that China could transform some of the productions. "In the long run, China can accelerate the implementation of the Belt and Road initiative for the more efficient global division of labor, I would call this re-globalization," He added.