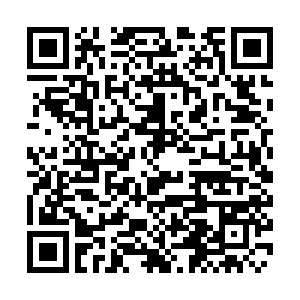 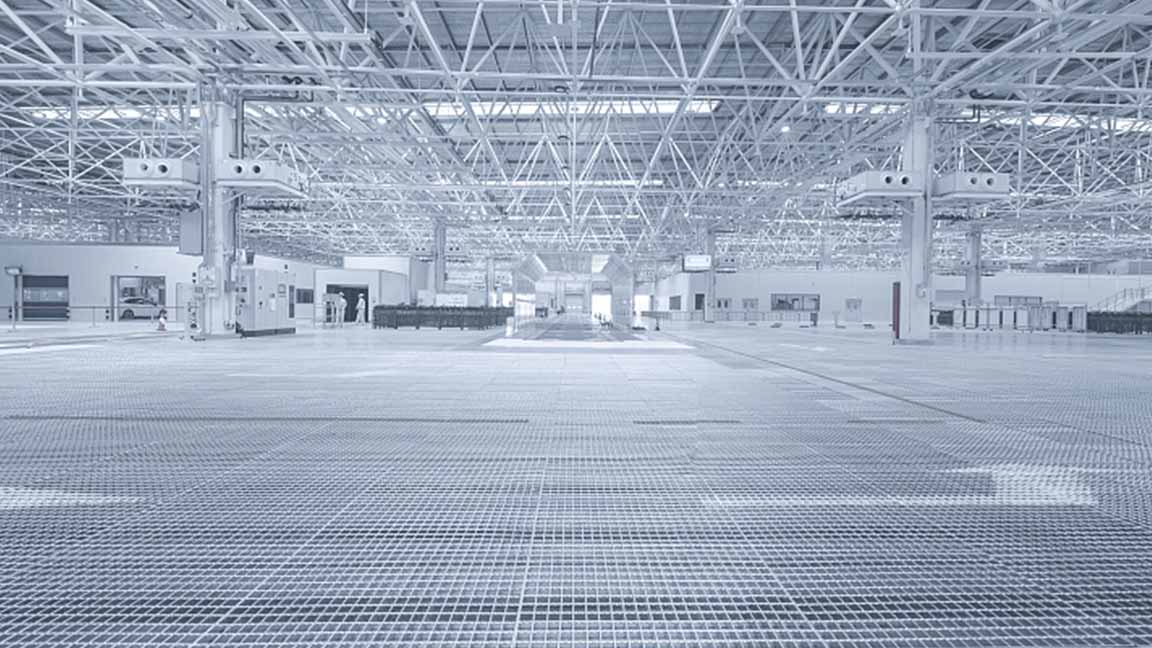 An "overwhelming" number of large U.S. companies based in China are staying in the country for their supply chain and sourcing needs despite disruptions from the COVID-19 pandemic, according to a joint survey done by two business groups in China.

In the survey conducted early March, over 70 percent of the senior executives from 25 large U.S. companies – defined as those with global revenue of over 500 million U.S. dollars – said they have no plans yet to relocate production and supply chain operations or sourcing outside of China.

Of those surveyed, 12 percent said they're beginning to look at that shifting production, while 24 percent said they will make some changes to sourcing, but not to production. The companies were jointly surveyed by the American Chamber of Commerce in China (AmCham China), AmCham Shanghai, and PwC China.

Greg Gilligan, the chairman of AmCham China, told CGTN in an interview that less than one percent of those surveyed have indicated they would leave China.

"So with those numbers, you put them together. Overwhelmingly, people still value, and plan to continue with their sourcing and supply chain operations in China," said the chairman.

The survey also found that around 40 percent of respondents said their long-term supply chain strategy for China will remain the same regardless of the impact of COVID-19, while 52 percent of companies believed it was too soon to tell.

"It's dynamic, and there's also dynamism in that because of costs. None of this for us or our member companies is about geopolitics. It's always about business, how you manage costs, and then how you continue to remain viable," said Gilligan.

'China plus one' strategy

Gilligan said that the surveys with members have shown that some of them had already thought of adjustments, though they weren't necessarily offshoring.

"Some of them said let's re-do what we're doing and be in China for China, as opposed to being in China for export outside of China. Because that left them vulnerable to fluctuations and costs. Previous offshoring, which had already begun before the tougher side of politics got involved, was happening again because of costs like rising labor costs and material costs," he said.

The chairman said the sectors with the highest numbers looking at a reduction of investments were from the technology and services sectors, but added that these were also due to the economic situation, the China-U.S. bilateral relationship situation, on top of COVID-19. Other industries represented in the survey were from industrial products, consumer business, and healthcare.

Gilligan also said that a strategy that many companies are looking at was termed "China Plus One." "That is to say that a lot of folks are looking at continued reliance on the supply chain and production in China. And then plus one is just saying, but for safety, to have a little bit of backup and redundancy in case it's necessary than to more deeply reconsider offshore," he said.

"So we need more market access. We need national treatment. We need a liberalization of policies around intellectual property protection. We need really the same opportunities that Chinese companies have in America. Reciprocity of investment opportunities would be helpful to continue our sort of confidence in the investment environment," he said.