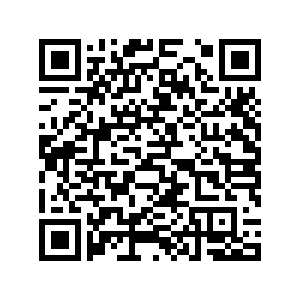 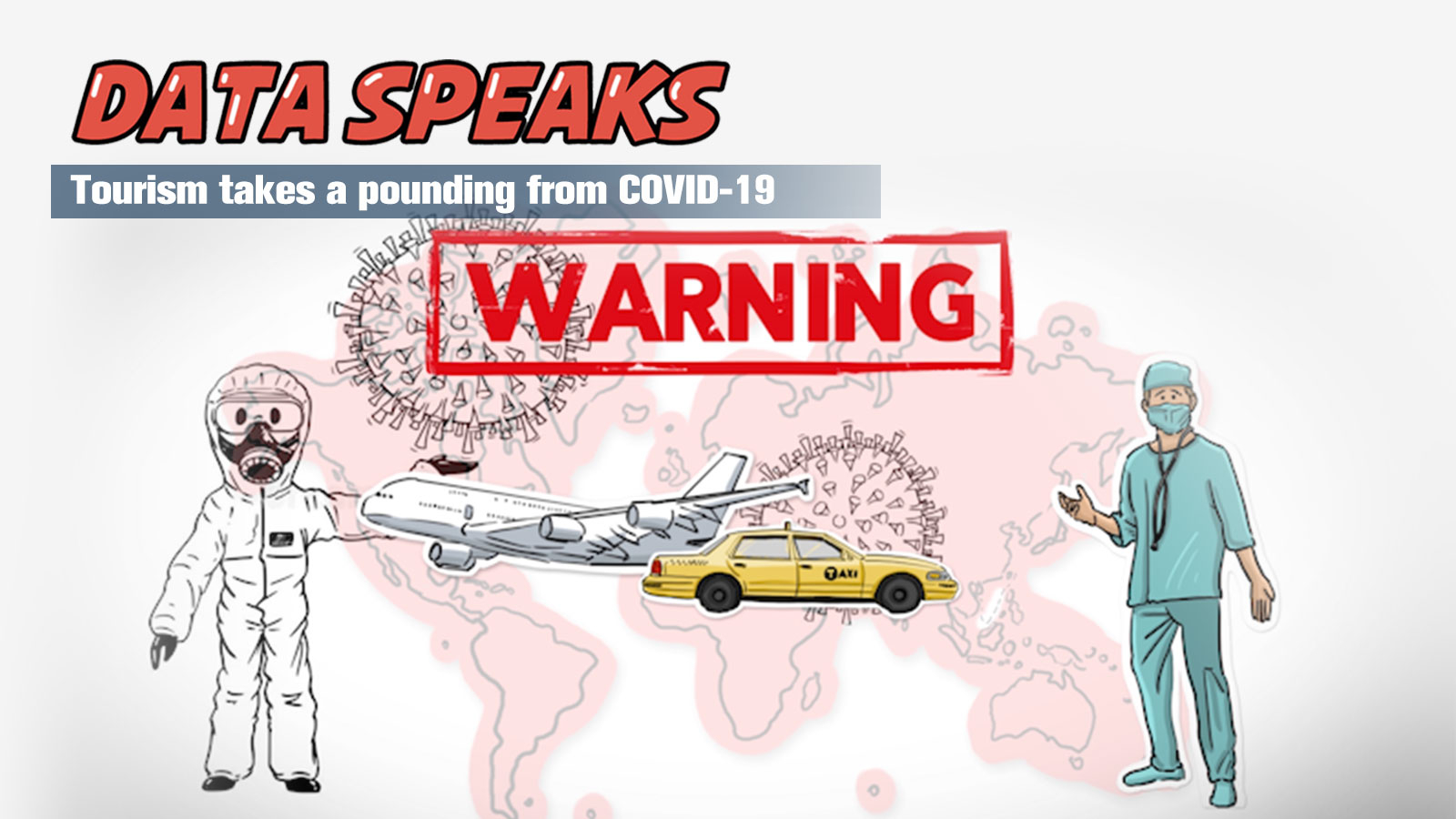 Tourism has been laid low by the coronavirus pandemic, with predictions that the mortality rate of businesses in the sector will be greater than the disease itself.

The devastating impact is being felt everywhere with travel slowing to a trickle as countries close their borders to stem the spread of the disease.

The travel and tourism sector has been one of the fastest-growing globally, a fact that may not be widely known as it does not dominate business and financial talk shows. According to the World Travel and Tourism Council, the industry has outpaced the growth of the world economy for eight successive years. 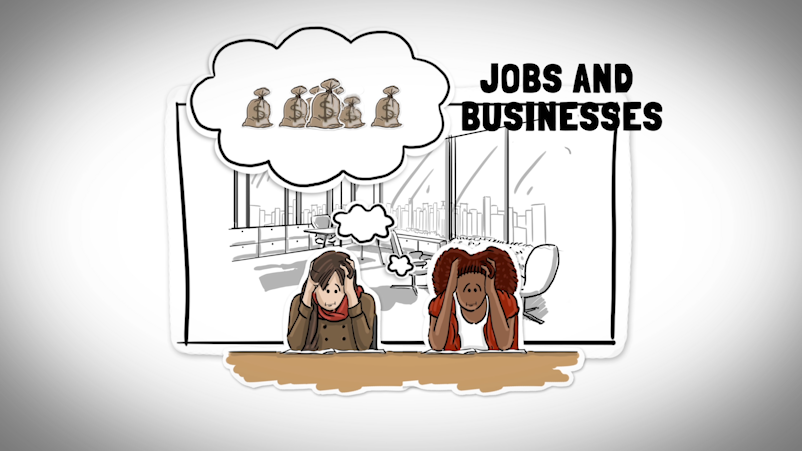 In 2019, travel and tourism was responsible for one in four of all new jobs globally. But those are now in serious jeopardy. As Zurab Pololikashvili, secretary general of the United Nations World Tourism Organization says, international cooperation and solidarity will be required to deal with the fallout from coronavirus.

The World Travel and Tourism Council says 75 million jobs are potentially at risk, two-thirds of them in the Asia Pacific region. The UN estimates that international tourist arrivals will be down by 20-30 percent in 2020, which could result in a loss of income of up to 450 billion dollars, close to a third of the 1.5 trillion dollars the industry generated last year. 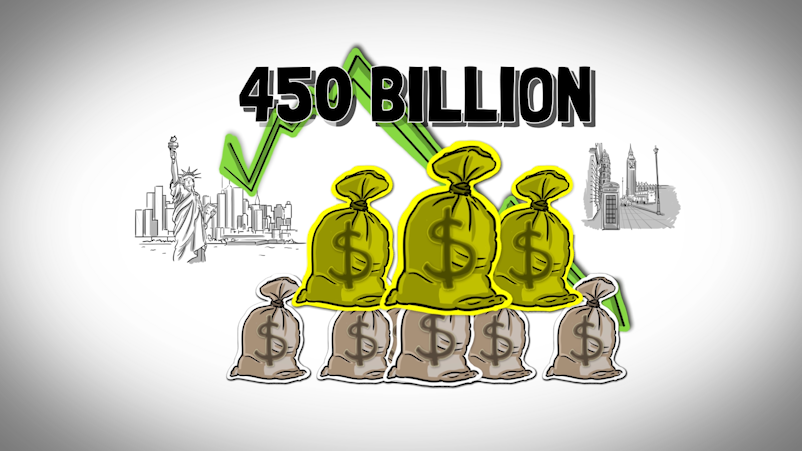 The pain will be felt in such core areas as accommodation, recreation and entertainment, food and beverage services, transportation and travel services. Travel and tourism stocks have seen some of the biggest falls since the outbreak of the coronavirus began.

An industry SOS has already been issued.

Gloria Guevara, president and CEO of the World Tourism and Travel Council, said earlier that it's the time to take action. Financial help must be granted to protect the incomes of the millions of workers in the sector facing severe economic difficulties.

The democratization of travel, driven in part by low-cost carriers and increasingly affordable cruises, means that crisscrossing the globe has long ceased to be just a rich man's thing. 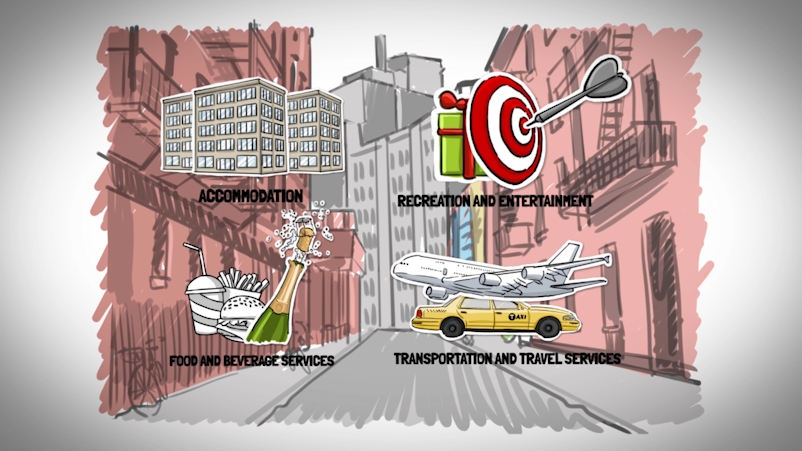 The U.S. and China are the world's largest travel and tourism economies, together accounting for 35.2 percent of the industry's global output, followed by Japan, Germany and the UK. But those countries are not as dependent on tourism as many emerging nations for whom the sector is their economic lifeblood and a prolonged shutdown could be ruinous.

Nowhere is this more demonstrated than in the Maldives where tourism accounts for nearly 40 percent of its GDP. Also among the 25 nations most reliant on the industry are Seychelles, the Bahamas, Thailand, the Philippines, Barbados, Cambodia and Croatia. 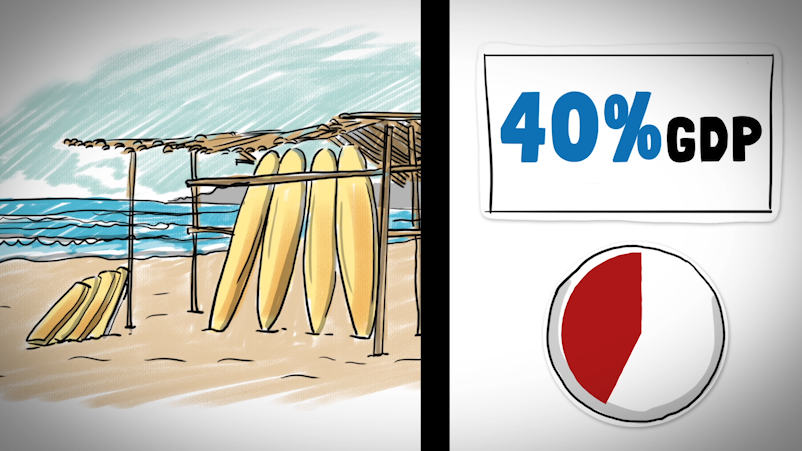 Many travel jobs and businesses – small, medium and large – will not survive the pandemic without government intervention.

In a statement on March 26, the World Travel and Tourism Council appealed to leaders of the G20 nations to provide resources to prevent a catastrophic collapse in the sector.

The situation may look grim, but travel and tourism has proved itself to be rather resilient, having recovered from previous setbacks like SARS, 9/11, and natural disasters.

Domestic tourism may be the first to recover in countries where this subsector is large enough. And it's doubtful international travelers will be able to resist the heavy discounts that will surely be on offer when this crisis is over. However, that may be months down the road.