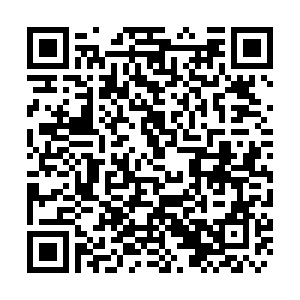 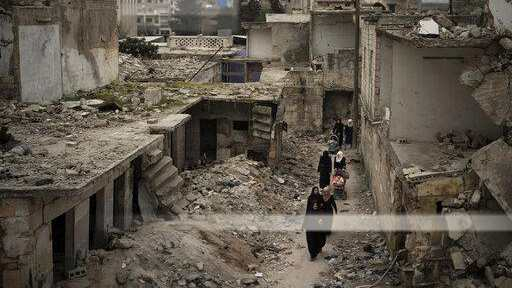 Americans are riled up like never before as a result of the fake news campaign blaming their country's lockdown on China, which influential media figures claim is allegedly responsible for COVID-19 becoming a global pandemic. This information warfare serves to distract the public from their own government's failings in properly preparing for this health crisis despite having at least approximately one-quarter of a year to do so, which is why Trump has recently taken to toying with this devious narrative as well.

This is perhaps the first time ever that the American people are being misled into feeling that they've been wronged by a foreign government on a large enough scale to warrant reparation demands given the major inconveniences in their everyday lives that their country's lockdown has abruptly caused. What's most interesting about all of this is that such sentiment is exactly what many others across the world have legitimately felt for years about the physically destructive impact that U.S. foreign policy has had on their lives.

Many Americans are oblivious to this politically inconvenient reality owing to the fact that they've been largely kept in the dark about the consequences of their government's activities abroad as a result of the mainstream media's misleading coverage of events. Should enough people become aware of the long list of reparations that their country should arguably pay for the wanton destruction that it's caused across the world over the years, then they're likely to realize that the current demands being made of China are ridiculous. 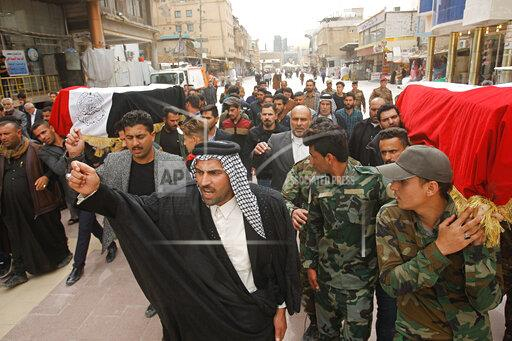 Mourners carry the flag-draped coffins of two fighters of the Popular Mobilization Forces who were killed during the U.S. attack on against militants in Iraq, during their funeral procession at the Imam Ali shrine in Najaf, Iraq, March 14, 2020. /AP

Mourners carry the flag-draped coffins of two fighters of the Popular Mobilization Forces who were killed during the U.S. attack on against militants in Iraq, during their funeral procession at the Imam Ali shrine in Najaf, Iraq, March 14, 2020. /AP

What follows is an admittedly incomplete list highlighting several of the countries that Americans should consider their government paying reparations to instead of demanding the same of China over something completely incomparable and of which the People's Republic is innocent of all accusations, unlike the U.S. which literally has blood on its hands. History proves for a fact that the U.S. is responsible for everything that's touched upon below, yet it still refuses to right its historical wrongs by paying reparations:

U.S. Air Force Gen. Curtis LeMay, head of the Strategic Air Command during the Korean War, revealed in an interview decades after the war that "we killed off — what — 20 percent of the population", adding that "We went over there and fought the war and eventually burned down every town in North Korea (the DPRK)."

The island nation has survived some of the harshest sanctions in history after its communist government proudly refused to bend to its northern neighbor's hegemonic demands to return to the pre-revolutionary capitalist system of mafia-led exploitation of its people.

A one-time American partner, this Mideast country was pushed into a bloody eight-year-long war with Iran (which the U.S. also secretly supported at the same time through the Iran-Contra scandal), brutally sanctioned after the U.S. destroyed its military in the First Gulf War, then invaded in 2003 and occupied for eight more years.

The successor state of the Federal Republic of Yugoslavia, Serbia had its civilizational cradle of Kosovo ripped away as a result of the 78-day U.S.-led NATO bombing campaign in 1999 that saw the military alliance using depleted uranium ammunition that's since been blamed for causing a spike in cancer cases among civilians.

The U.S.-led NATO bombing of Libya in 2011, the U.S.-led regime change efforts in Syria since then, and support for the Saudi-led bombing of Yemen from 2015 onward destroyed what was Africa's most prosperous country, sparked a war that's killed over half a million, and caused the world's worst humanitarian crisis, respectively.

Taking into consideration the seven aforementioned examples (which are only the tip of the proverbial iceberg), the case can strongly be put forth that the U.S. has no moral standing whatsoever to demand that China pay reparations over its response to COVID-19 when America won't even countenance reparations for the many countries that it's responsible for destroying since the end of World War II. The U.S.' actions were deliberately malicious and destructive, which cannot be said of China's noble efforts to contain COVID-19.

Several thousand people died before China successfully defeated the virus within its territory, which it fought against on behalf of the entire world owing to how serious of a threat it soon came to realize this epidemic posed to humanity. This stands in stark contrast to the history of U.S. foreign policy, which is responsible for killing countless people across the world in order to advance America's interests at everyone else's expense. It therefore isn't China that should pay reparations, but the U.S., though it's unlikely to ever do so.