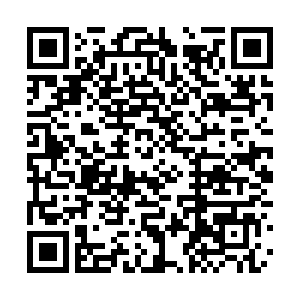 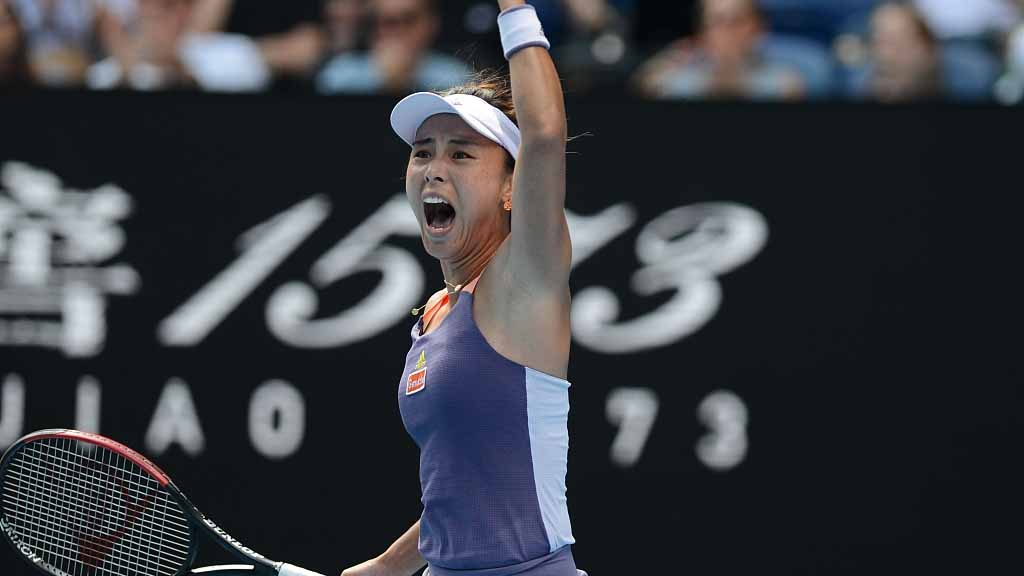 China's highest-ranked tennis player in singles Wang Qiang is now training alone in China as her coach Thomas Drouet is stuck in France due to the coronavirus.

The halt of the tennis season does not seem to have lessened her desire to keep improving, as the World No. 29 kept her daily practice routine with remote help from Drouet.

The last tennis tournament Wang Qiang was about to compete before the suspension of the whole tennis season is the 2020 Indian Wells Masters due to take place in March 2020. However, as soon as Wang got off the plane, she was told the tournament was canceled due to the coronavirus pandemic.

"I think they made the right decision by taking early actions and protecting players and all staff," said Wang.

Like many other professional tennis players who have been jet-setting around the globe for so long, the recent circumstances have granted Wang the rare opportunity to stay with her family, who shared that she tried to "get private time, some family time.” 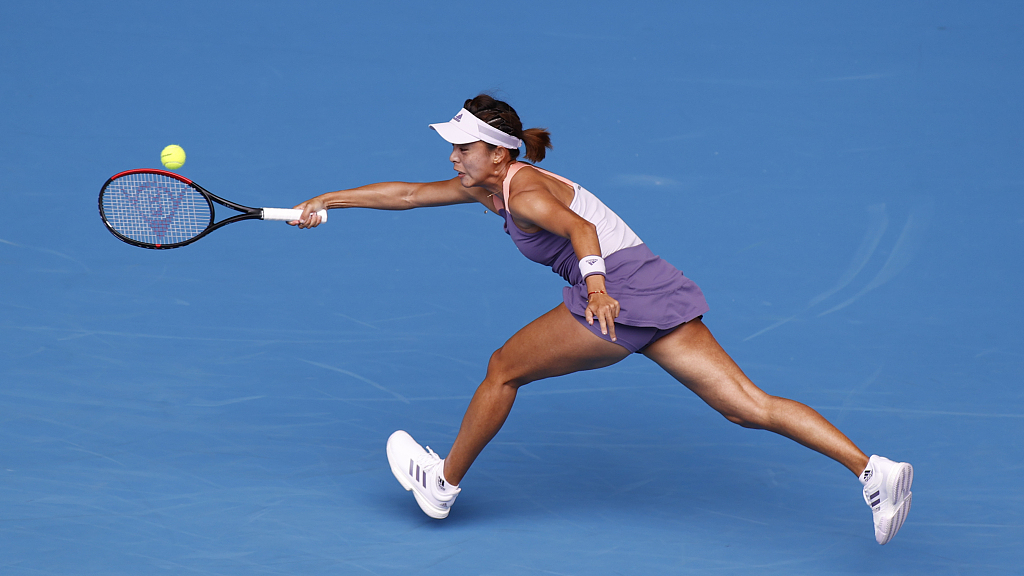 Qiang Wang plays a forehand while she is on the move during the third round Women's Singles match against Serena Williams at the 2020 Australian Open at Melbourne Park in Melbourne, Australia, January 24, 2020. /VCG

Qiang Wang plays a forehand while she is on the move during the third round Women's Singles match against Serena Williams at the 2020 Australian Open at Melbourne Park in Melbourne, Australia, January 24, 2020. /VCG

The 28-year-old Wang said that she is keeping up with daily training and fitness activities to get herself ready whenever the tennis season resumes. She is also receiving remote guidance from her coach Drouet who is now in France and could not reunite with her due to the French government's travel restrictions.

Wang Qiang beat Serena Williams in the third round of the Australian Open in January, a testament of Wang's aggressiveness developed in recent seasons, according to Drouet.

"The plan is we will keep working on her aggressiveness. We could see we've been working well on that because she can beat powerful players like Ashleigh Barty and Serena Williams," said Drouet, who agreed with Wang Qiang to start preparing six weeks before the next tournaments begins.

"I will check her situation, her fitness, and what she would like to improve. We will keep working on her serve. She has a very good serve."