15 dead, over 20 missing after mudslide in northwest Kenya
CGTN 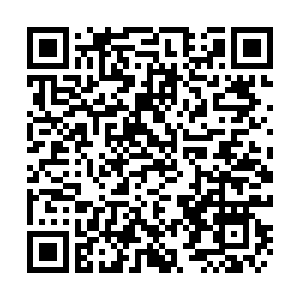 At least 15 people are confirmed dead and over 22 others remain missing following a mudslide in northwest Kenya, according to local media.

Several children and two local police officers were among the victims.

The mudslide, caused by torrential rainfall, happened at the West Pokot-Elgeyo Marakwet border on Saturday night. It has swept away several villages, displaced nearly 4,000 people and destroyed public facilities including schools and police station.

The local government is now relocating some 11,000 residents in nearby areas to safe locations as search and rescue efforts continue for more survivors.

But rescuers will on Thursday make a final determination on whether to continue with the operation as it's been hampered by high water levels, muddy and stony terrain as well as heavy rainfall that continues to pound the area, Rift Valley Regional Commissioner George Natembeya told Xinhua News Agency.

Rescuers said some bodies were discovered some 20 km away from the site.

While searching for more survivors, the local government has also launched food distribution to affected families.