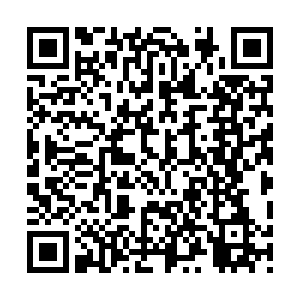 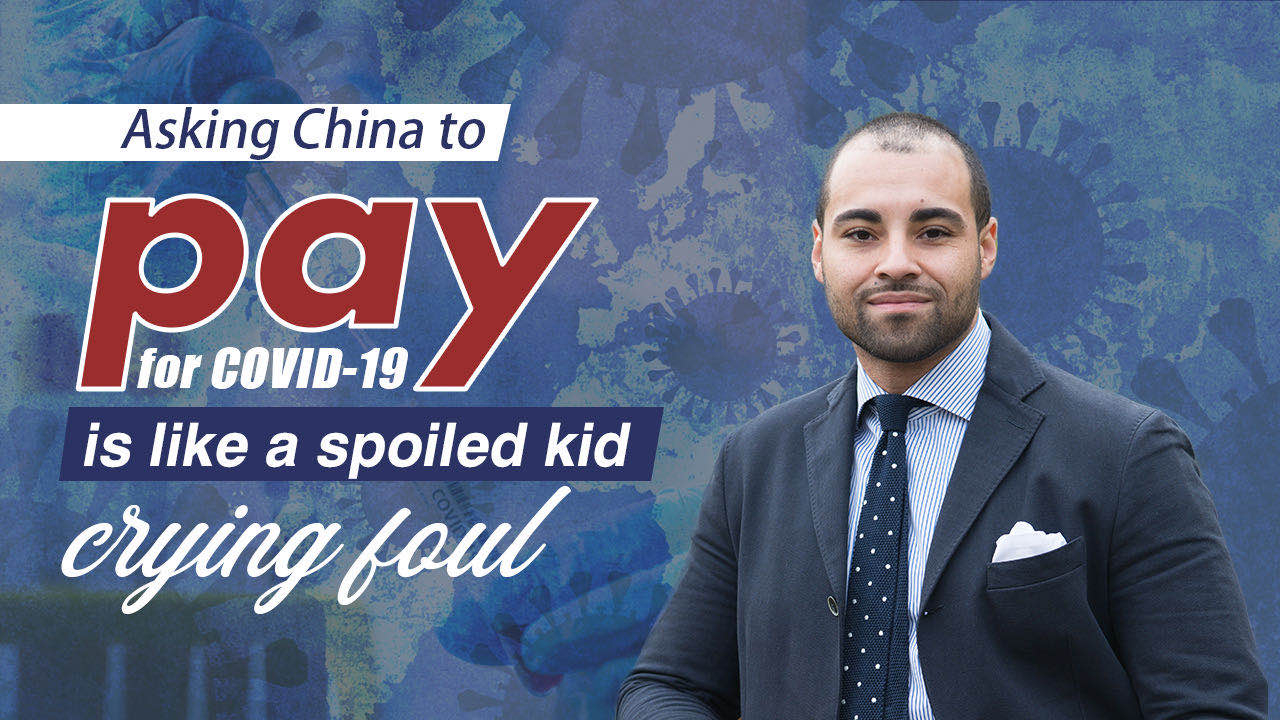 Editor's note: Some countries are asking China to pay for COVID-19's damage. What's the logic behind such demand? Adriel Kasonta, foreign affairs analyst and former chairman of the International Affairs Committee at Bow Group, shares his views on this issue. The opinions expressed in the video are his own, and do not necessarily reflect the views of CGTN.

Adriel Kasonta: I don't quite understand the logic because, as we understand, the viruses are not human made. So either the narrative which is behind the push to pressure China to pay for it is having in mind that China somehow created the virus as a biological weapon and somehow, this being created, was spread across the world in order to cause harm to other nations, or, which is more likely for me, to create a precedent where the Western powers are punishing China just for being successful in economic terms, just for, somehow having been one of the greatest economies in the world, just because China is quite recently gaining a lot of influence in different institutions, including the World Health Organization, and others.

It's like a spoiled kid who is not willing to play with you in a soccer or football because he's losing a competition or a match with you. He's taking his ball and he's going back home and is telling his parents that somehow it is your fault that you're much, much more skillful or you are somehow more knowledgeable in the rules of the game.

And this is what we are seeing with regards to America. I'm not sure whether Western politicians or American politicians understand that we are living in a multipolar world, that every single country has the right to have the equal say or equal influence or right to seek the influence in the world. But I think that some of the countries, and especially here I'm talking about the United States, are not willing to comprehend the current realities.

And that's why I think that China in the coming years will be perceived as an enemy, not as a partner. And it's very dangerous trajectory for all other countries which will have to choose between the United States and China, which was also delivered by the famous international theory realist, Mr. John Mearsheimer, at the Jagiellonian University lecture in 2015, who said that because of the economic interaction between Europe and other countries, with China, and I'm quoting here the "jealous gods of the United States" will somehow try to punish them. And we are seeing this, which started during the so-called economic or trade wars with China in 2018. And it's just a continuation of the very same narrative.

This is the reality.