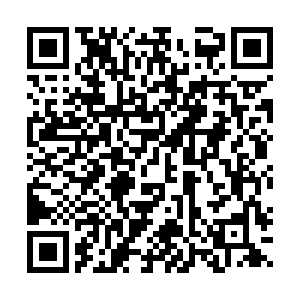 The leading group of China's COVID-19 response on Wednesday stressed the prevention of a rebound of the epidemic within the country while bringing economic and social activities completely back to normal.

The group, led by Premier Li Keqiang, called for regular COVID-19 epidemic prevention and control measures as certain cases of cluster infections have been found in China recently.

Measures should be taken as soon as possible to block the route of transmission and prevent hospital infection especially, according to the meeting.

The group members demanded efforts to extend the coverage of nucleic acid and antibody tests as well as optimize the system of epidemic risk levels, adding that prevention and control work should be strengthened at ports and borders.

The group members also stressed to deepen international cooperation, strengthen supervision over the quality of medical materials, and facilitate customs clearance for the export of the materials. 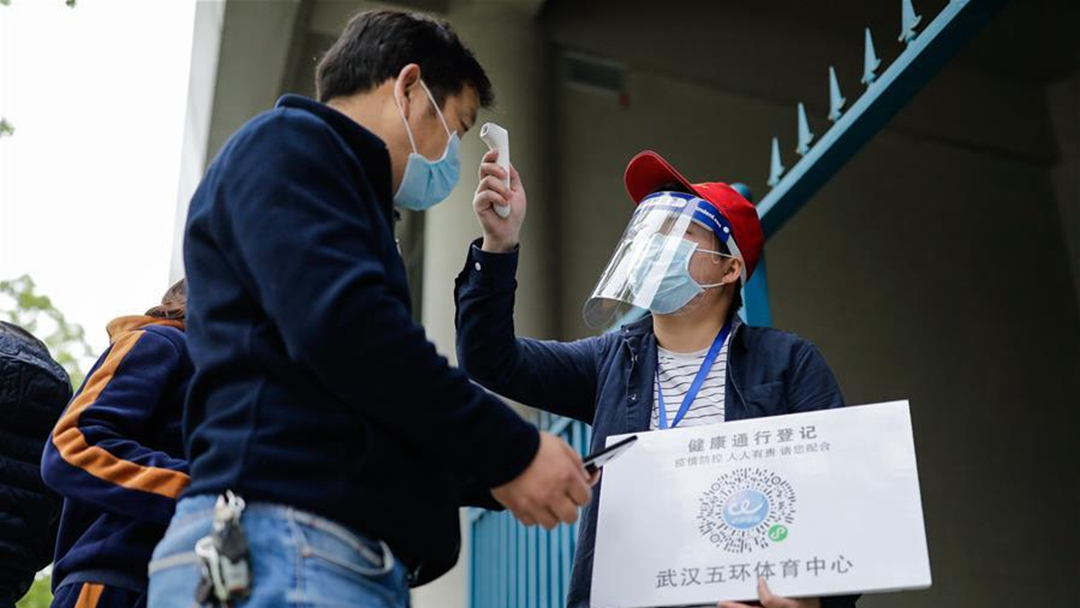 Meanwhile, China is powering ahead in returning to work and resuming business and production.

Over 7,000 job seekers on Tuesday attended a job fair in Wuhan, the city's first on-site recruitment activity since the outbreak of the novel coronavirus.