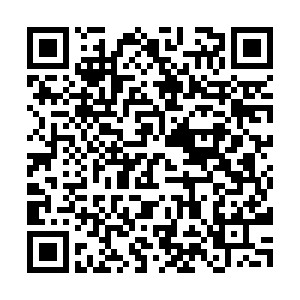 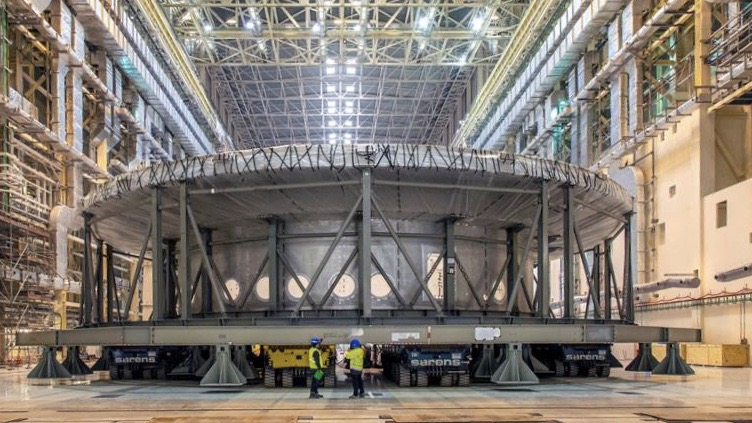 Based in south France, one of the world's most ambitious energy projects International Thermonuclear Experimental Reactor(ITER) received the joint delivery of a key component by Chinese and France companies on Tuesday.

The component called cryostat base was sent in as scheduled despite the COVID-19 pandemic.

The 1,200-ton base will serve as an important shield of the ITER Tokamak, the world's largest experiential machine designed to harness the energy of fusion. 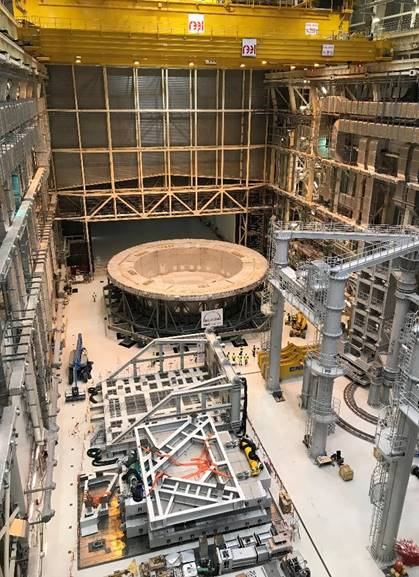 Its delivery means the start of the core installation of this "Man-made Sun" on Earth, according to China National Nuclear Corporation (CNNC).

Forty-eight CNNC staff members are preparing for the lifting and installation of the device in ITER in France, and the company and its French peer signed a contract with ITER last year. The agreement was signed on Sept 30, 2019 according to officials' announcement.

"We are confident that we can accomplish the task with both quality and quantity," said Li Qiang, the director of ITER project and also vice general manger of CNNC.

The artificial sun will provide key technical support for China's participation in the International Thermonuclear Experimental Reactor project, as well as the self-designing and building of fusion reactors, according to Duan Xuru, head of the Southwestern Institute of Physics under the China National Nuclear Corporation.

ITER is a large joint scientific project that involves 35 countries and over 30 years. The 25,000-ton Tokamak with one million components and 10 million parts is expected to be switched on in 2025.