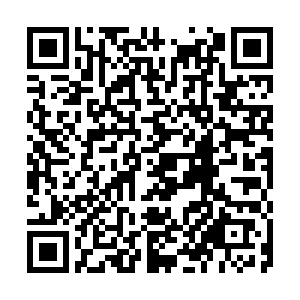 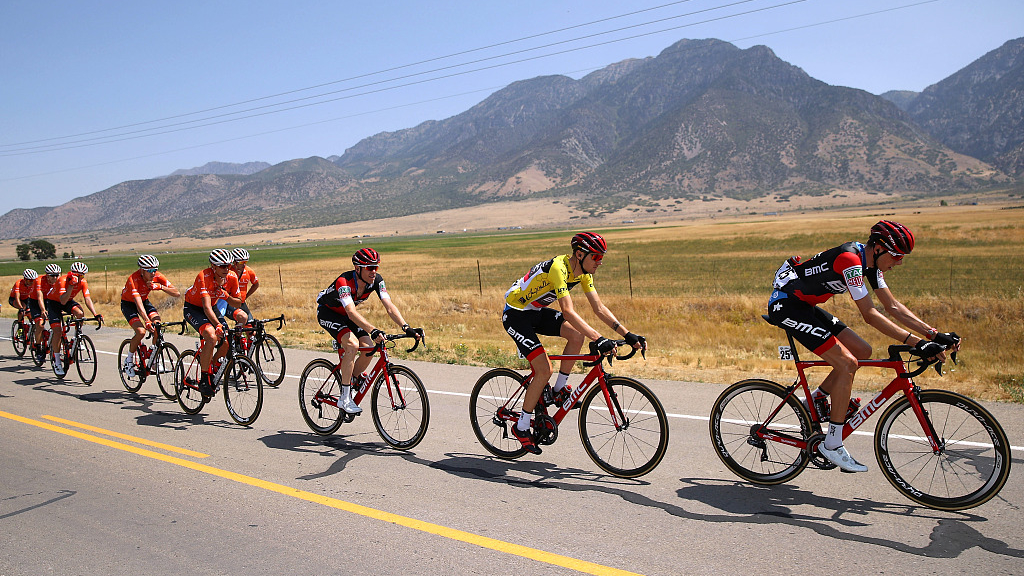 Cycling's governing body the UCI has signed the United Nations Sports for Climate Action Framework as it continues its push to became one of the world's most environmentally friendly sports.

"The world is in the midst of the coronavirus emergency on which we are all rightly focused, but we cannot afford to ignore the ever-constant threat of climate change," she said.

"It is therefore logical that we play our part in the global sporting effort to avoid the worst effects of climate change. Signing the UN's Sport for Climate Action Framework is a big step that our Federation is proud to take."

More than 100 sports federations, including Formula 1, soccer and rugby, are signatories to the Framework which commits them to five principles to carbon footprints.

In recent years, more and more sports organizations are using their influence to raise awareness for the environment. The 2020 Tokyo Olympic Committee for instance has hailed the Games as the greenest-ever Olympic Games. 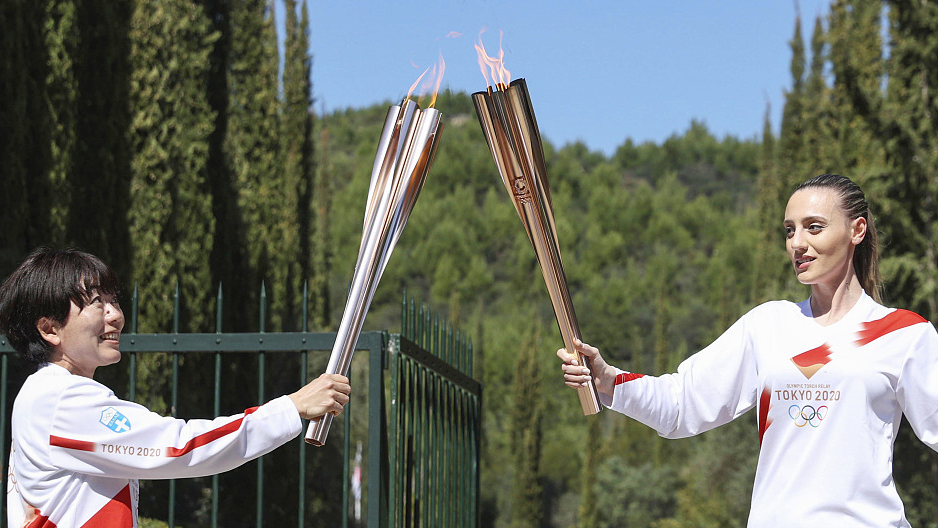 According to the Tokyo Olympic Committee, the 18,000 beds provided at the Olympic Village are made out of recyclable cardboard. Both the mattresses and the beds will be recycled after the event.

The gold, silver and bronze medals are being made from precious medals recovered from 6.2 million discarded mobile phones. The podiums for the medal ceremonies are also recyclable.

The Olympic torch has been produced using aluminium waste from temporary housing that was built in the aftermath of the 2011 Tohoku earthquake and tsunami.

This is all part of an effort by the Tokyo 2020 organizers to reduce the event's carbon footprint, which they aim to limit at no more than 2.93 million tonnes of CO2.

Despite the postponement of the Games, many are still looking forward to the lowest-emission Olympic Games ever in 2021. 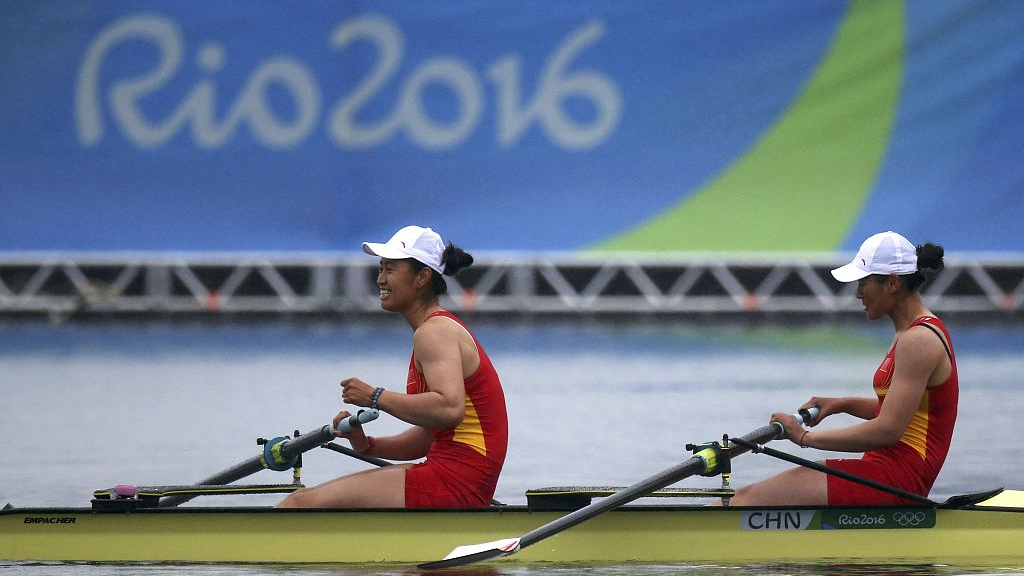 To mark this year's Earth Day, the International Olympic Committee (IOC) and the International Union for Conservation of Nature (IUCN) jointly published new guidelines to offer advice to sports event organizers on how to reduce the impact on biodiversity throughout all phases of event planning.

"A healthy environment is essential to successful sports events as it is to society at large. We know that we can enjoy sports and celebrate our athletes while managing the environmental impacts of these events," said IUCN Acting Director General, Dr Grethel Aguilar.

According to the guide, there is increasing recognition by governments, regulators and athletes themselves that sports events need to be conducted in environmentally responsible ways.

"We see it as our responsibility to reduce our own impact on nature but also to use the power of sport to actively promote its protection," said IOC Director General Christophe De Kepper.

"It highlights the crucial role event organizers can play to protect biodiversity, and by doing so, protect the future of sport."