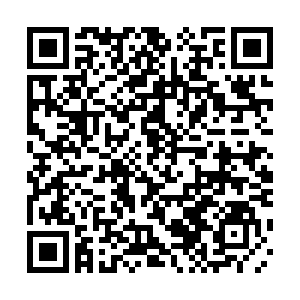 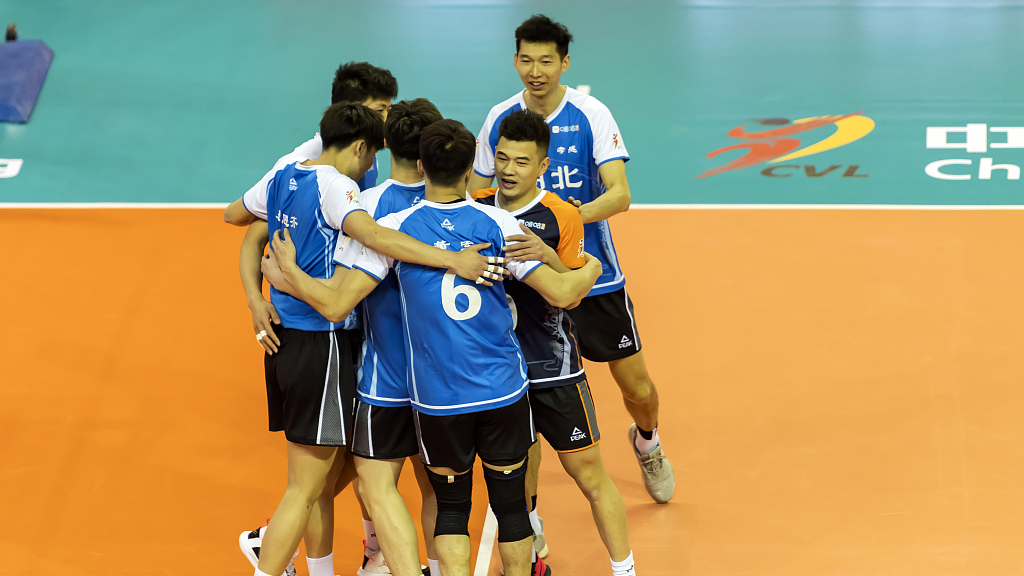 As Wuhan officially opened up on April 8, the city has since kept running with cautious speed. For Hubei men's volleyball team, the time hasn't come for them to return to their training venue, Wuhan Olympic center due to concerns over the coronavirus.

That means captain Dong Jun and his teammates can only practice at home while hoping everything gets back to normal as soon as possible.

On Monday, Wuhan Administration of Sports officially announced that local outdoor and indoor sports venues which meet the ventilation conditions and epidemic prevention and control requirements should be opened in an orderly manner.

However, that excludes gyms and indoor swimming pools as well as other sports venues in confined spaces. Clearly, the training for the team hasn't been able to resume either.

"The team currently is not able to gather to train together due to the coronavirus, so we just do some simple practices at home to keep in shape," said Dong Jun.

"We report our practice results and post-training videos in the Wechat group every day while waiting for further notice."

According to Dong, he has become a bit anxious about the lack of training and too much rest taken. And like most professional players, he wishes he could get back to normal training as soon as possible.

"During this period, I have also done some volunteer work in the community, giving what I can to help out in the crisis," said Dong.

No new confirmed cases of the novel coronavirus disease or new deaths from the disease were reported in central China's Hubei Province the previous day, according to the local health authority. A total of 97 patients remained in hospital in the hardest-hit Chinese province by the end of Tuesday.