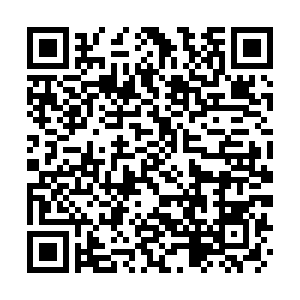 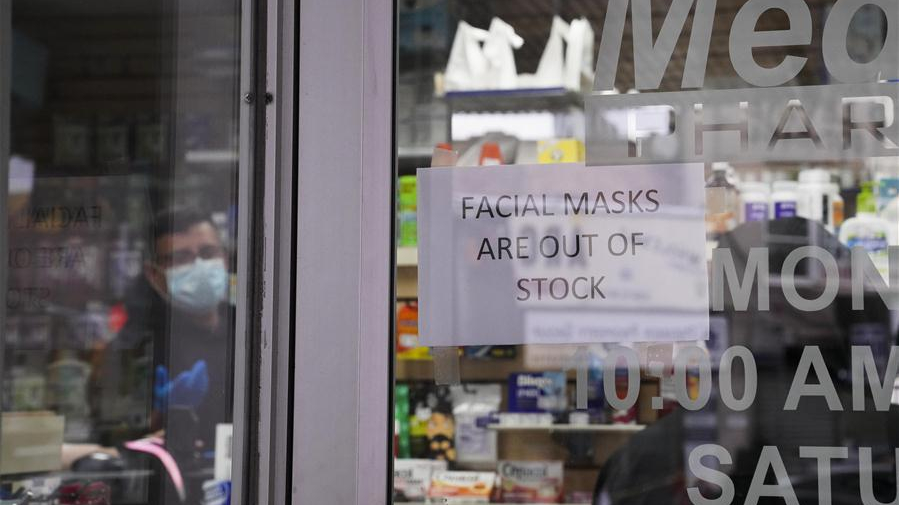 Donald Trump has announced he will close U.S. borders to all immigrants in order to battle the epidemic.

"In light of the attack from the Invisible Enemy, as well as the need to protect the jobs of our GREAT American Citizens, I will be signing an Executive Order to temporarily suspend immigration into the United States!"

Since the beginning of the year, Trump has blamed COVID-19 on Democrats, the media, the Obama administration, governors, China, and the World Health Organization. Now, he has run out of people to blame, and is going back to his greatest hits.

This brings his presidency full circle. He started his long-shot campaign to be the Republican nominee by branding Mexicans as "rapists" who steal American jobs.

Trump is playing it both ways, like he does with most issues. On the one hand, he recently said at a media briefing that China could have stopped the virus but did not, adding, "If it was a mistake, a mistake is a mistake. But if they were knowingly responsible, yeah, I mean, then sure there should be consequences."

On the other hand, Trump initially praised China's response to epidemic repeatedly, and continues to brag about his strong ties with the leadership in Beijing.

Why is Trump hesitating to go all-in on blaming China, as Republican pollsters are urging him to do?

First, he needs a trade deal with China more than ever, as the U.S. economy slides into territory not seen since the Great Depression. Demand is so low that oil producers are now paying people to take the stuff off their hands.

Second, as Trump impersonator Alec Baldwin cracked during a sketch on Saturday Night Live, "I had to tone down the ethnic slurs after I discovered that everything we need to survive the virus is made in China.”

One of the things the U.S. needs to survive the virus is a rejuvenated economy. Even though polling suggests that Trump would benefit from blaming China for the outbreak, the president is holding back because he still hopes for a trade deal to help his re-election prospects.

The U.S. also needs a coherent, successful plan to fight the virus, and China has that too.

For reasons that are unclear, the U.S. largely ignored the successful strategies to beat back COVID-19 employed by China, South Korea, Singapore and Malaysia – social distancing, contact tracing, testing, isolation, and treatment.

Recently, the governor of Massachusetts adopted this strategy, in an effort outlined by physician and former World Bank leader Jim Yong Kim in the New Yorker magazine.

The strategies are not new — they have been the basics of fighting epidemics for decades, and were the approach the World Health Organization advocated rather than a simple travel ban.

It's good to see proven tactics finally getting some attention, even as other states in the U.S. move to end stay-at-home instructions without any real plan at all. 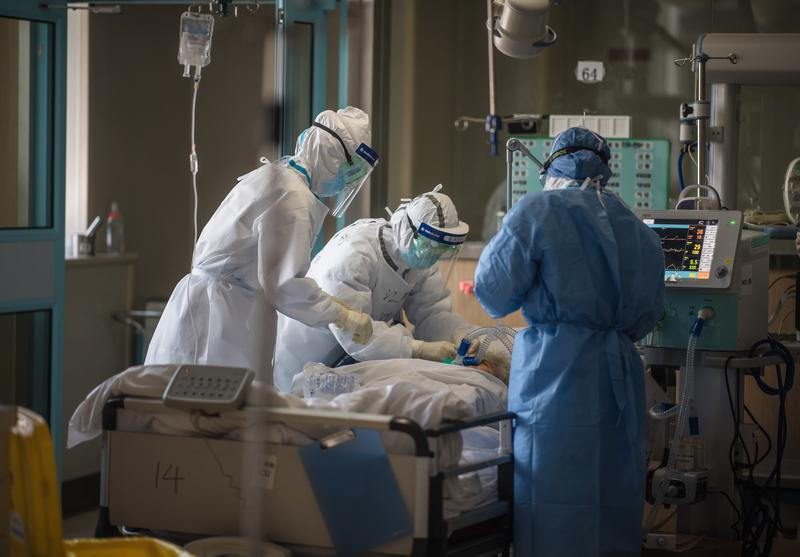 Medical staff members from Jiangsu Province working at an intensive care unit ward of the Wuhan No. 1 Hospital in Wuhan. /Xinhua

Medical staff members from Jiangsu Province working at an intensive care unit ward of the Wuhan No. 1 Hospital in Wuhan. /Xinhua

For many people, this epidemic has thrown a spotlight on the extreme disparities that exist between the haves and have-nots, both within every country and between rich and poor nations.

It is clear that this global health crisis, like the crises from environmental pollution, global warming, and massive inequity that are just around the corner, requires global vision and strategy.

Tragically, the United States is unable to even implement a nation-wide strategy, with Trump leaving the response to state governors.

Nationalists can offer no solutions to global problems, so they simply stick their heads in the sand. As a result, Jair Bolsonaro burns down the rainforests of Brazil, Trump closes U.S. borders, and Boris Johnson boasts of shaking hands with COVID-19 patients.

These leaders appeal to people looked down upon by educated elites and left behind by the rapid changes happening in this world.

They may be fully aware of Trump's flaws, but adore him anyway, because he is burning down the house that despises them.

These angry voters cheer when Trump eliminates environmental regulations, tries to destroy a national health care plan, separates children from their families at the border, shreds alliances and builds walls.

Government has not worked on behalf of the average people of the U.S. for a long time, if it ever did, so he has cause to be suspicious of yet another layer of "elites."

Yet, facile cynicism and fetishistic individualism has caused tens of thousands deaths in the United States that could have been avoided by taking an active, global approach to tackling the coronavirus epidemic. This includes simply reading the world section of the newspaper or reading daily intelligence briefings.

If people don't learn to work together across borders, next time, the results will be even more catastrophic, when Mother Nature continues to fight back against unchecked plunder and ravishment by humanity.