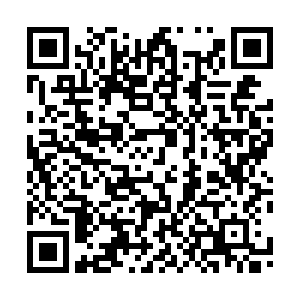 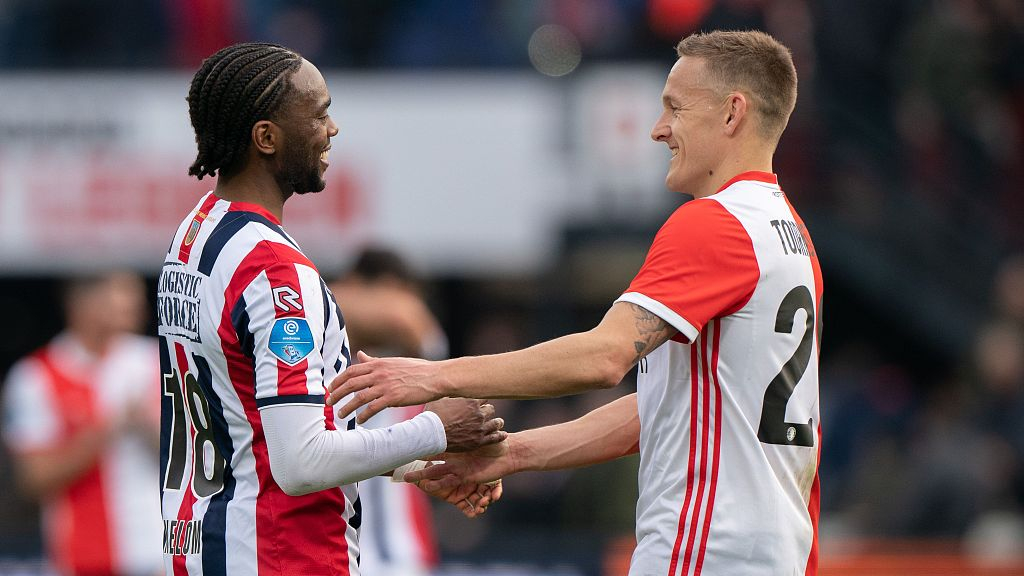 The Dutch football season was effectively ended on Tuesday as the government extended a ban on major public events by three months, the Dutch football association (KNVB) said in a statement. 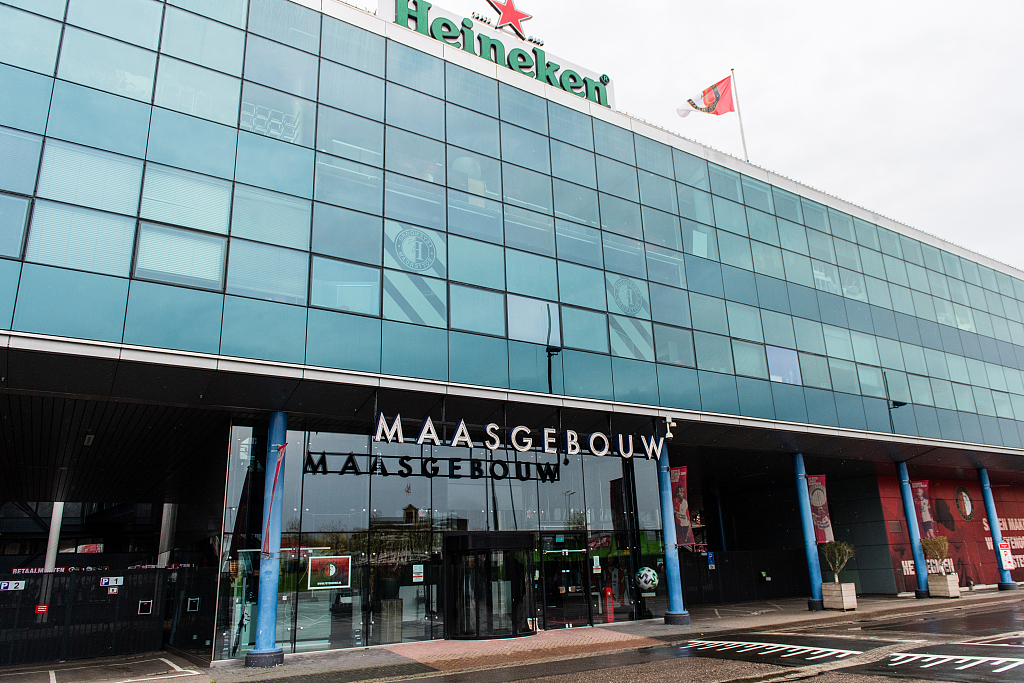 The KNVB would consult with European football's governing body, UEFA, who have been pushing member countries to try to finish their seasons.

There has been much debate in the country in recent weeks about the possibility of resuming the season, which was suspended last month.

It said it had not canceled the season earlier to avoid potential financial losses to its clubs.

Clubs and other stakeholders will meet Friday to discuss the consequences of the decision.

There are eight rounds of matches left in the Dutch league, with defending champions Ajax ahead of AZ Alkmaar on goal difference. The Dutch Cup final had been scheduled for April 19.

Neighboring Belgium has already canceled their season, but ran into criticism from UEFA, who warned them they may not be able to enter clubs in next season's European competitions.

In South America, clubs from Brazil's top two national football divisions have voted unanimously in favor of completing their respective seasons to guarantee their share of TV broadcast revenue during the coronavirus pandemic.

However, the Colombian government has ruled out the prospect of restarting the country's major football competitions in the near term, citing ongoing risks associated with the pandemic.