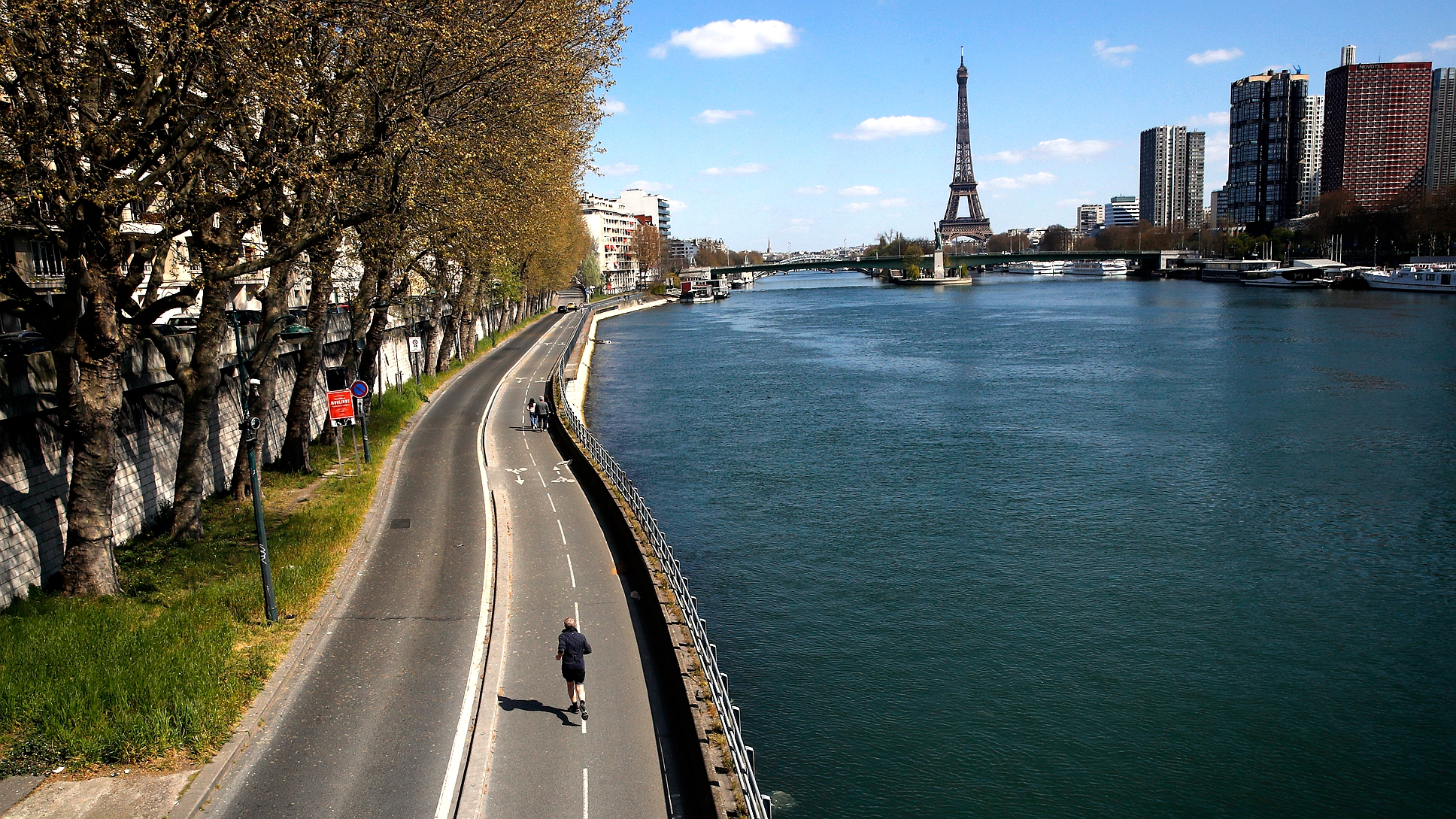 The European Union says its vaunted tourism industry is facing "staggering" figures of decline because of the coronavirus crisis and the bloc's internal market commissioner wants the sector to be first in line when it comes to recovery funds.

Thierry Breton mentioned figures that the tourism economy could slump up to 70 percent and will be among the last to recover as the 27-nation bloc is facing perhaps the toughest challenge since its inception.

Across Europe, desolation illustrates the tourism crisis, from empty squares like the Brussels Grand Place to deserted monuments like Rome's Colosseum, while idle gondolas await non-existent tourists in Venice. Arrival areas in airports stand empty and beaches, basking in the sunshine, are deserted.

"Venice is on its knees," Mayor Luigi Brugnaro said Tuesday. 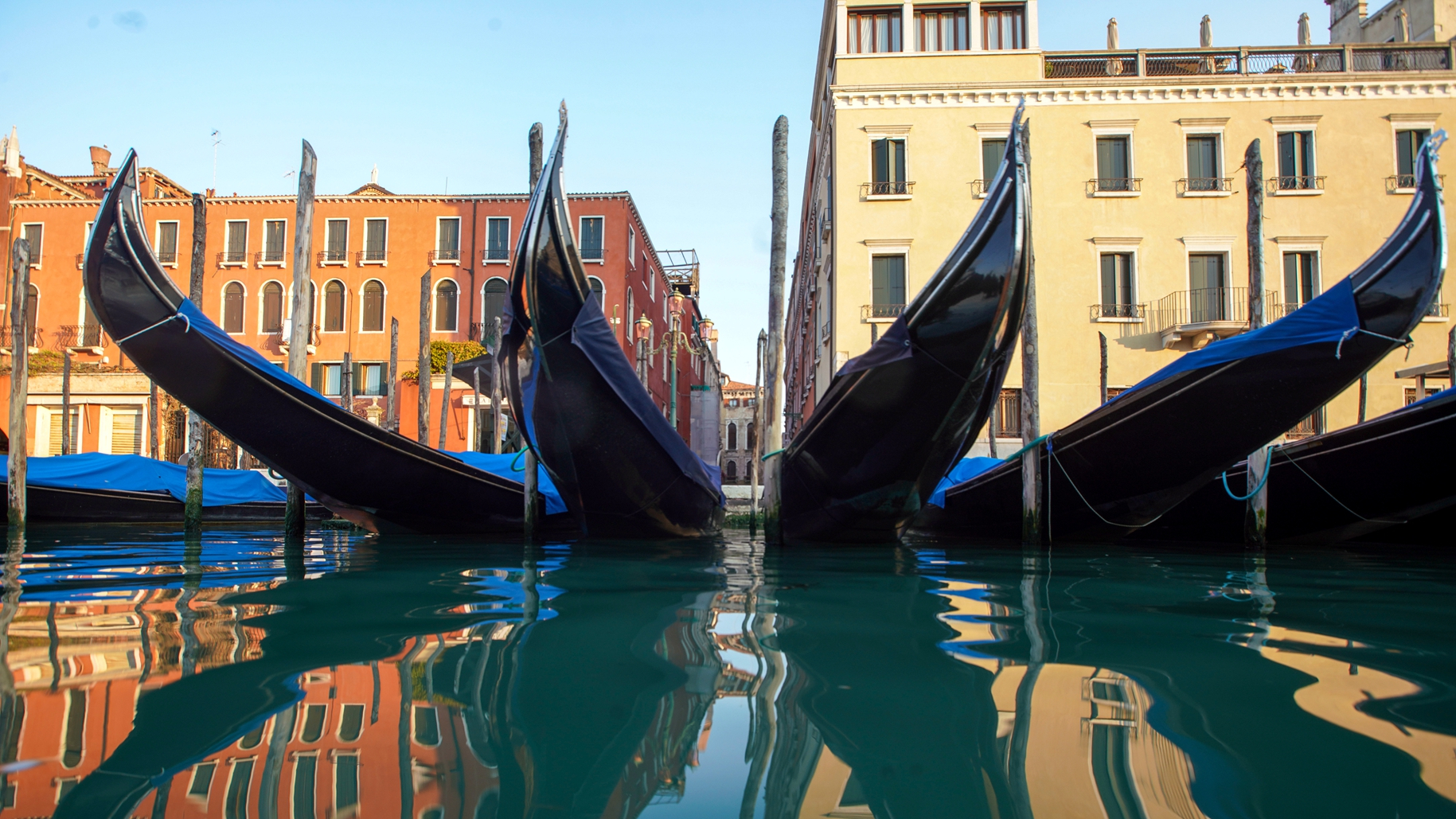 Europe is hardly alone in facing hardship – what with the deserted waterfront under Cape Town's Table Mountain and the closed-off pyramids outside Cairo. But Breton said the European market accounts for half of world tourism. The unprecedented scenes since World War II are hitting anything from multinational airlines to family-owned hotels.

"Tourism was the first sector to be hit by the coronavirus and I am sure that it will be the slowest to recover and come out of this phase," Breton told a European Parliament committee via videolink on Tuesday.

Based on information from international institutions and trade groups, Breton said that "we are looking at quite staggering figures," adding that between 275 and 400 billion euros (300 to 435 billion U.S. dollars) would be lost for the tourism and travel industry because of the COVID-19 pandemic.

He said the estimate for international travel was a decline of up to 30 percent this year, while tourism could be hit with a slump between 45 percent and 70 percent in its economy.

"The loss of earnings at European level we are looking at for hotels and restaurants is a magnitude of at least 50 percent in terms of annual income," Breton said, saying it could rise to 70 percent for tour operations and travel agencies and even more for some cruise and airline companies. Making things worse is that some countries that are specifically hard-hit by the coronavirus are also heavily dependent on tourism, like Italy and Spain.

The pandemic has been felt across the economic spectrum and the EU is gearing up for a massive aid operation, often compared to the U.S. Marshall Plan which sought to lift up a destitute Europe in the wake of World War II. EU leaders will be meeting in a special video summit on Thursday to get a better grip on the aid effort, which some nations say needs a fund with up to 1.5 trillion euros (1.63 trillion U.S. dollars) to help the bloc's worst-hit countries.

Breton said he would work hard to make sure that tourism would stand first in line.

"I consider that tourism should benefit the most, more than 20 percent without a doubt," he told the parliamentarians.

Tourism is specifically reliant on any developments in the pandemic since countries close off not only borders but often popular places like museums and beaches to contain the virus. Still, Breton said things could change before the summer.

"I certainly hope that we can start traveling again, despite the restrictions, and as soon as this summer," he said.

In Germany, voices were pessimistic. Foreign Minister Heiko Maas said that "no one needs to be under any illusions," because efforts to curb the coronavirus pandemic will continue to limit freedom of movement. "It won't be possible to have a normal vacation season with full beach bars and full mountain huts this summer."

Whatever happens, Breton also insisted that the industry should also use the crisis as a turning point. Every year, complaints keep increasing about over-tourism which suffocates cities like Amsterdam, Barcelona and Florence, while all the pollution from flying and cruise ship movements soil tourism's reputation.

He is working to have a special tourism summit in September where the most important item on the agenda will be to "reinvent the tourism sector of tomorrow."