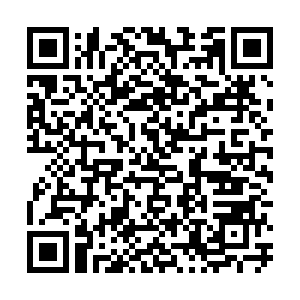 Cebu, the second largest city in the Philippines, recorded 139 more confirmed cases of the novel coronavirus, among which 123 were from Cebu City Jail, Mayor Edgardo Labella announced on Wednesday.

The spike of infections in prison came after the mass testing done in the city, following the death of an inmate last week. Last Saturday, a male inmate from the city jail died after contracting the coronavirus.

According to local media, the prisoner died before his test result was released on Monday, together with another inmate and two jail officers. The four were the first confirmed cases in the prison.

So far, 312 infections are identified in Cebu.

While in the Philippines, 6,710 cases were registered and 446 patients have died, the health ministry said on Wednesday.