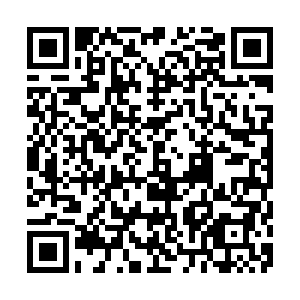 United Airlines Holdings Inc on Tuesday announced a public offering to raise more than one billion U.S. dollars, the first major airline to sell equity to help it survive a sharp travel downturn in the coronavirus pandemic.

Shares in United, like other airlines, have been punished by decimated travel demand, losing 67 percent over the past three months as the pandemic forced lockdowns in many countries.

The stock offering announced Tuesday includes a 30-day option for the underwriters, Morgan Stanley and Barclays, to purchase up to 3.93 million additional shares.

In a separate statement on Tuesday, United said it reached a settlement last month with Boeing Co over damages incurred in 2019, when airlines were forced to cancel flights due to the 737 MAX grounding that followed two fatal crashes. It did not disclose any financial details.

United on Monday said it expects to report a pre-tax loss of about 2.1 billion U.S. dollars for the first quarter.