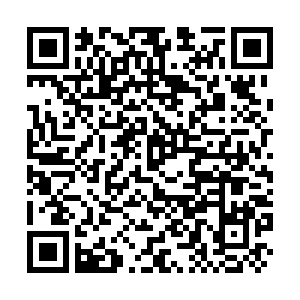 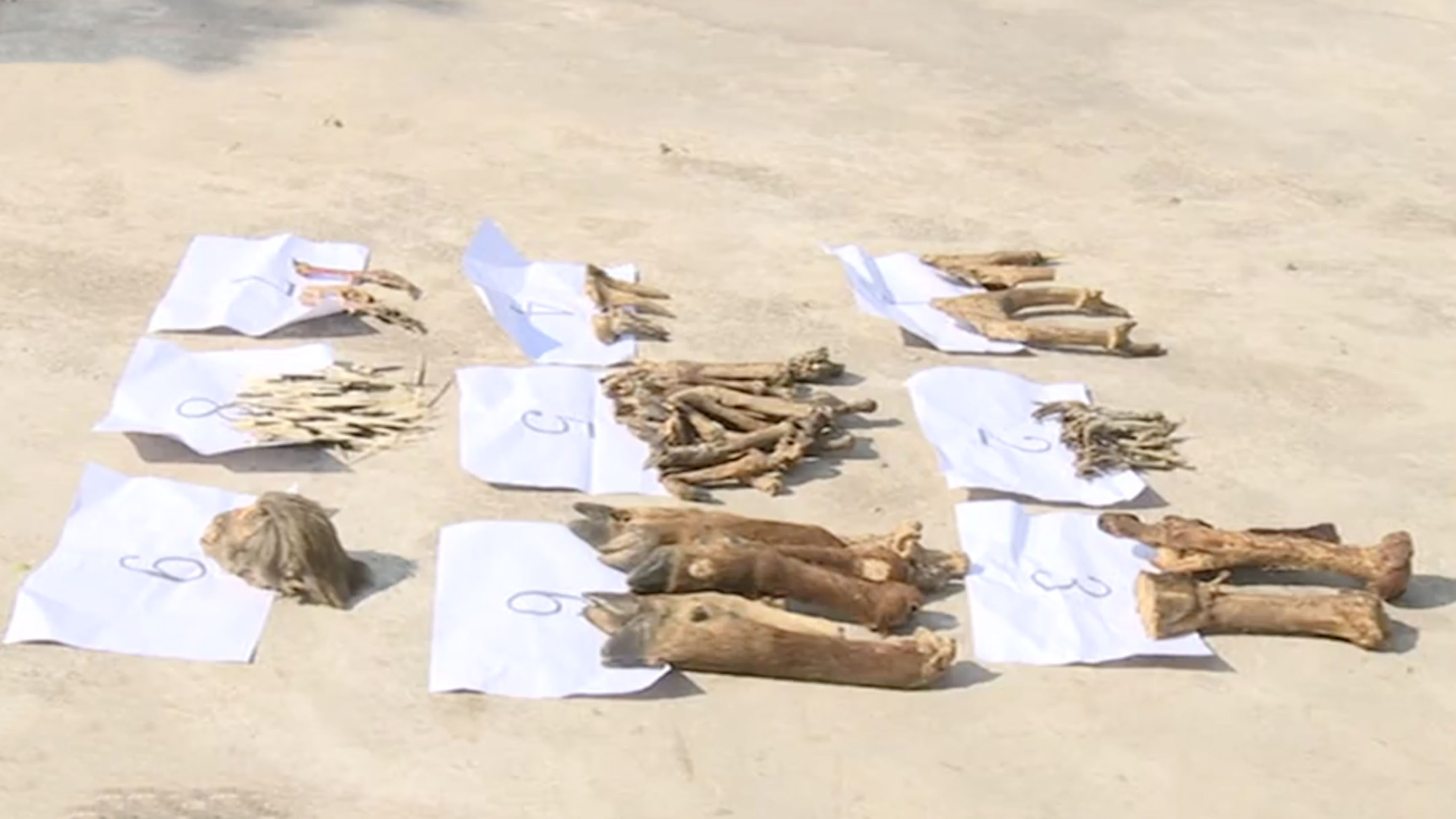 One month after the novel coronavirus broke out in Wuhan, the Standing Committee of the National People's Congress, China's legislature, banned the buying, selling and eating of wild animals in an effort to prevent zoonotic diseases from jumping from animals to people.

The policy was meant to improve regulations related to the wildlife protection law and crack down on culprits involved in the trade. But it inevitably impacted the wildlife farmers who rely on breeding certain wild animals, like bamboo rats, wild boars, snakes, frogs and sika deers, to make a living. Most of them were bred for fur and food. Only a small portion of them were kept as pets and used in traditional medicines.

Farming wild animals has a long history in China. It has become a featured industry in some regions, and even a way to help poverty alleviation.

However, under the current ban, many are risking losing money and some have no clue about how to handle their stock since the regulation didn't specify which species are considered "wild," and there are also gray areas that exist in enforcement.

Xiao Guo, a farmer in China's northeastern Jilin province, makes a living by breeding sika deer and selling deer products on Taobao. His family has been farming sika deer for five generations and most of other farmers in his village rely on this industry as well. The village has a history of more than 300 years of breeding sika deer. It was branded "hometown of sika deer" by the State Council in 1995. 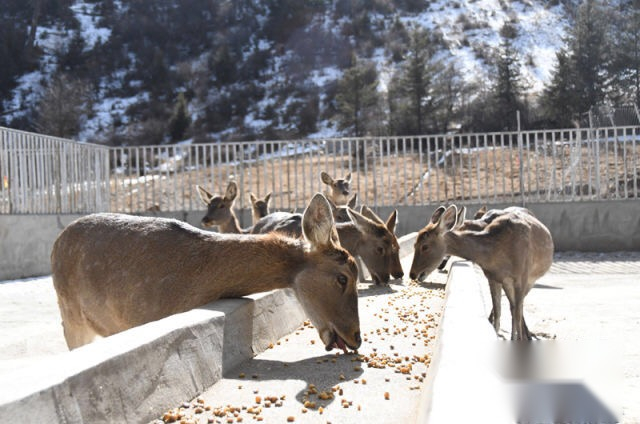 But with the ban issued, breeders like Xiao Guo have no idea about whether his farmed animals are included in the list of banned animals or not. He called the village head several times, trying to know whether the sika deer is banned, but only got an answer: "I haven't informed, either."

Apart from deer breeders, other wild animal breeders also have little clue how to handle their stock. They can't slaughter or sell them. And they even can't set them free, because no one can imagine what it will be like when hundreds of thousands sika deers, snakes, bamboo rats are released into forest all at once. In this case, the release of wild animals relies on the coordination of local forestry authorities, which regulated that releasing wild animals back into the wild should not exceed the local habitat capacity and impose damage to the environment.

Jiulu, a company which breeds deer, sells deer products and develops deer tourism in three provinces told CGTN that sika deer was not included in the ban, without revealing where they got the information since other individual deer breeders are still in the dark.

"When the ban was issued, we got confused, but soon we were informed that sika deer is not banned and we can keep breeding them," the company said.

However, snakes and bamboo rats breeders are absolutely banned. Now they're waiting a notice from the local government about how to handle their stocks.

"Usually, when spring starts, we begin to sell snakes. But now we're forbidden to do this. Feeding them takes money, and the feed mill has refused to sell me snake feed on credit anymore," the owner of a snake farming company in Guangxi Province told CGTN on condition of anonymity.

Another snake breeder in Anhui Province confirmed this to CGTN. He added that he would have to starve the stock to minimize his losses if the local government has no further moves. 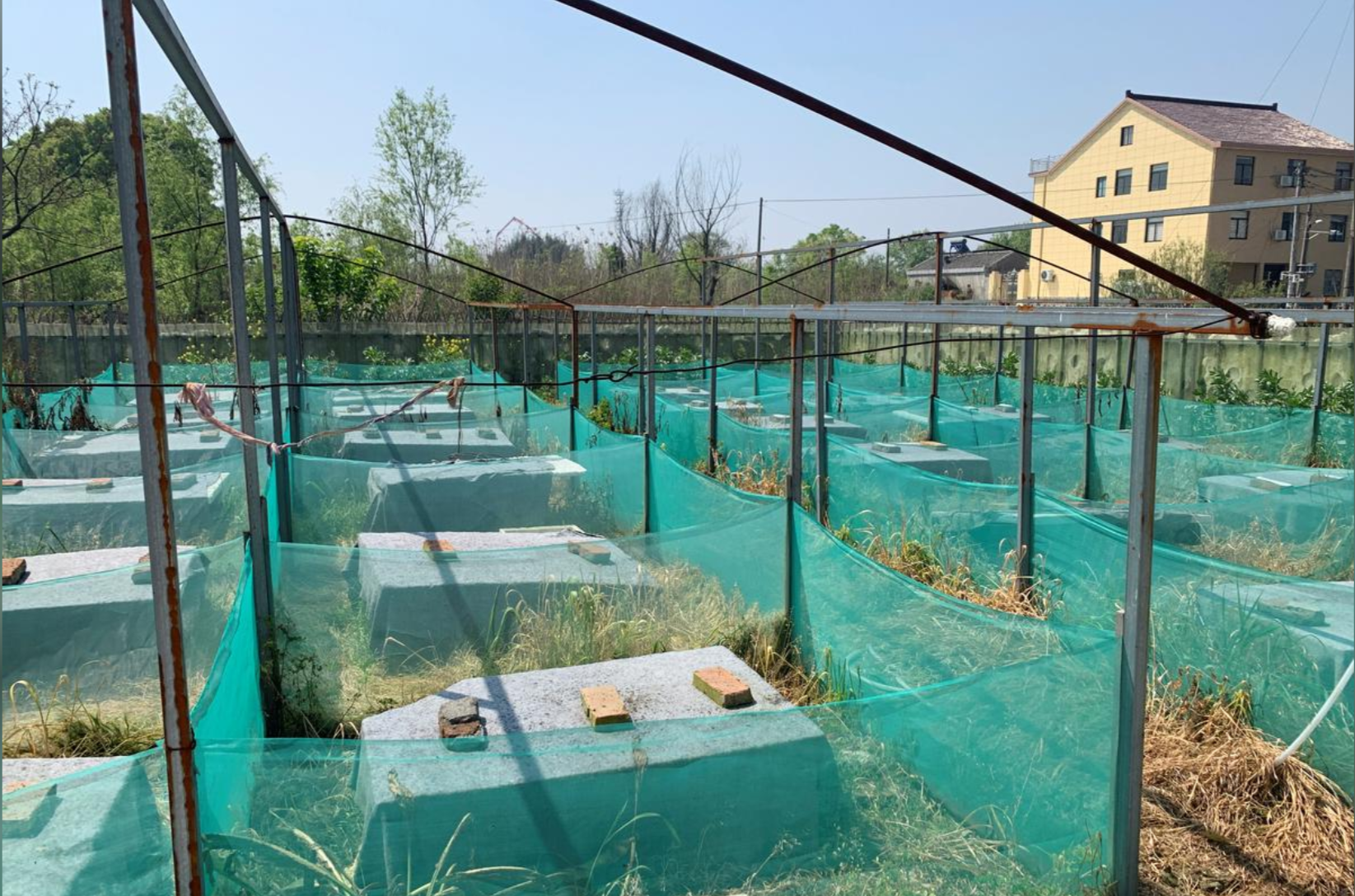 To reduce the impact on tens of thousands of animal breeders, National Forestry and Grassland Administration asked local relevant authorities to compensate breeders affected by the banned list and help them shift to other businesses.

The snake company owner in Guangxi told CGTN that several officials have visited his factory days ago, asking him the number of snakes he owned and he was told that farmers below the poverty line will get compensation in priority.

Impacted by the lockdown measures and the unprecedented tax reduction and exemption last year, government revenues in many provinces have reduced, which impaired their capability to compensate these farmers when they got so many places to spend during the pandemic.  But few local, provincial governments now are planning to provide subsidy to wildlife farmers to switch over to alternate livelihood.

Ganzhou City of southern China's Jiangxi Province, for example, is offering loan up to 300,000 yuan to help wildlife breeders to use their land for agriculture or shift to poultry and pork production. Authorities are motivating them to produce tea-oil camellia and medical herbs. Farmers below the poverty line are eligible for an interest-free loan.

Local enterprises were also encouraged to hire farmers who lost their jobs due to the ban with a 700-yuan-subsidy from the local government for each employee.

In Guangdong Province, local forestry authority have organized experts to make detailed plans for wild animal price evaluation and the ways to handle farmer's stocks. The guidelines will be provided to city governments in the coming days. In Gunagdong's Heyuan Village, with the guidance of local government, villagers have begun shifting to breed fish, chicken and plant pleurotus geesteranus instead of breeding bamboo rats, even though it's not easy for farmers to start a brand new business. 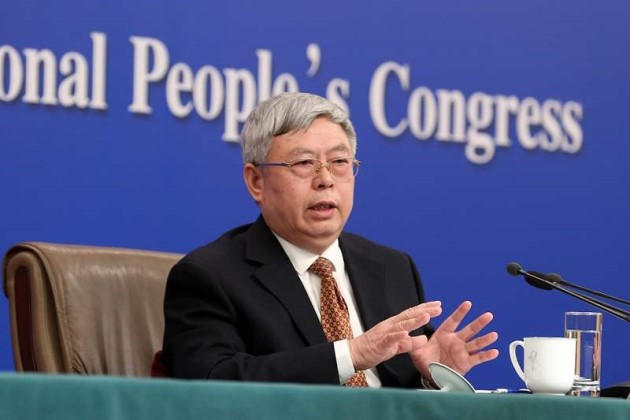 "The ban will not impact the poverty alleviation program by the central government too much," Liu Yongfu, director of the State Council Leading Group Office of Poverty Alleviation and Development said in a conference.

Liu explained that in some rural areas, farmers have invested hundreds of thousands and even millions of yuan to breed and sell wild lives to increase their income, but this type of farming did not meet a certain scale nationwide, nor became a pillar industry.

"Changing the habit of eating wild animals is necessary and vital. There could be losses, but the government will help companies and farmers in many ways, and gradually shift them to other industries," Liu said.

Wildlife experts said that though the ban involves some cost in the short term, but compared to the economic damage caused by the pandemic, the cost is little.