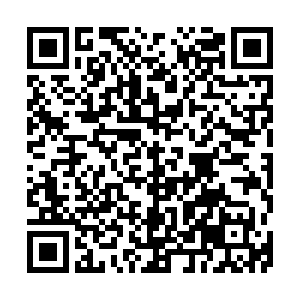 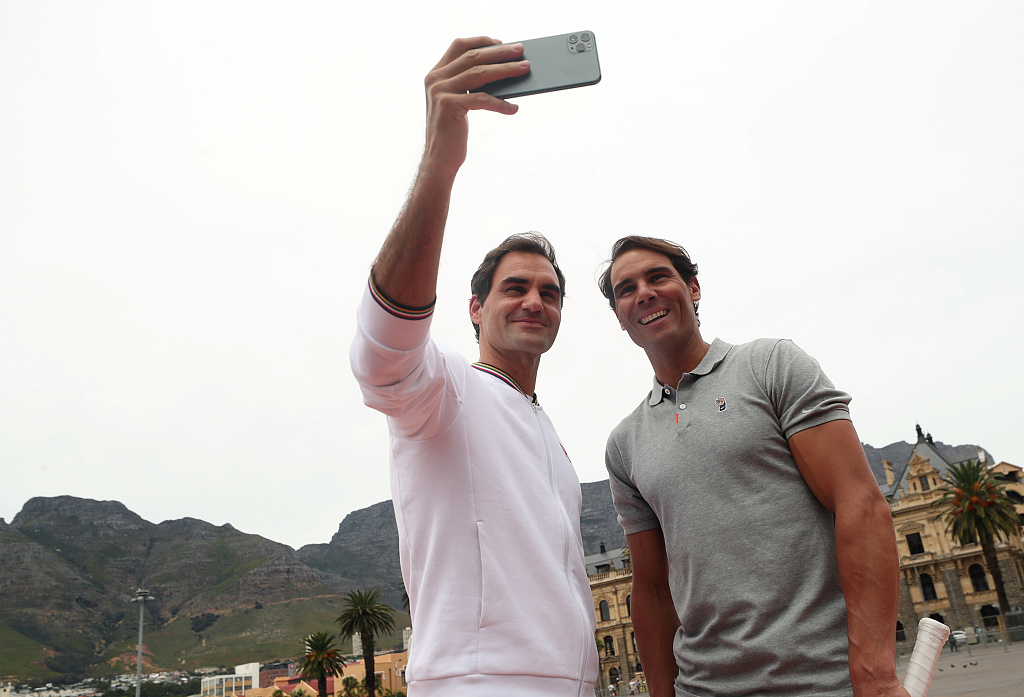 The Women's Tennis Association (WTA) founder Billie Jean King joined Roger Federer and Rafael Nadal on Wednesday in suggesting "now is the time" to merge the men's Association of Tennis Professionals (ATP) and women's body into one umbrella organization to oversee the two professional tennis tours.

Federer, holder of the men's record of 20 Grand Slams, was the first to raise the notion on his Twitter feed, triggering an overwhelmingly enthusiastic response from King and Nadal.

"Just wondering ... am I the only one thinking that now is the time for men's and women's tennis to be united and come together as one?" Federer said.

"I am not talking about merging competition on the court, but merging the two governing bodies (ATP and WTA) that oversee the men's and women's professional tours." 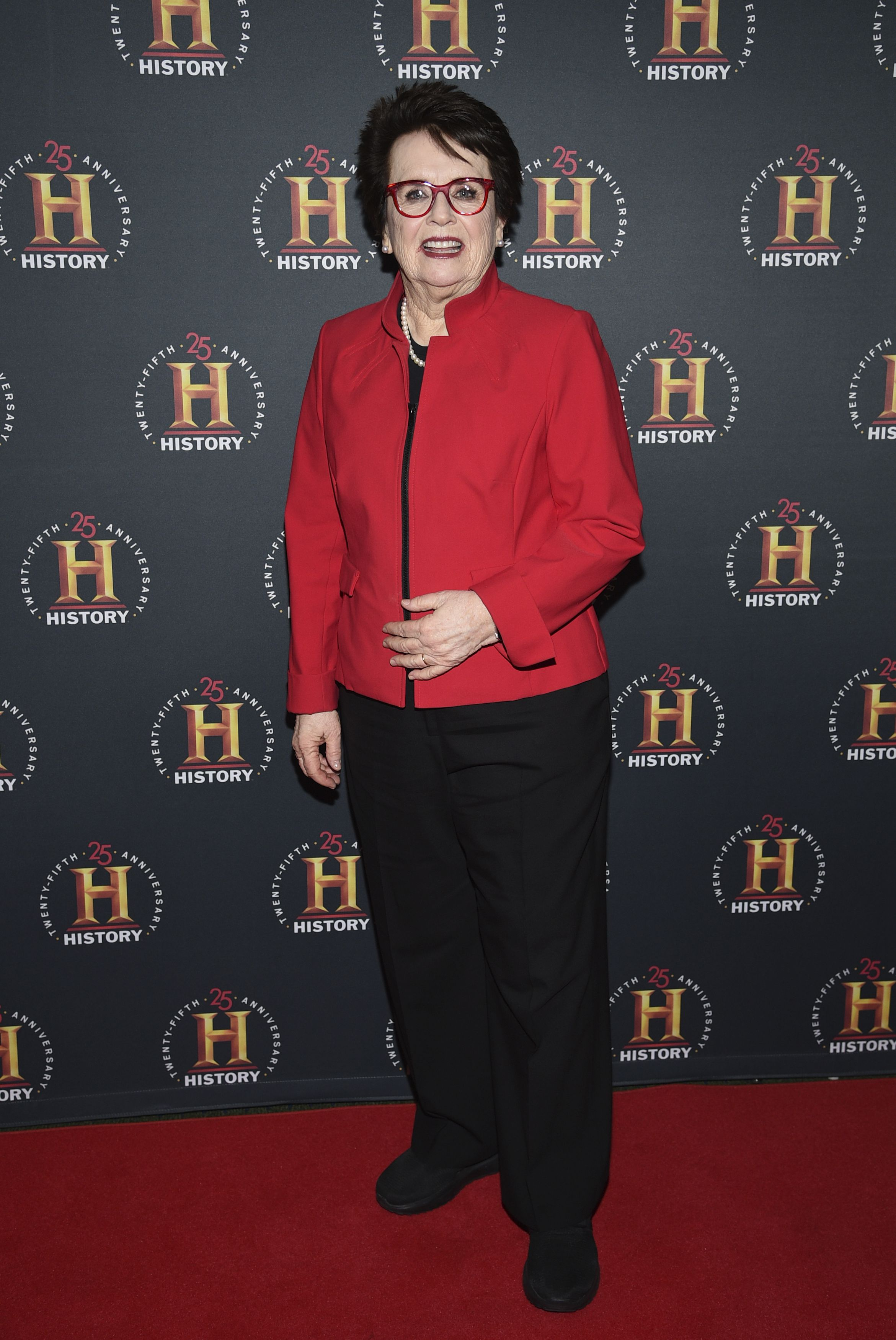 Trailblazer King, who was a part of establishing the WTA in 1973 and was one of the 'Original 9' on the tour, said her support for the idea dates back decades.

"I agree, and have been saying so since the early 1970s. One voice, women and men together, has long been my vision for tennis. The WTA on its own was always Plan B. I'm glad we are on the same page. Let's make it happen. #OneVoice," she tweeted.

"Hey @rogerfederer as you know per our discussions I completely agree that it would be great to get out of this world crisis with the union of men's and women's tennis in one only organization," he said.

Federer and Nadal argued by a merger tennis could emerge stronger from the COVID-19 lockdown which has seen the sport shut down, with Wimbledon cancelled for the first time since World War II and the French Open pushed back to the end of September.

"It probably should have happened a long time ago, but maybe now is really the time. These are tough times in every sport and we can come out of this with two weakened bodies or one stronger body," Federer wrote. 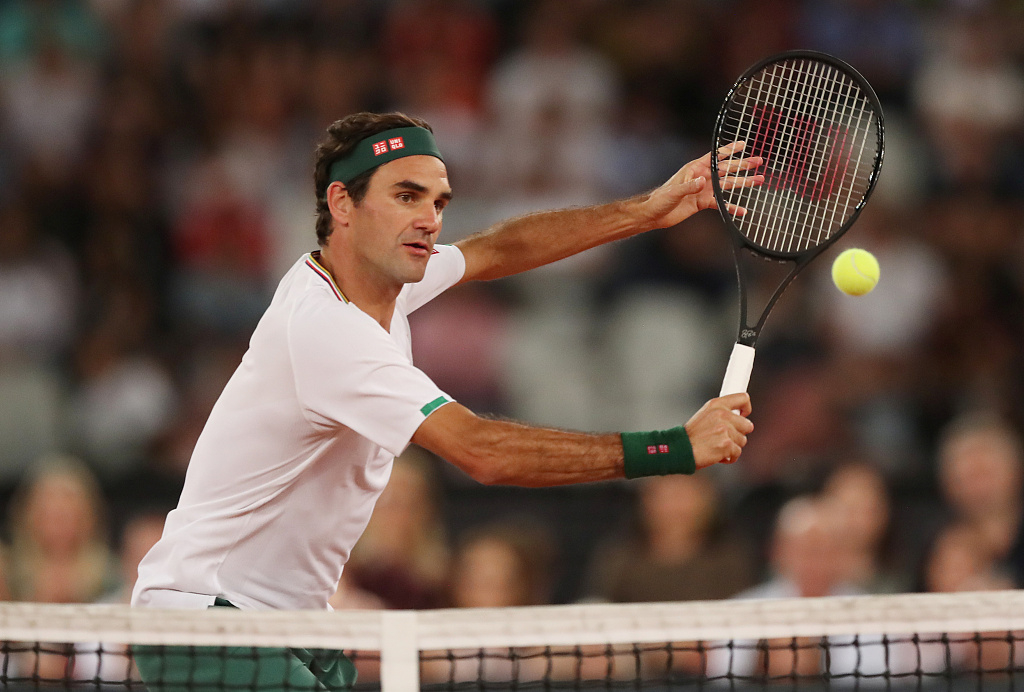 He said the current system was "too confusing for the fans when there are different ranking systems, different logos, different websites, and different tournament categories".

"It was not just a comment like that, there is more talk behind that. Gaudenzi at the ATP was already talking about it," he said during an Instagram Live with 18-time Grand Slam champion Chris Evert.