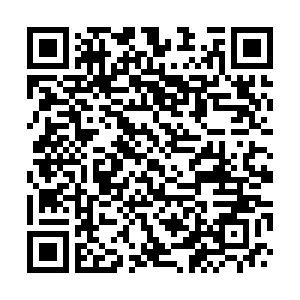 Shen Changyu, director of the National Intellectual Property Administration (NIPA), made the remarks at a press conference briefing about China's IP development in 2019.

Marked headway has been made in patent examination efficiency, with the processing time for an invention patent application cut to about 20.5 months and the period for high-value patents examination reducing to 16.6 months, according to Shen.

The official then added that according to the Global Innovation Index 2019 published by the World Intellectual Property Organization, China made it to 14th place, ranking first among middle-income economies.

According to a 2019 China business environment survey done by the U.S.-China Business Council, about 58 percent of U.S. companies think that China has beefed up intellectual property protection in the past year, marking the highest level since the survey was launched in 2011.